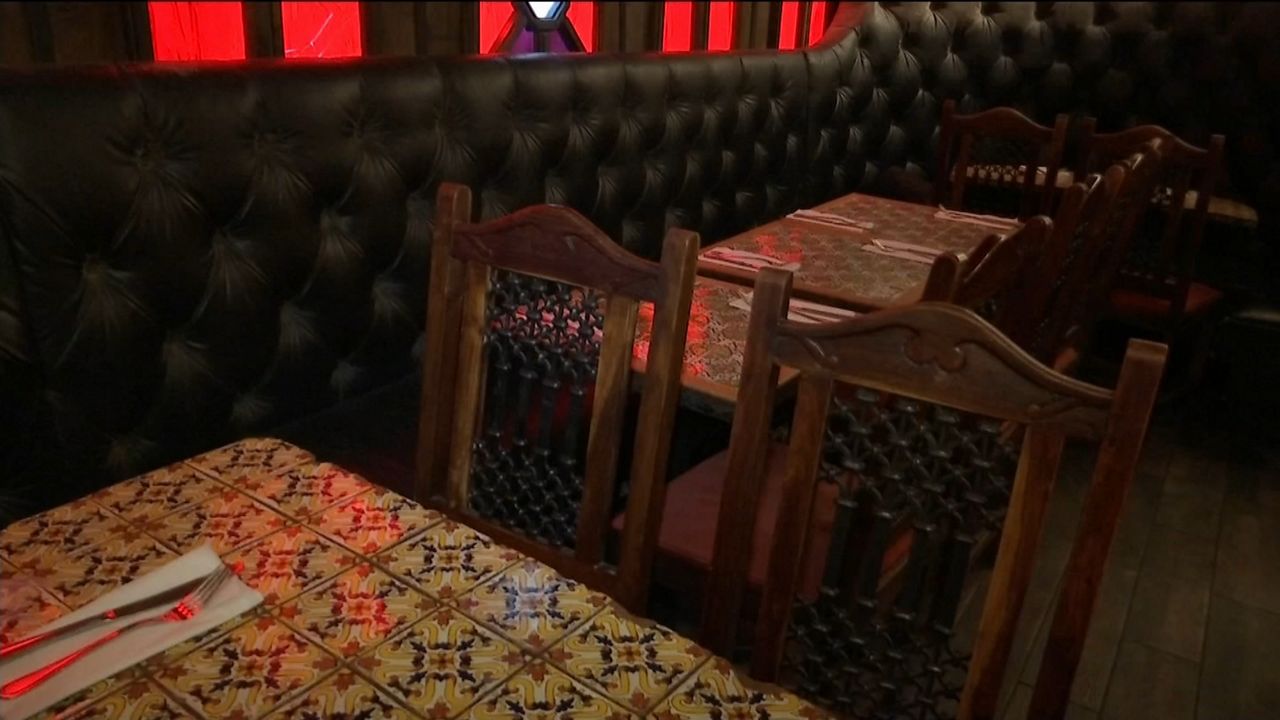 Restaurants have been limited to takeout or outdoor dining since before Thanksgiving.

On Thursday, the state opened up indoor dining, with some restrictions. Bud Loura owns Restaurant QB, a consulting company. He’s constantly in touch with dozens of restaurant owners.

"It was like Christmas morning," he said. "I must’ve gotten 70 texts within 20 minutes. People were so happy about something that small. Being able to serve a maximum of 50 percent of your occupancy, tables of four, and people are going crazy over it."

Bars and restaurants still have to close by 10 p.m.

Syracuse Mayor Ben Walsh said health and safety is the first priority, but the old orange zone rules were unfair.

Dozens of Syracuse restaurants have temporarily or permanently closed because of that. Loura said loosening restrictions and allowing indoor dining is the first step to helping them survive.But it comes down to customers.

“That local restaurant you like down the street, they might not be here in a year from now," Loura said. "Go buy food from them today. Even if you don’t eat it all just go buy food.”

The table is set for guests to return. But local leaders said if you do go out to eat, it’s important to remember best practices.