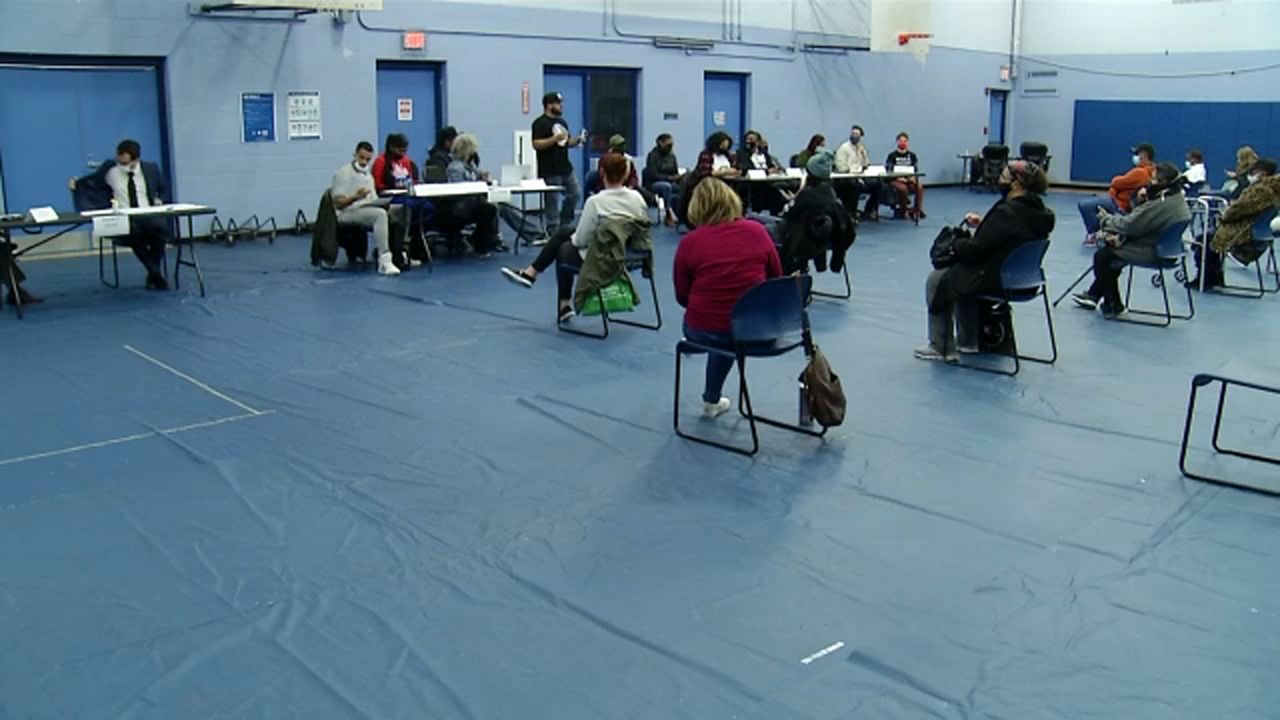 BUFFALO, N.Y. — Free the People of Western New York held a community discussion at the Belle Center in Buffalo Thursday night to share ideas about police reform and accountability.

They talked about the changes they would like to see implemented by the mayor's Criminal Justice Task Force.

There were three groups set up for the city, county, and state for laws and policies they are working on.

One issue brought up was police budgeting in comparison to education.

"When we talk about the education system in Buffalo, that should be a priority. If anything, that should be the highest so the future of our youth actually has the potential of learning how to actually govern our communities. That's just my opinion. The system is completely broken. There's too many stories of perjury, too many stories of bad policing and still, there's no change," said Christian Parra, co-founder of Free the People of WNY.

Parra stressed the importance of this meeting by saying the community's input or involvement is critical to see change.