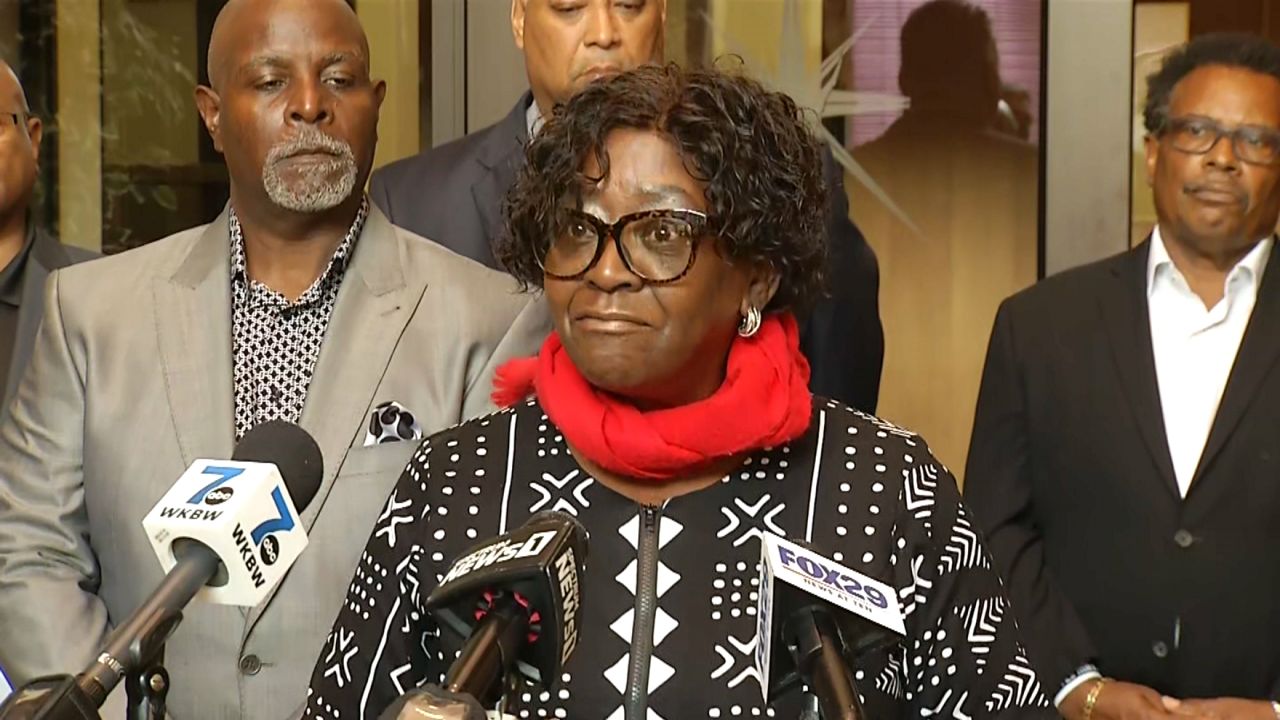 Assembly Majority Leader Crystal Peoples-Stokes was joined by supporters of the Grieving Families Act and some family members of victims of the Tops shooting, urging the governor to take action.

The legislation has been introduced every year since 1999. It passed with bi-partisan support this year. If signed into law, it would allow people with close personal relationships with victims of homicide or wrongful deaths to claim emotional damages in a court of law.

Peoples-Stokes says the act would honor those who lost their lives in the May 14 mass shooting at the Tops on Jefferson Avenue.

"We wouldn't even be having these conversations if it weren't for Black people," said Peoples-Stokes. "So at the end of the day, I have had this conversation with the governor, and I will have it with her again, that this bill needs to be signed. No question, Tops is where predominantly Black people live in a working-class community. Everybody who was harmed there was basically over 50. But there were also seniors. Without this law, their lives won't even be valued."

Currently, the amount one can recover in a wrongful death lawsuit is tied to the deceased's income. That means family members of victims with low incomes recover less than middle or upper-class families.

In a statement, the governor's office says it is reviewing the legislation.