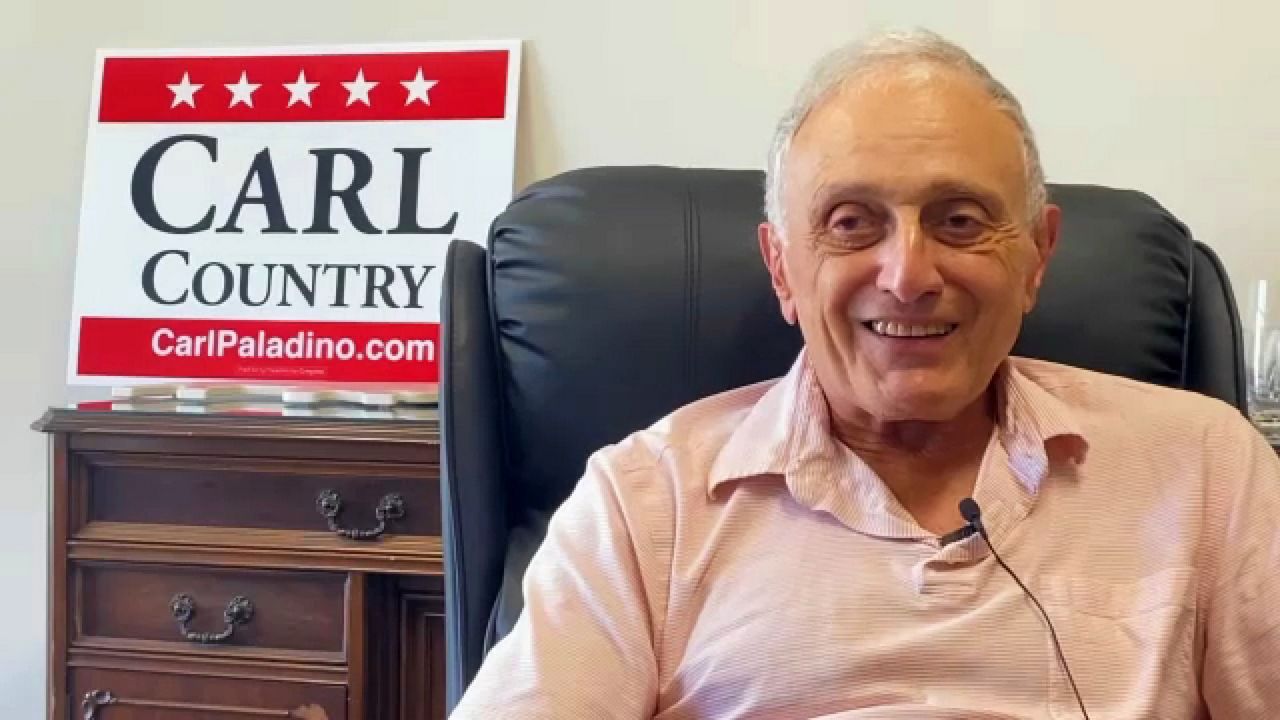 Carl Paladino said, if elected, he expects to be part of that group.

"What are you going to say to hurt me? I've been there. People know who I am and I think it's expected for me to be vocal," he said.

In a sitdown interview with Spectrum News 1, Paladino said he believes Western New York's recent members of Congress have failed to give constituents the outspoken conservative voice they deserve. It's something he believes is even more important after the FBI executed a search warrant of former President Trump's home this week.

"I think that's all the more reason that a guy like me who's vocal and who will speak his mind, I should go and represent the people and be their voice," Paladino said.

The candidate and staunch Trump supporter called the search insane and said the reported justification, classified information the president may have taken, appears to be nonsense.

"Tell us what the good reason was that you went there. What was the good reason for you to go and attack the man personally and go in his wife's closet? For God's sakes, what has this world come to?" Paladino said.

"Every single American should be outraged and should be united to stop this," Langworthy said.

Both candidates have prominently included Trump in their own campaign. Paladino said on the flipside, he believes he can help the former president if he seeks the office again in 2024.

In the meantime, Paladino said if he's elected, one of his first priorities will be to impeach President Joe Biden. He said he disagrees with Biden's policies on climate change, COVID-19, as well as his decision to pull troops out of Afghanistan and believes incompetency is an impeachable offense.

"Using the word incompetent, your president is incompetent, well, yes, it's a subjective standard that we're talking about but I think the totality of his decision-making, he should be gone," Paladino said.