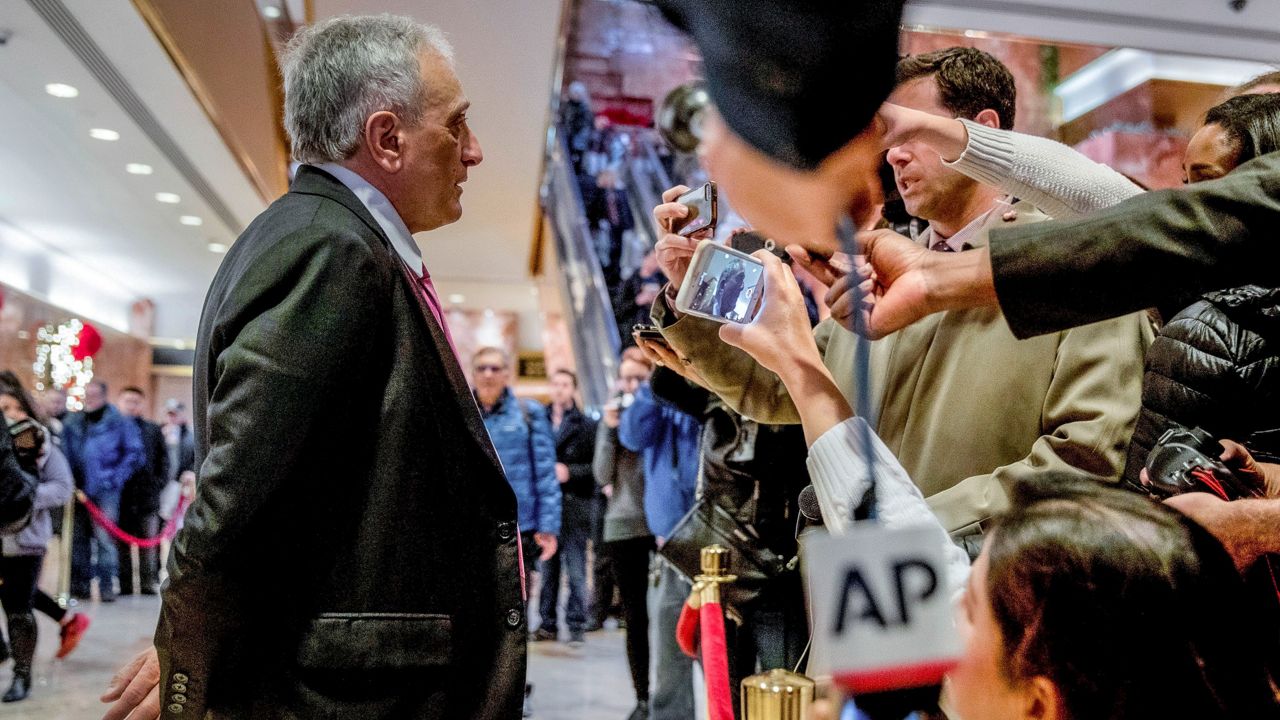 BUFFALO, N.Y. -- Before Buffalo real estate developer Carl Paladino even submitted his petitions to run on the Republican line in New York's 23rd Congressional District, he was in the news for three separate controversies.

"He's a known quantity," University at Buffalo political scientist Jacob Neiheisel said. "None of these things, even as they find their way back out of the woodwork again, are terribly shocking. That has become his brand."

Neiheisel said it’s not surprising these stories came out once Paladino announced his candidacy. The outspoken businessman has made a career of crossing the line of political correctness and has faced accusations of racism and sexism dating back at least to his 2010 bid for governor.

"Given what he has said, those are labels that are fairly easily appended to him, but you could also reframe that as he's someone who speaks his mind, he's someone who has traditional values about XYZ that ends up being controversial, so it can quite readily be framed as they're just after him," Neiheisel said.

During his gubernatorial campaign a dozen years ago, Paladino reportedly forwarded racist and pornographic emails to many of his contacts. He also delivered a speech with anti-gay remarks to a group of Orthodox rabbis in Brooklyn.

Rather than being isolated incidents, they set a precedent for a long line of similar ones over the next 12 years.

"I think you adopt the strategy — which he historically has — where you say, I didn't mean it like that. That was taken out of context. It was a joke that went to far," Neiheisel said.

As a Buffalo school board member, Paladino regularly faced accusations of racism and had a combative relationship with the five Black women who sat on the board with him. In 2016, comments he made to Artvoice, a local alternative publication, about then-president Barack Obama and First Lady Michelle Obama, were the starting point for state Education Department proceedings to remove him from his office.

He called the first lady a man who he would like to see live in Zimbabwe with a gorilla. Paladino was ultimately removed not for the comments, but for willfully disclosing classified information and said afterward he didn't regret anything.

"If it hurt the sensitive nerves of some people, I apologize, but what I said I have a right to say," he said in 2017.

The internet has been a common thread in Paladino's controversies. Also in 2016, a tweet from his account in part said "Lynch @Loretta Lynch," who was at the time U.S. attorney general. He said it was sent by his assistant and was a mistake. 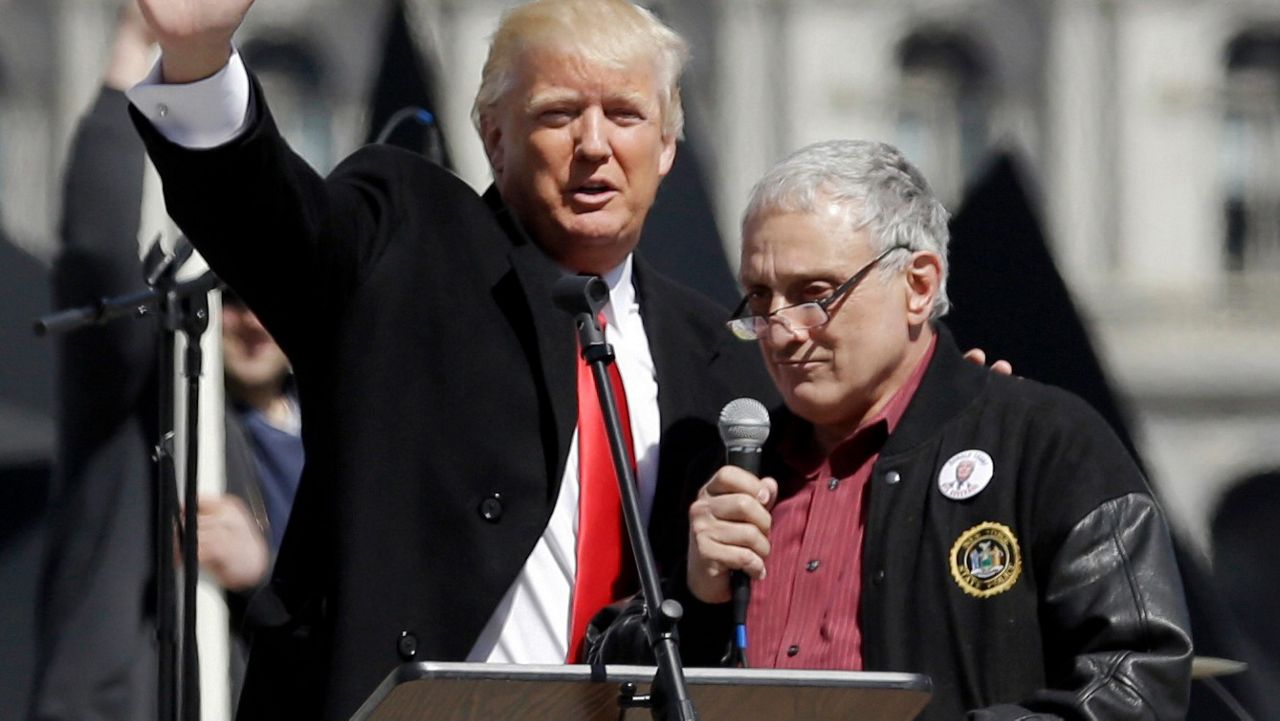 An early supporter of Donald Trump for president, Paladino admitted to emailing a GOP delegate she should be hung for treason for not supporting Trump. And in 2019, he again forwarded an email, this one blaming Muslims, immigrants and people of color for unrest in Europe.

"When this happens time and time again and you say it's not racist, and you say it's an opinion or you just forwarded it, at some point, do you have to own that if you're going to keep sending it out?" a Spectrum News 1 reporter asked in 2019.

Paladino refused to comment on this story, claiming all the media continues to do is "churn up exaggerated [expletive]." But Neiheisel believes Paladino's controversies aren't always covered with the same vigor as they would be if it were another candidate.

"I wouldn't go so far as to say [the media] give him a pass for it, but it's no longer newsworthy if it's been something we've been talking about for a dozen years, and so, given the media's penchant for something new, something that deviates from the norm, it really isn't that much of a story if everyone knows what he's about," he said.

The political scientist does believe the candidate's style could actually benefit him in the upcoming election, comparing him to Trump and a handful of other "Trump-like" current members of the U.S. House of Representatives.