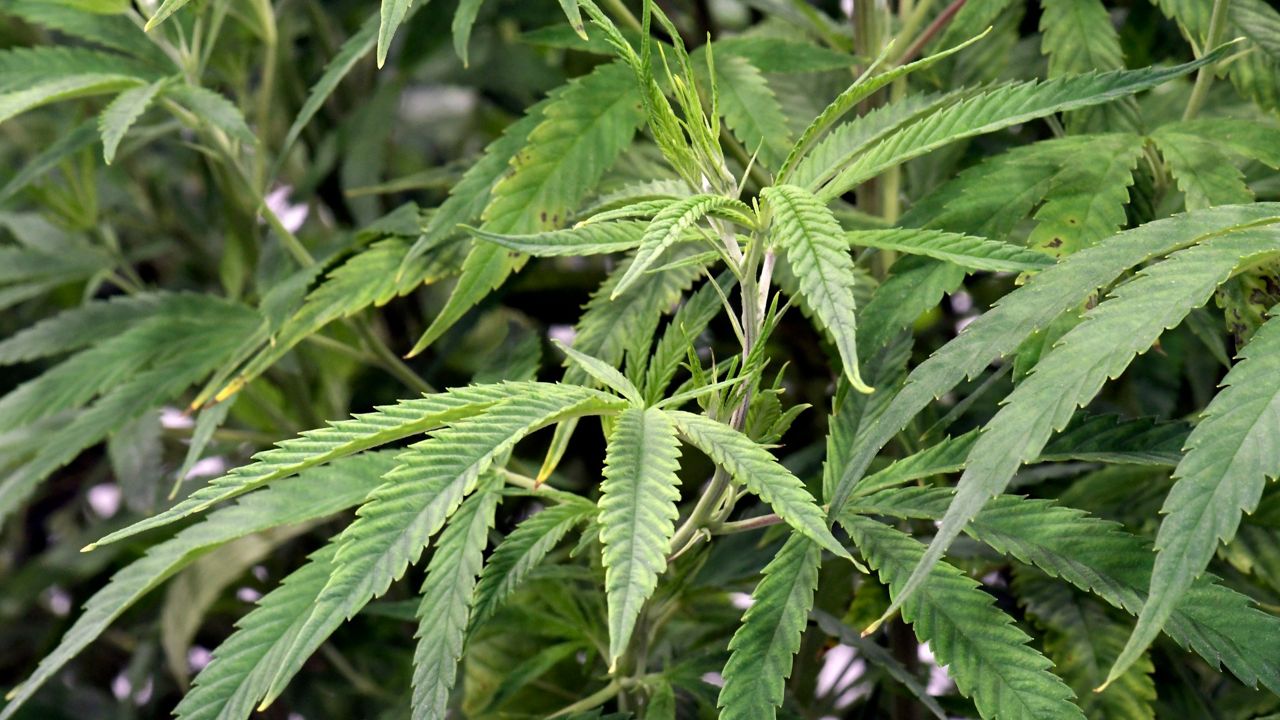 The legislation applies only to current hemp growers and processors of which Smith said there are quite a few in the state. She said it's important they be able to take advantage of the growing season and many of her clients are already working on their applications.

"The anticipation is that, the expectation rather, is that the conditional licenses will be issued in time for the growing season to get the plants in the ground, so within the next couple of months," Smith said.

The attorney said applicants have to satisfy a number of conditions to qualify, including participation in an environmental sustainability program and a social equity mentorship program.

"The social equity mentorship program is designed to ensure that other members of the community will be mentored by those that are first in the door," Smith said.

She believes the conditional licenses can serve as a bit of a pilot program for New York. While it continues to work on permanent regulations, looking at other states' best practices, it can now look at what's working at home as well.

"This is going to be a heavily regulated industry and so I think we can expect while we're anticipating the first regs, they may be revised and supplemented as the industry moves forward," Smith said.

She said people who want to be part of the industry can begin working on things the firm know will be required like environmental impact plans, social and economic equity plans, as well as security and staffing plans.