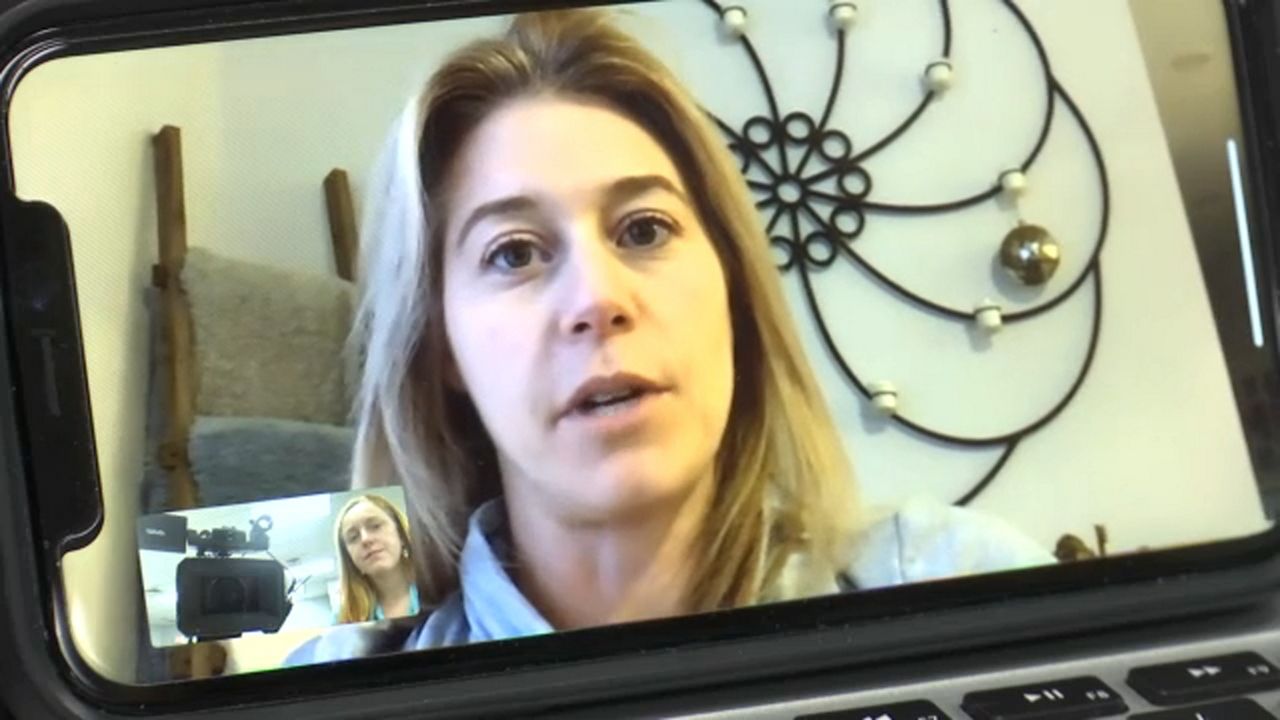 President Trump signed an executive order Wednesday that puts a 60-day ban on some immigration into the U.S.

The move is designed to ensure unemployed Americans of all backgrounds will be first in line for jobs as our economy reopens. Crucially it will preserve our health care resources

But at least one local attorney says the impact of the order will be relatively limited since it only applies to people who applied for Green Cards outside the U.S. that are employment-based and family-based except for spouses. There are several other exemptions.

"It will affect some people, but I really don't think it's going to have a major effect right now. Currently, if people have work permits, they can still come back and forth. It's very narrow in scope which is great because we were worried about how broad this was going to be. This is not going to help U.S. workers at all because it's irrelevant," said Jamie Fiegel, a partner with the Fiegel, Carr, and Joyce Law Firm.

Anyone currently in the country is not affected. The order goes for 60 days, at which time, the president can extend that time.