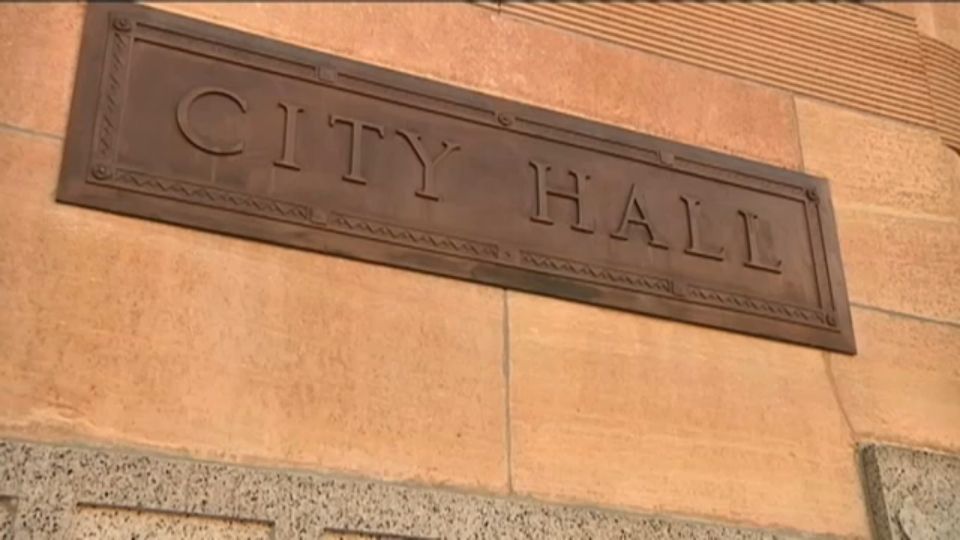 Buffalo's 2019-2020 budget was unanimously approved by the Buffalo Common Council Thursday night, and now awaits the mayor's signature, but some taxpayers are less than pleased about salary increases for city leaders.

The $508.6 million city budget funds proposals from all areas of city government, which includes salaries, but these allocations rub Jennifer Connor the wrong way.

"That is just moral devastation. We have so many people who are struggling in Buffalo to make it day-to-day still. People for whom this resurgence hasn't touched," said Connor.

A plan to increase the salaries several elected officials proposed this week made into the council's final version of the 2019-2020 budget.

"Our elected officials need to be turning to their constituents of day-to-day concerns of people in the city, and if they were doing that they would not be awarding huge raises to highly paid officials," said Connor.

The Citizens Salary Review Commission proposed the salary hikes and Tuesday, Council voted to move the raises forward. The alleged reasoning for the increased salaries? Mayor Brown explains it's to follow the consumer price index.

"That means that the salary for elected officials in the city of Buffalo will be increased to follow the consumer price index. Some salaries haven't been raised in 21 years. In the case of the school board it's been since the 70's since there was any increase in that stipend," said Brown.

However, to Connor and her citizens advocacy group, it's a selfish move for those who represent a community in need.

"Once again we have a budget that's balanced on the backs of communities of color and I don't think that's OK," Connor said.

A city spokesperson responded to that statement, saying residential taxes are lower than when Mayor Brown first took office.

The budget now goes to the mayor for his signature, which he's expected to sign very soon.

The deadline for the Council to adopt the budget is May 22.