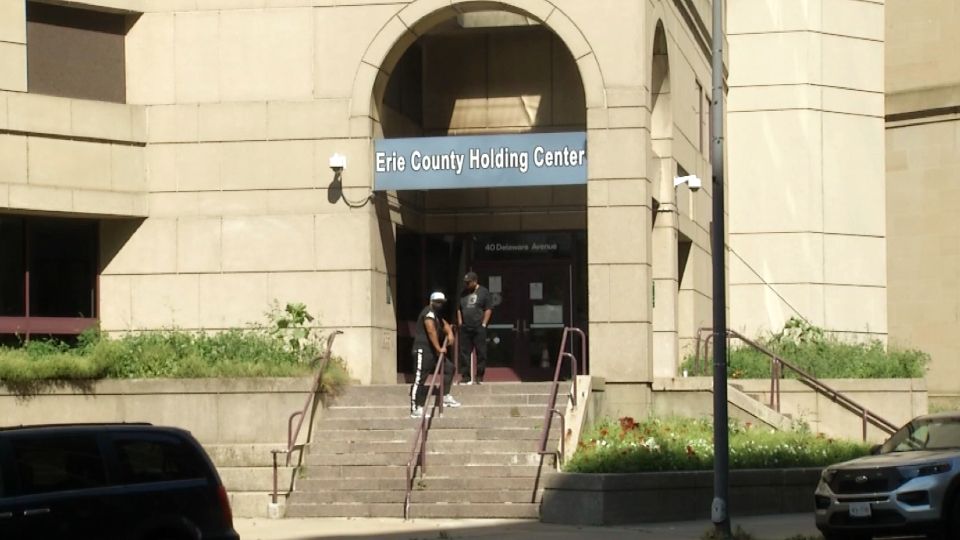 BUFFALO, N.Y. — For the past six weeks, a new medication-assisted treatment program has been used by the Erie County Sheriff's Office.

"Although the sheriff's office was offering these programs for those addicted to opiates, I wanted to provide a more robust option," John Garcia, Erie County sheriff, said.

Garcia says the program provides continued care for those admitted to the holding center that are currently prescribed medication for opiate addiction, like suboxone or methadone. He says prior to the new program, those with a prescription were unable to continue their medication once they arrived at the holding cell.

"So as you could imagine, it comes with severe withdrawal symptoms,” said Garcia. “It would come with suicidal thoughts, attempted suicide and unfortunately, suicides.”

"Individuals will voluntarily, and that's the important part, voluntarily enter the program and will participate in peer support corrective programs run by the organization Save the Michaels," Garcia said.

The sheriff says the participants will also be monitored by correctional health services staff and offered methadone, suboxone or vivitrol.

The assessment will be provided to everyone coming into the Erie County Sheriff's Office's custody.