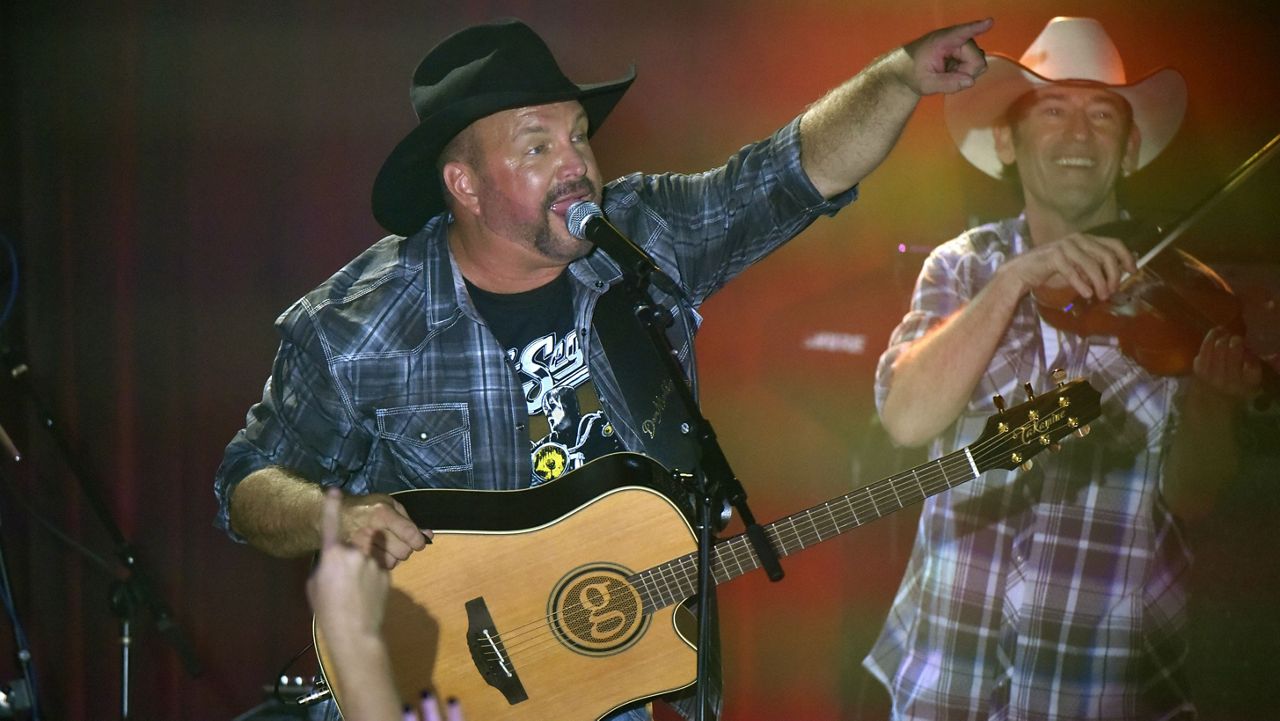 Garth Brooks chats Buffalo and what songs represent the community

​BUFFALO, N.Y. — ​He's got friends in low places, and he's going to take the stage at Highmark Stadium. Hopefully that day, you won't be on the beaches of Cheyenne, or tomorrow, when tickets for Garth Brooks go on sale!

The music legend joins Spectrum News 1 Somewhere Other Than The Night.

Brooks will perform at Highmark Stadium in Orchard Park on Saturday, July 23 at 7 p.m.

It will be his first time at the home of the Buffalo Bills. This marks the first time in more than seven years that Brooks has performed in the Buffalo area.

According to promoters, the Highmark Stadium show will be his last major stadium appearance in the New York State/Ontario/Pennsylvania region.

They can be purchased through any of the following methods:

There will be no advance box office sales and there is a limit of 8 tickets per customer.