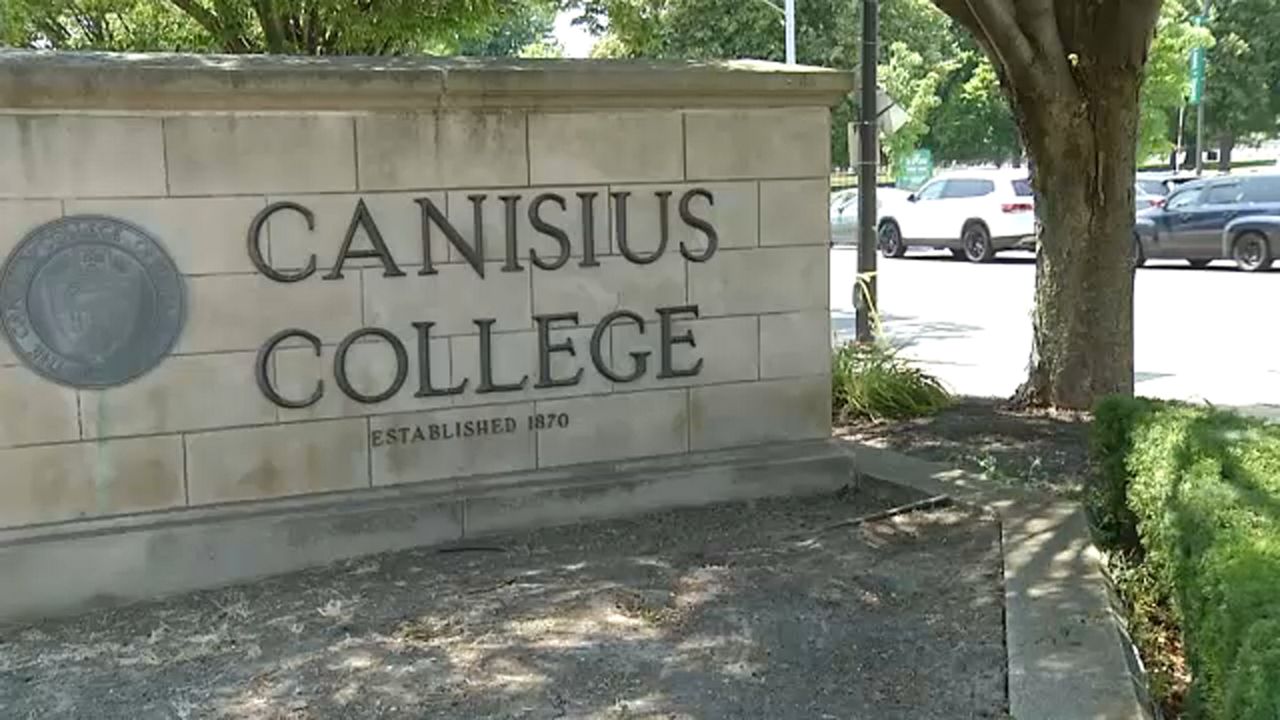 BUFFALO, N.Y. — John Hurley will be stepping down as president of Canisius College.

He will retire at the end of the upcoming academic year after serving 12 years as president.

In a statement, Hurley said it's time to move on to the next phase in his life.

The college says he is currently the longest-tenured president among colleges and universities in Western New York.

He joined Canisius in August 1997 as vice president for college relations and general counsel.

The college's board of trustees will be forming a search committee to conduct a national search for the next president.