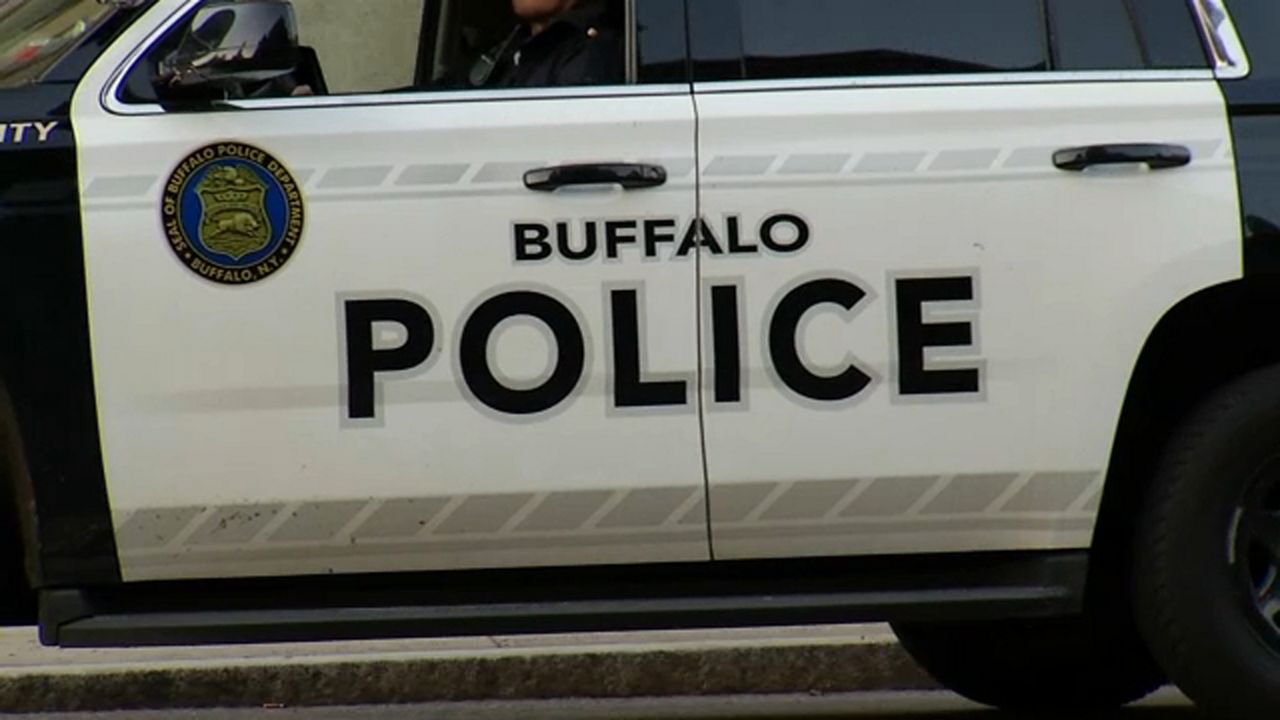 BUFFALO, N.Y. — ​Buffalonians are speaking out against what they’re calling a flawed police reform process.

People across the city gave their opinions on Mayor Byron Brown’s recent recommendations to improve the Buffalo Police Department.

Citizen Action of Western New York, along with several other groups, hosted a virtual forum Friday, saying stronger reforms are needed with more input from the community.

They say multiple people were injured at the hands of officers in the past year, including when officers shoved a 75-year-old man at a protest over the summer.

“During these times, we must ask ourselves if we’re genuinely doing enough and if what we’re settling for will restore our communities or force the next generation to end the cycle of trauma,” Tanvier Peart, from Partnership for Public Good, said.

Citizen Action is calling for several changes, including decreasing the BPD’s budget, creating an independent oversight board that can subpoena officials, and updating the department’s Use of Force policy.