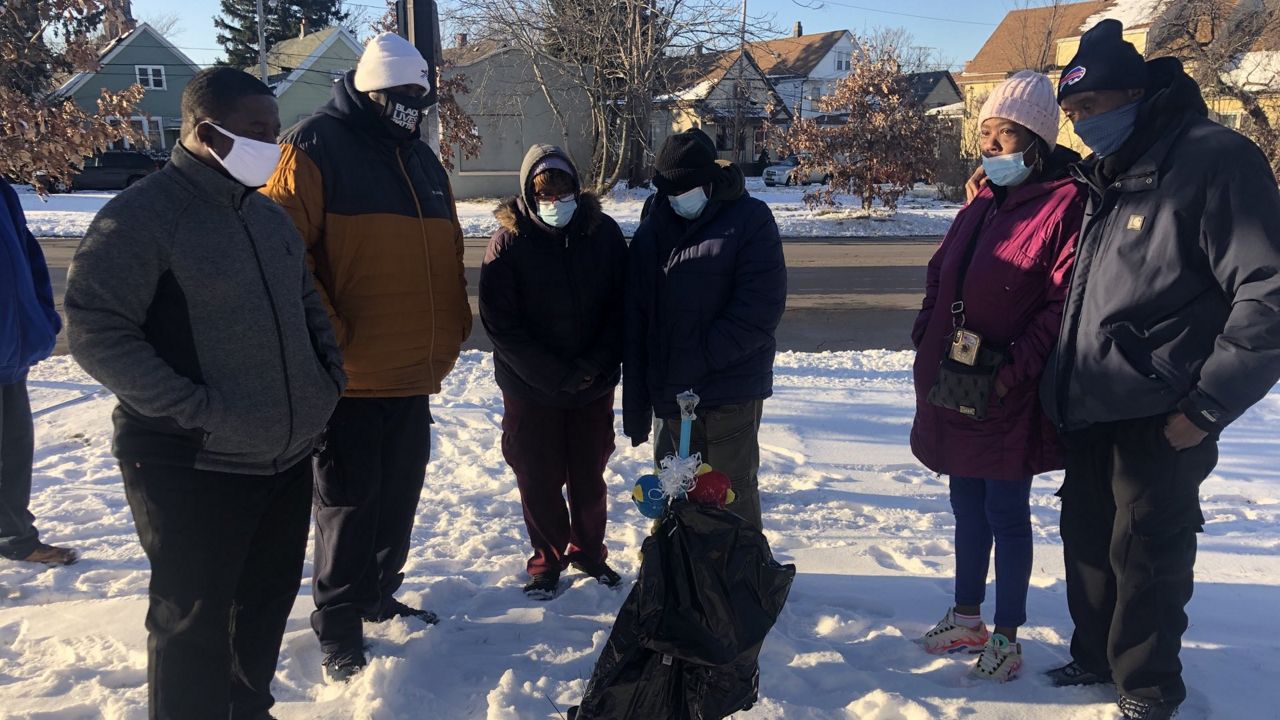 BUFFALO, N.Y. — A family in Buffalo is trying to get the word out about their son who's been missing since August. But as they search, they're also grieving their other son whose young life was cut short in a shooting right before Thanksgiving.

"I wouldn't wish this on nobody's family," said Shirley Banks, the grandmother of Jawaan and Jaylen Griffin.

"It's very hard and difficult for us,” Brian Griffin, the father of the boys, said.

A parent's worst nightmare has come true for the Griffin family.

You can find pictures and a memorial set up near the spot on Memorial Drive in Buffalo where Jawaan Griffin, 18, lost his life. He was coming back from the store when he was shot and killed just days before Thanksgiving.

Griffin described his son as "a very happy beloved kid who worked two jobs every day."

"He brought a lot of smiles to anybody who came in contact with him,” his mom said.

No arrests have been made in connection with the shooting. As Jawaan's parents seek justice for him, they're looking for their other son, Jaylen, who's been missing since the summer. Police tell Spectrum News the 12-year-old boy was last seen at his house in Buffalo. His loved ones describe him as a “mama's boy” who would regularly check in with them so him being gone this long isn't like him. The family believes authorities haven't been as helpful as they'd like them to be in searching for Jaylen.

The family says they've gotten reports of people seeing Jaylen in the area. They've also received threatening calls from people asking for money in exchange for the 12 year old but the callers didn't prove they actually had him. What's helped them through it all is the support from the community including from local pastor Tim Newkirk of GYC Ministries.

"We're going into the community and we're talking to the leaders and the community and store owners and showing the pictures of Jaylen. I'm thinking that wherever he's at that if he can just see that his family cares for him and they're crying out, that he come home or whoever has him release him," Newkirk said.

Buffalo Police tell Spectrum News there are no updates in their search efforts. Spectrum News also reached out to the National Center for Missing and Exploited Children and are waiting to hear back.

In the meantime, this family is not giving up hope. 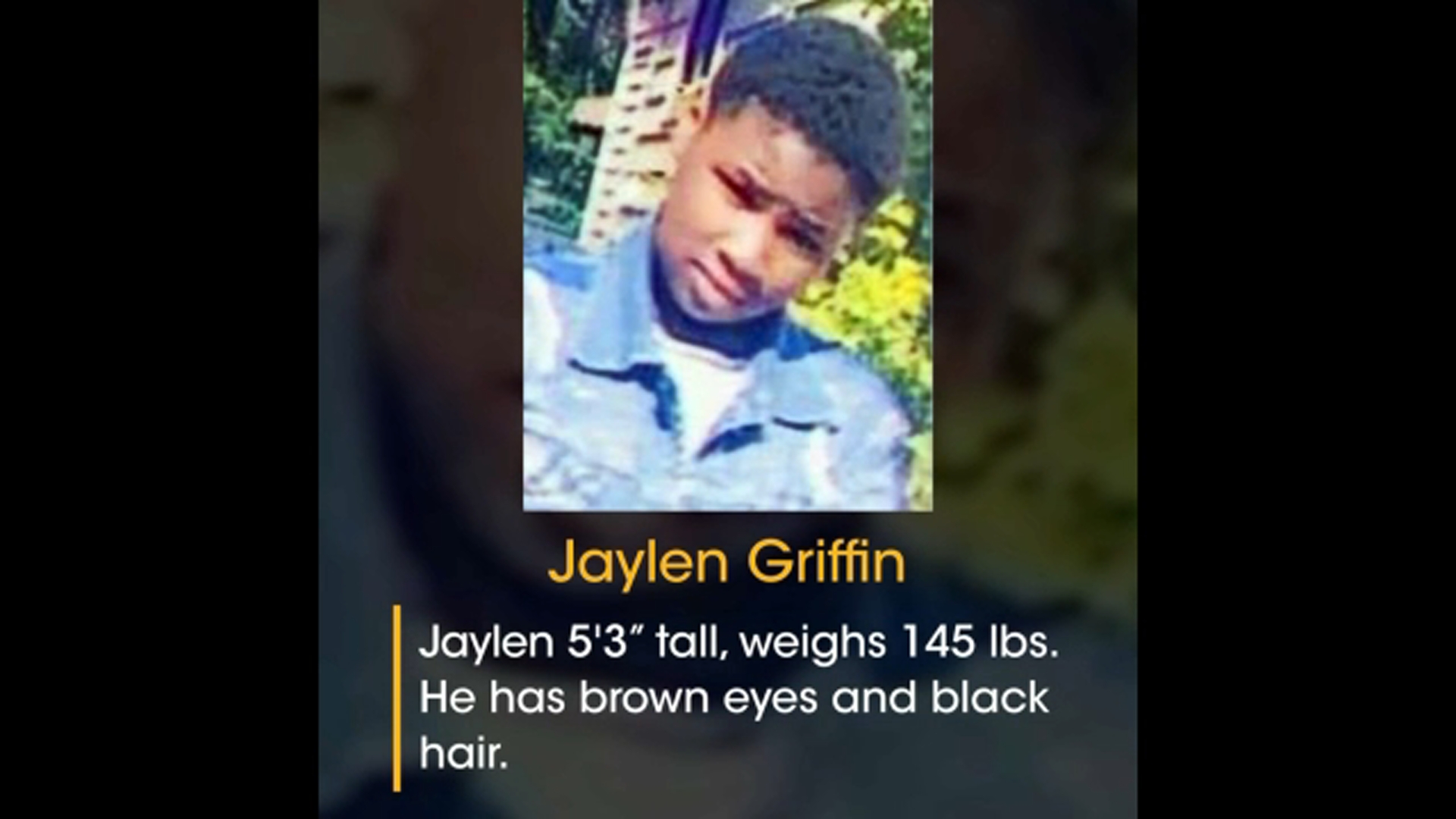