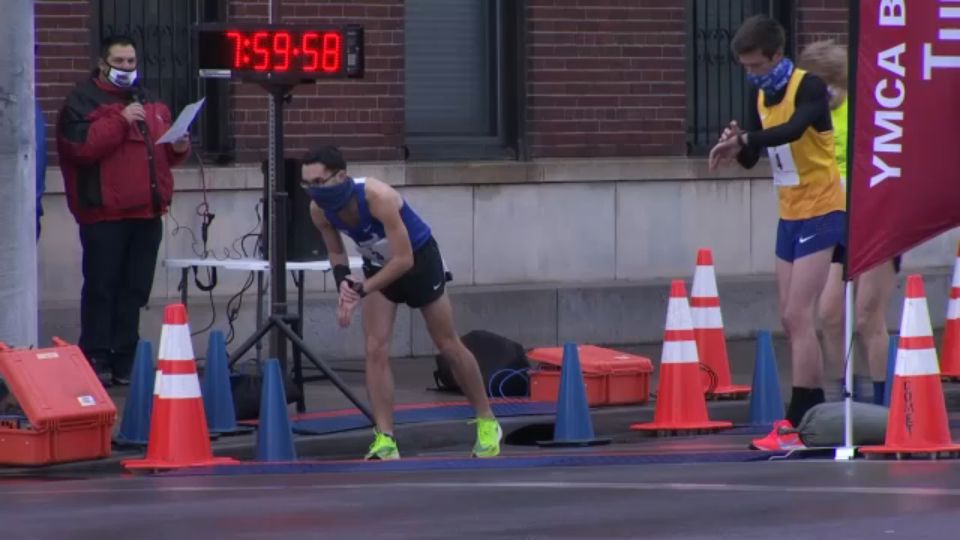 Just like turkey is a staple on Thanksgiving, so is the Buffalo Niagara YMCA Turkey Trot. It’s been running for the last 125 years consecutively since 1896.

In a normal year, 14,000 runners line up on Thanksgiving morning. This year was on a much smaller scale.

The team at the YMCA randomly selected 125 lucky runners to compete this year. One of those runners was Lucy Duff, who’s been running since 1988.

Peter Bodkin was another. He’s ran it for the last 9 years.

“I am very privileged, I’m ecstatic about it,” he said. “This is a tradition. It justifies all of the food I will eat later.”

But this is more than just tradition. This is the biggest fundraiser of the year for the Buffalo Niagara YMCA.

Each runner raised around $1,000, which will help support the YMCA programs.

“Important vital programs,” said Geoffrey Falkner, YMCA Buffalo Niagara vice president of strategy and marketing. “Such as emergency child care, which is so important during these times for our frontline workers. Grab and go food programs, virtual workshops and centers so kids can log on and take their classes.”

People can continue to help. From now until Sunday, you can compete virtually. More than 5,000 runners from Western New York, 44 different states and even other countries, are running virtually. Head to this link to sign up.