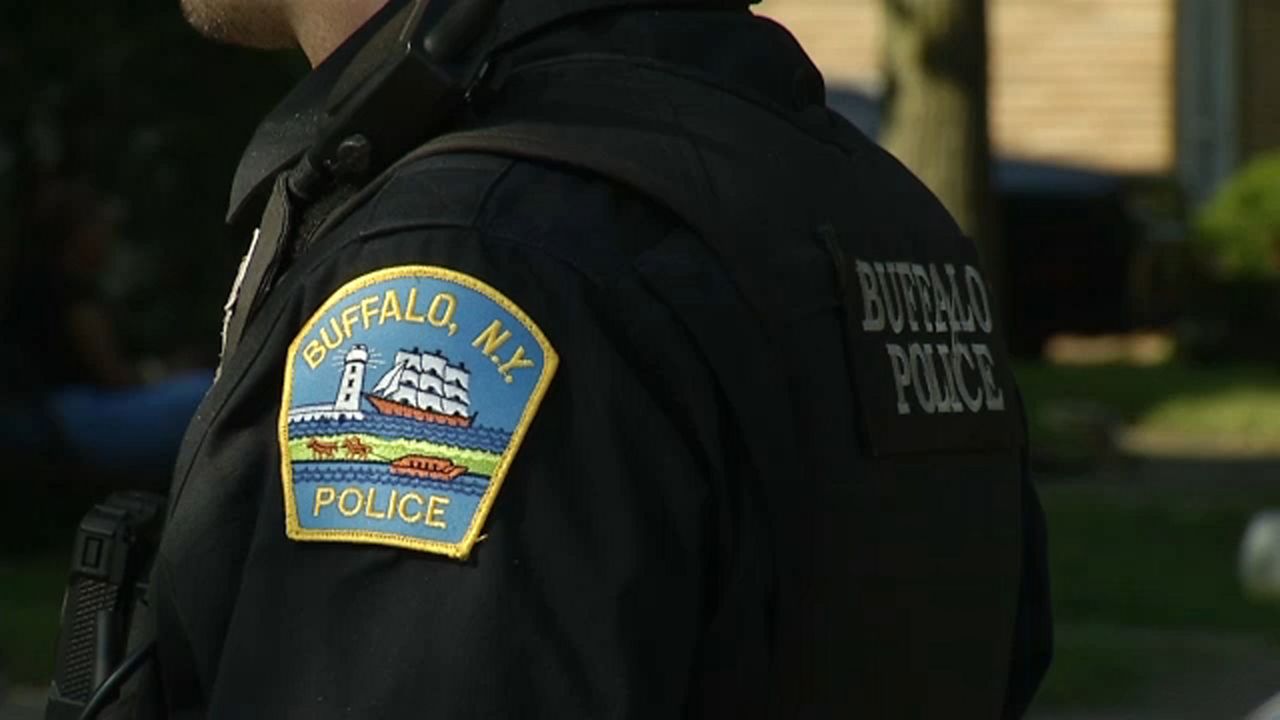 As police and community tensions run high throughout the country and in Western New York, the Buffalo Police Advisory Board has some new recommendations for policing the city.

The Buffalo Police Advisory Board is an independent advisory committee that consults with Buffalo residents and makes recommendations to the Common Council and the police department about how policing and community police relationships can be improved.

On Wednesday, they outlined their latest recommendations at a virtual town hall. The first includes the implementation of a new oversight model for the police department.

They're pushing for a new Buffalo Police advisory board that has the power to review, amend, and propose BPD policies directly and can recommend police commissioner candidates to the mayor.

They also want a new civilian review board that has its own independent counsel outside the city's law department and can bring officers accused of misconduct before a panel for appropriate discipline.

"We've heard terrible stories from community members who have tried to reach out to internal affairs who haven't gotten any sort of recourse or were treated unkindly by folks on the force," said one of the board members.

He went on to say, "We've also heard stories from folks who've attempted to reach out to the other municipal body in charge of police oversight and some of them have said they were redirected to internal affairs. We think this new structure would be more in line with what community members have expressed."

The board is also calling for changes to the department's use of force policy.

"We're asking that de-escalation be very clearly made a priority over use of force and that from there alternative to use of force be detailed in the policy itself," another board member said.

As talks on police reform continue in Buffalo and across the country, the board is urging the community to take their concerns to their representatives since they will have the final say.

A board member said, "We also strongly encourage you, all of you, to advocate to your elected officials, to your Common Council members about these things as well because they're the ones making the final decisions."