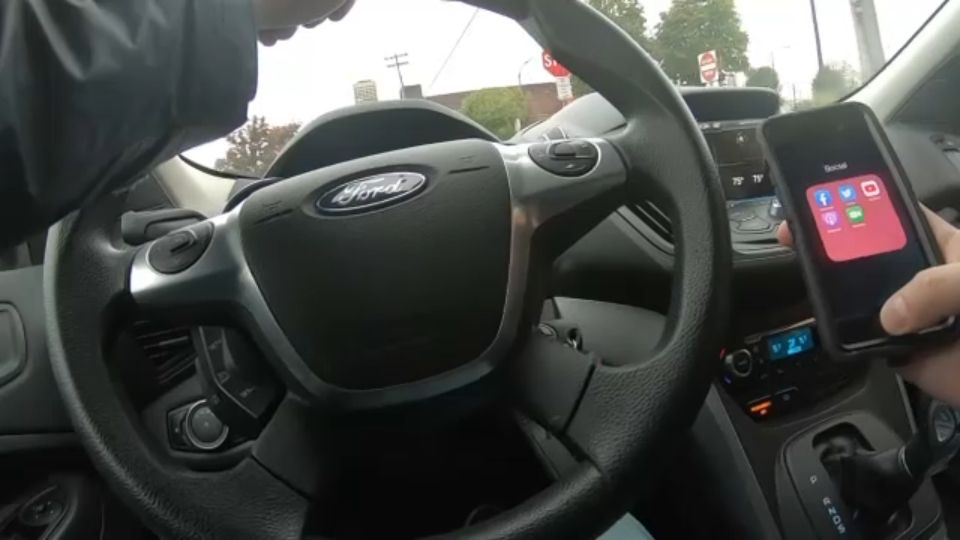 The world: at your fingertips.

But sometimes, your fingertips should stay on the steering wheel.

"Driving is almost an annoyance for some people now because they can't get there fast," said Andrew Streit, a director at Stevens Driving School.

Streit explains drivers, especially younger drivers, are faced with more distractions even inside the car than in years past.

"People are relying too much on some of that technology and not enough on their own reaction time and coordination," he said.

Distracted driving doesn't mean just being on your phone. It can be switching songs on the radio, looking in the mirror, or even eating in your car.

According to a study done by New York state's Department of Motor Vehicles, four people died and 23 people were hospitalized every month in 2014 because of a traffic-related crash on an Erie County road.

In 2017, 40,327 people were killed in motor vehicle collisions nationwide.

"Put the phone where you can't even reach it in the vehicle, [where] you can't even answer the text messages because you need to be focused on driving," said Carey.

As for Streit, he says communication on the road is also key. He teaches his students to be prepared that other drivers could be distracted too.

"Use your turn signals, brake when it’s appropriate, brake distance helps so there are no accidents," he advised.

In the U.S. October is also one of the deadliest months for car accidents.

With Halloween around the corner, AAA reminds drivers to be aware of kids running around and to not drink and drive.