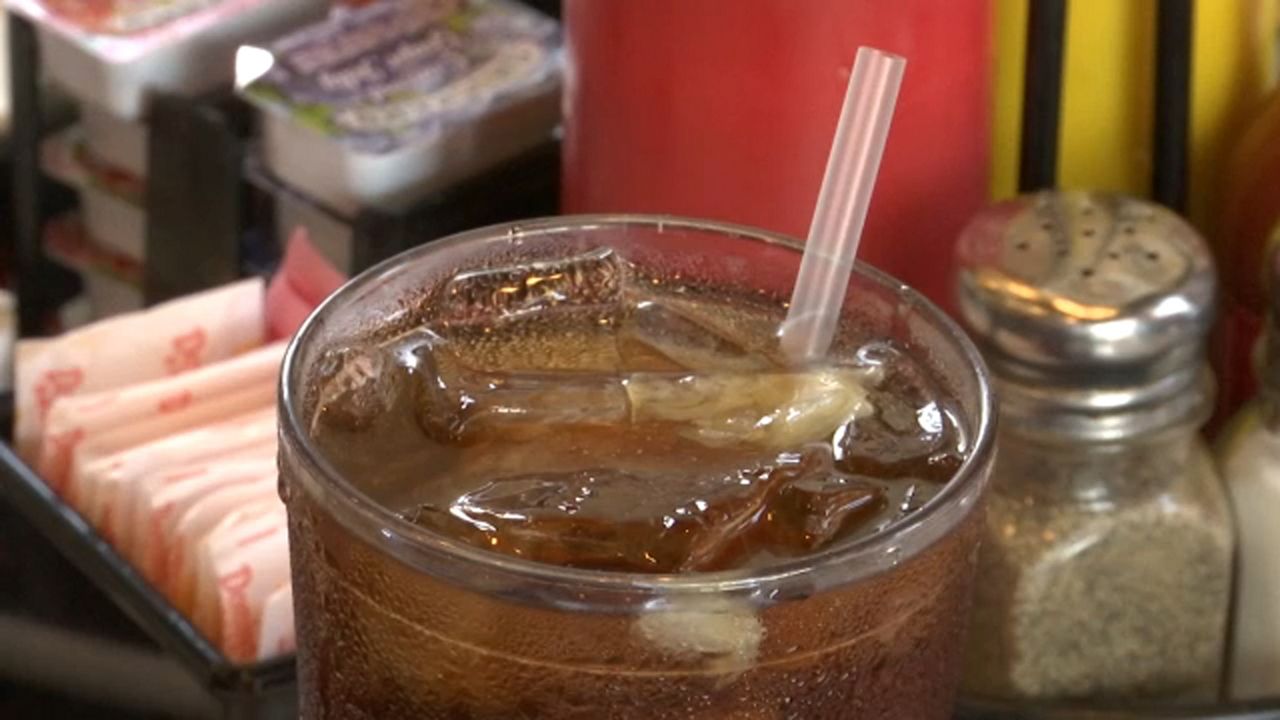 The Village of East Aurora is packed with busy bars and restaurants, but starting next March, if you have a coke or a coffee in one of those establishments you won't be using a plastic straw or a stir stick to take a sip.

The village board voted Monday night to ban the use of non-compostable straws and stir sticks, most commonly those made of plastic in food service establishments. Mayor Peter Mercurio's teenage son Anthony initially proposed the measure.

"Recycling and being sensitive to the environment is a very important priority to many people who live in the village of East Aurora, said Cathie Thomas, village administrator.

However, not everyone in town is happy with how the ban happened. Lynn Kinsella owns the Aurora Theatre, and while she is in favor of moving away from plastic straws, she's also worried about the potential cost to business owners to find suitable alternatives.

Kinsella also wanted a greater public conversation about the issue before the law was passed.

"We are concerned about the environment. We want to be environmentally friendly," she said. "We would've hoped that they would've really let the community and the businesses work together to come up with a solution as opposed to having a law imposed on businesses."

Michael DiJoseph, owner of Mikey Dee's Cafe and Catering, says the paper straws do cost more than plastic, and the difference is about $100 per 10,000 straws.

His restaurant typically only offers straws upon request, but many people still want to use them.

"You have to have something on hand. And if it's not going to plastic, we'll go to an alternative of paper or wood," DiJoseph said.

The original proposal also called for also for banning more items like polystyrene foam cups, lids and carryout boxes. Ultimately, those products were left off the list.

"Some of these products for restaurants around town including our own catering business, those products just aren't available in a compostable option," DiJospeh said.

The village will have an advisory committee to look further into the ban, conduct research and make changes. Some restaurants in town have already gone to paper straws or wooden stir sticks on their own.

"Our feeling was that we don't need to have a law put in place to have us to do the right thing," Kinsella said.

Once the law goes into effect on March 1, restaurants that still offer plastic straws will get a warning for the first offense, followed by subsequent fines of $100, $200 and $400.