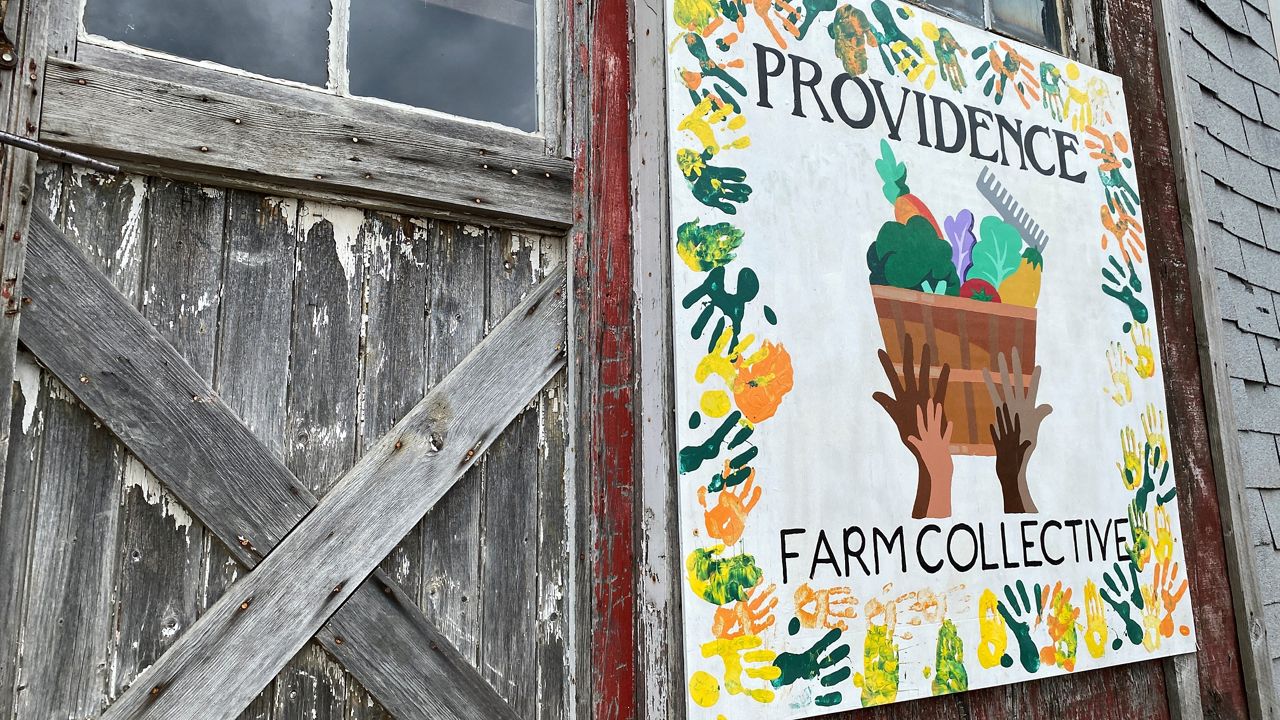 ORCHARD PARK, N.Y. — Thanks to a grant from the USDA, the Providence Farm Collective in Orchard Park has found a way to help many of its immigrant farmers bring the fruits of their labor directly back to their communities with the establishment of a farmers market.

“The farmer advisory board was talking about how they wanted to have their own market in their community,” Providence Farm Collective president Kristin Heltman-Weiss said. “And that’s when Grant Street was identified as a key place to actually host that because most of our farmers live either on the West Side or East Side of Buffalo.”

Not even a month into the market’s operation, the region has been hit with a moderate drought, which is limiting the produce farmers can provide. According to the National Drought Mitigation Center, most of New York state is abnormally dry, with parts of Western New York in a moderate drought since July 14.

The 17 acres of farmland in production are being sustained through a drip-line irrigation system, in which there is little water loss to evaporation or runoff, but even the source of that system is suffering.

“We do have an irrigation system right now, but it’s based on a pond that we have that is not spring-fed,” Heltman-Weiss said. “So as the pond gets low, we have less and less water and so we’re praying for rain around here.”

Even more, the Providence Farm Collective is currently raising a capital campaign to purchase the farmland it’s currently leasing, which makes it difficult to afford essentials like an updated irrigation system. The nonprofit is working to support the farmers who are already devoting their own resources, more so now during the region’s dry spell.

“All of our farmers drive out to Orchard Park at their own expense to grow food for their families and their communities. That’s how important this is,” Heltman-Weiss said.

With one in five Western New Yorkers being fresh food insecure, agriculture is essential, and while the current state of nature can’t be changed, there are ways everyone can help support farmers working to supply communities with fresh produce.

“We in Western New York as a community need to prioritize saving farmland, need to prioritize buying local fresh foods from our farmers and definitely empowering people who want to continue farming in our agricultural system,” Heltman Weiss said.