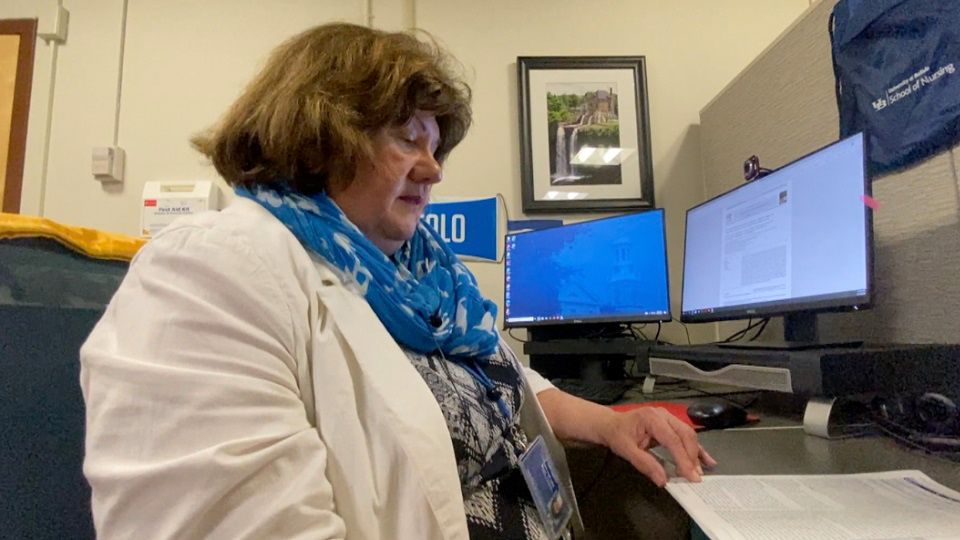 BUFFALO, N.Y. — A Western New York nurse is making strides in multiple sclerosis research thanks to an award.

Lana Pasek has more than 30 years of nursing experience, and in that time she met patients with MS who complained of fatigue everywhere in their bodies, including the brain.

“These were women mostly, because MS patients, 74% are women who were in the prime of their lives,” said Pasek. “They’re between 20 and 40 years old. I mean they’re adults who are starting their families, starting their careers and all of a sudden they’re hit with this condition that can affect anywhere in your body.”

She recently learned she will receive the Nightingale Award among 11 others this October. The award comes with funding from EMD Serono that will allow her the resources to meet with patients one-on-one in her research.

She said she hopes to define what cognitive fatigue is for the disease.