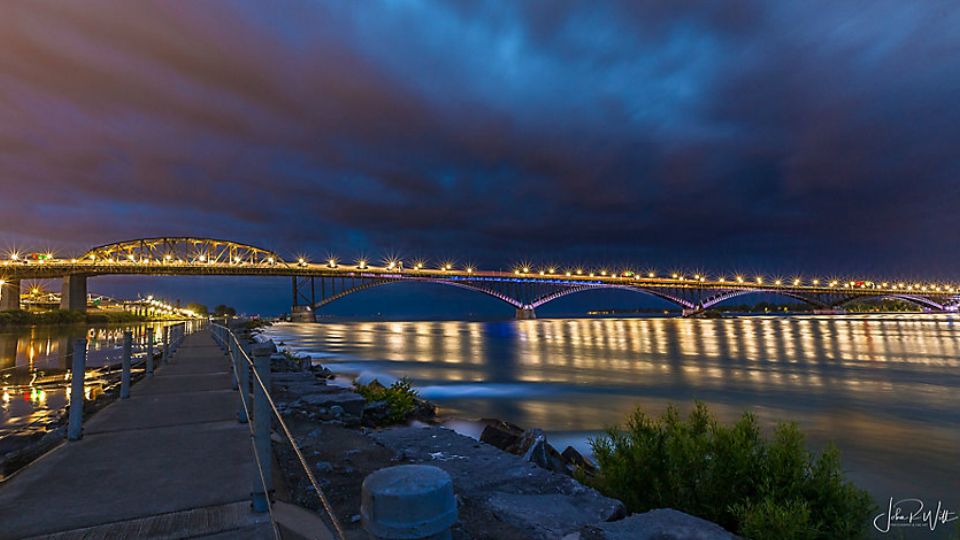 U.S. and Canada Close Borders to Non-Essential Travel To Slow the Spread of COVID-19

Only essential travel is allowed to pass between the United States and Canadian borders, including trade and commerce, in an effort to slow the spread of the coronavirus.

Commuters who work between the two countries and standing trade agreements will not be affected, according to immigration officials.

"They had to do it out of an abundance of caution,” said immigration law attorney Rosanna Berardi. “There is so much movement that goes back and forth every single day. The Peace Bridge is one of the busiest land borders in the United States and there is tons of people and they're trying to limit the spread.”

U.S. flights heading to Canada will continue but passengers will have to be screened. Those arriving off those flights will have to self-isolate for 14 days.

Buffalo-area immigration attorney Jamie Fiegel said the shutdown is being labeled as a “reciprocal agreement,” but that may not be the case.

"Being licensed on both sides I'm seeing both sides of what they are doing and they are not reciprocal. Canada is taking the stance that this is going to be a case by case basis and they are taking into consideration the circumstances that you have when you're crossing into Canada,” Fiegel said. “The U.S is tightening up and denying Canadians entry into the US.”

According to the Buffalo and Fort Erie Public Bridge Authority, this closure will cut traffic in half by 95 percent. One thing that immigration officials want to stress is that residents of either country currently traveling will be able to get home.

"If you're a Canadian citizen and you're in Paris or Spain and you're trying to get home, you'll be able to get home, same thing with the US citizens that may be out outside, they're able to come to their own countries,” Berardi said.

There was no specific date for when the border could reopen, but it will be reviewed in 30 days.