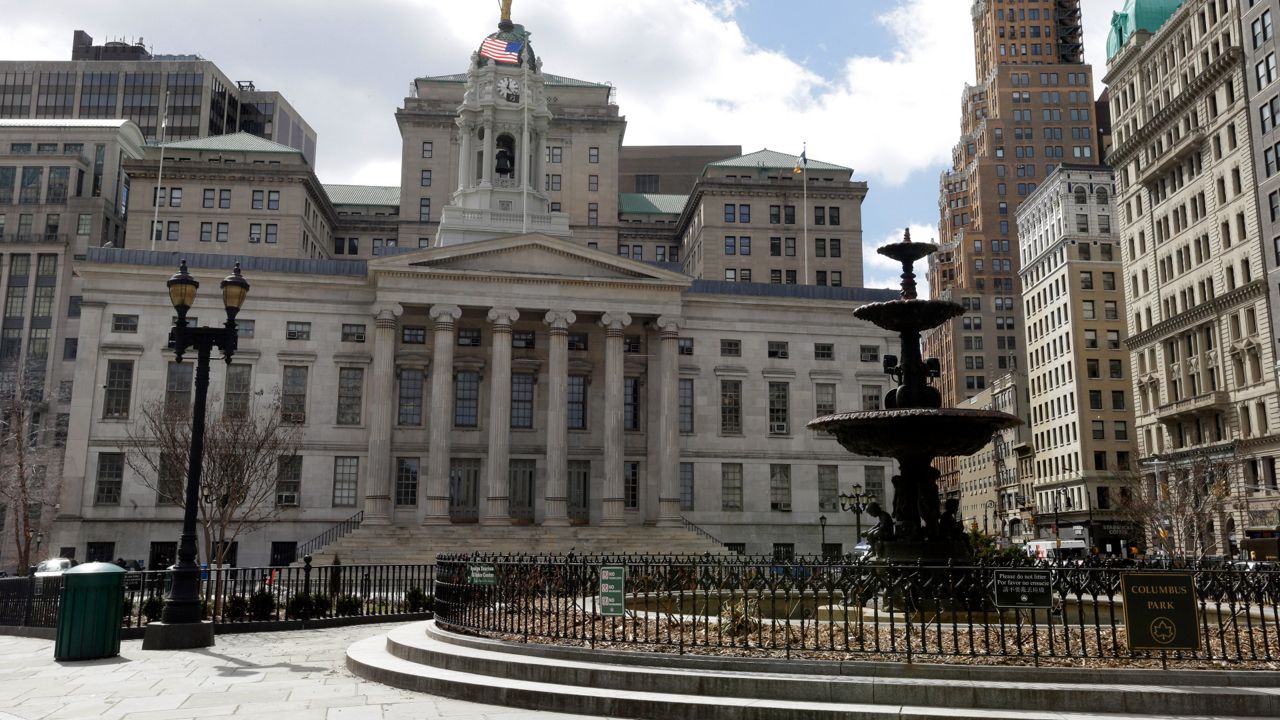 12 candidates are on the ballot for Brooklyn borough president, the office being vacated by Eric Adams. AP Photo/Mary Altaffer

Brooklyn voters have plenty of options to choose from for borough president in this month’s primary, with 12 candidates vying to replace Eric Adams.


There is no clear frontrunner, but three candidates seem to be drawing the most support, judging from campaign fundraising numbers and the number of endorsements they've amassed.

Simon highlights the fact she would be the borough’s first female borough president, and points to her legislative record in Albany.

“One of the things that I’m most proud of in our state budget was that we provided a billion dollars of support for small businesses,” she said in our NY1 debate earlier this month.

All three have garnered a slew of endorsements from elected officials, political clubs and advocacy groups. In a pair of videos recently posted online, Cornegy was also endorsed by comedian Tracy Morgan and basketball Hall of Famer Chris Mullin, who was a college teammate of Cornegy’s at St. John’s.

Cornegy is the most moderate of the three. He has not chosen to reject campaign contributions from the real estate industry, opening him to attacks like the one from political organizer and hospital executive Khari Edwards during the cross-examination segment of our debate.

“Thirty percent of your donations are coming from developers, and four or five of which have been known [to be] anti-tenant and anti-tenant advocacy,” Edwards said.

“I’ve never received a dime from any developer that had any business before me in my district, or any business that I have purview over,” Cornegy responded.

Housing and gentrification are central and contentious issues in the race. Reynoso, who has the support of the party’s progressive left, opposed the Industry City redevelopment plan that was scrapped last year.

“I’m curious as to how you count that as a win when nothing else has been created,” Cornegy asked him during the cross-examination. “And is there a plan for more jobs? Because I had heard that there were. If there is, I’d like to hear it.”

“The community board voted against it,” Reynoso responded. “Every single elected official that represents that district voted against it. And I think that given their experience and their time in their community, that they know what’s best for that community.”

A fourth elected official in the race is Councilman Mathieu Eugene.

Among the rest, the only candidate who has thus far raised enough money to qualify for public matching funds is Minister Kim Council.