BROOKLYN, N.Y. - It was an emotional moment for Chris Owens. He received a first look at a plaque honoring his father Major Owens, the longtime member of the House of Representatives from Brooklyn who passed away in 2013.


"I wish he was here but this is definitely a wonderful way to remember him," said Owens, referring to the renaming of the massive Bedford Union Armory in Crown Heights, built in the early 1900s and once known as the Troop C Armory.

It will now be known as the Major R. Owens Health and Wellness Community Center, a tribute to Owens, who represented the area in Washington for nearly a quarter-century, and years ago envisioned the former military facility as a gathering place for Central Brooklyn residents. Chris Owens got a tour of what will be a world class recreation center, expected to be completed by the end of the year from Eric Woodlin of BFC Partners, who are developing the project with the city's Economic Development Corporation, EDC.

"It's 108,000 square feet. Sixty-thousand is dedicated to recreation programs and then the other 48,000 is designated for non-profit office spaces so a lot of organizations that were local to the community are now coming in at six dollars a square foot," said Woodlin, who is Director of Community Engagement for BFC.

There will be a pool, basketball courts, an indoor soccer field, dance and performance studios, a fitness center plus areas for boxing and archery. There is also a residential component to the project, 415 units of housing, 250 of those affordable to low income families including formerly homeless New Yorkers. 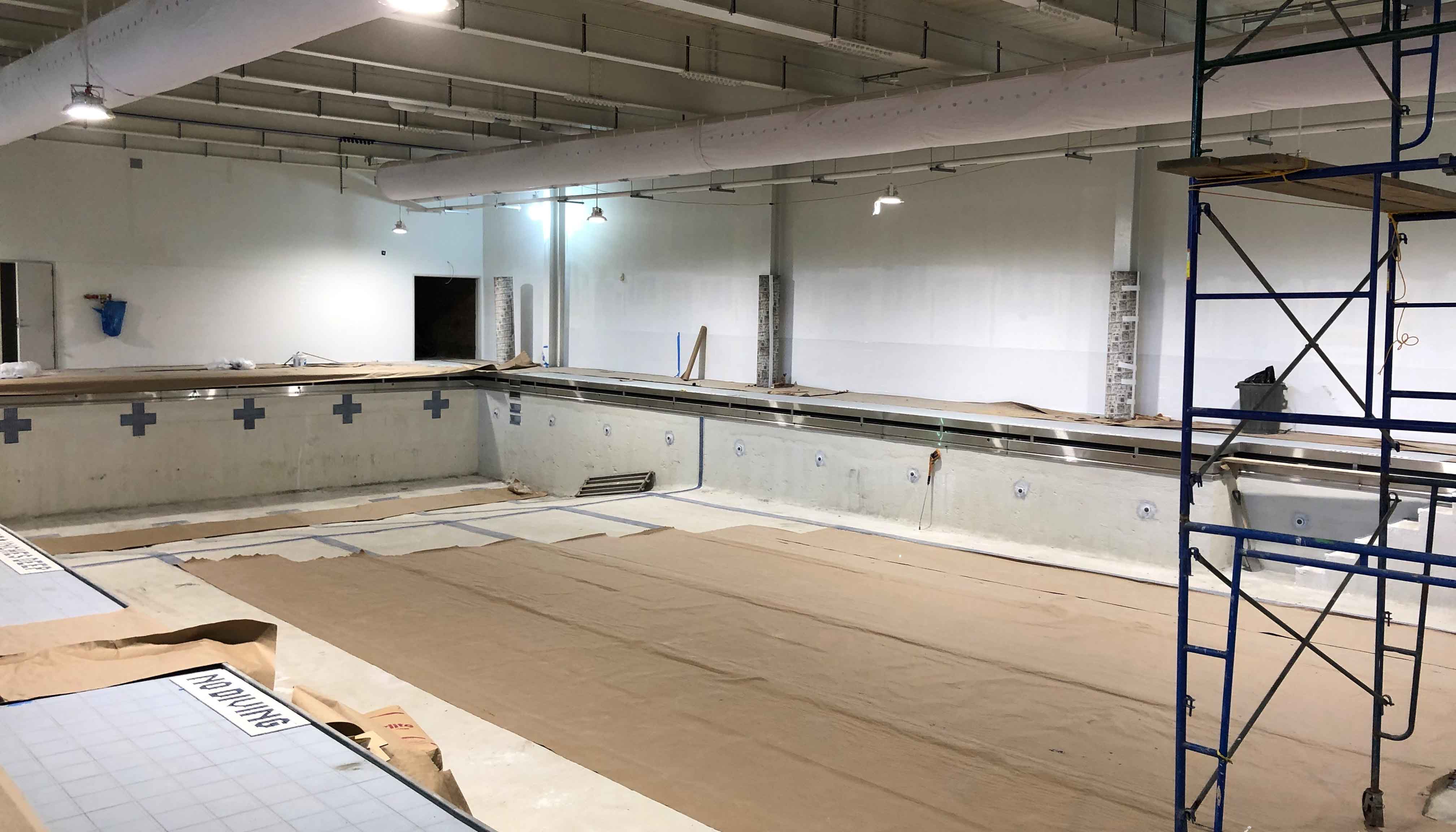 "Approximately 10% of those units will be set aside for those transitioning out of shelter," said Laurie Cumbo, who represents the area in the City Council.

EDC President and CEO James Patchett says the center is a fitting tribute to Major Owens, who succeeded Shirley Chisolm, the first Black woman elected to Congress, representing the area after her retirement. Once a librarian, Owens was a civil rights and disability rights advocate and promoter of social justice.

"Today we are here to celebrate naming this entire facility after him, in honor of that vision that he brought to this community," said Patchett.

Chris Owens thinks his Dad would be pleased that his vision was becoming a reality for neighbors in Crown Heights and Central Brooklyn.

"He basically said we need a place in the community where everybody can come, all walks of life, all communities could come, and basically do things together," said Owens.