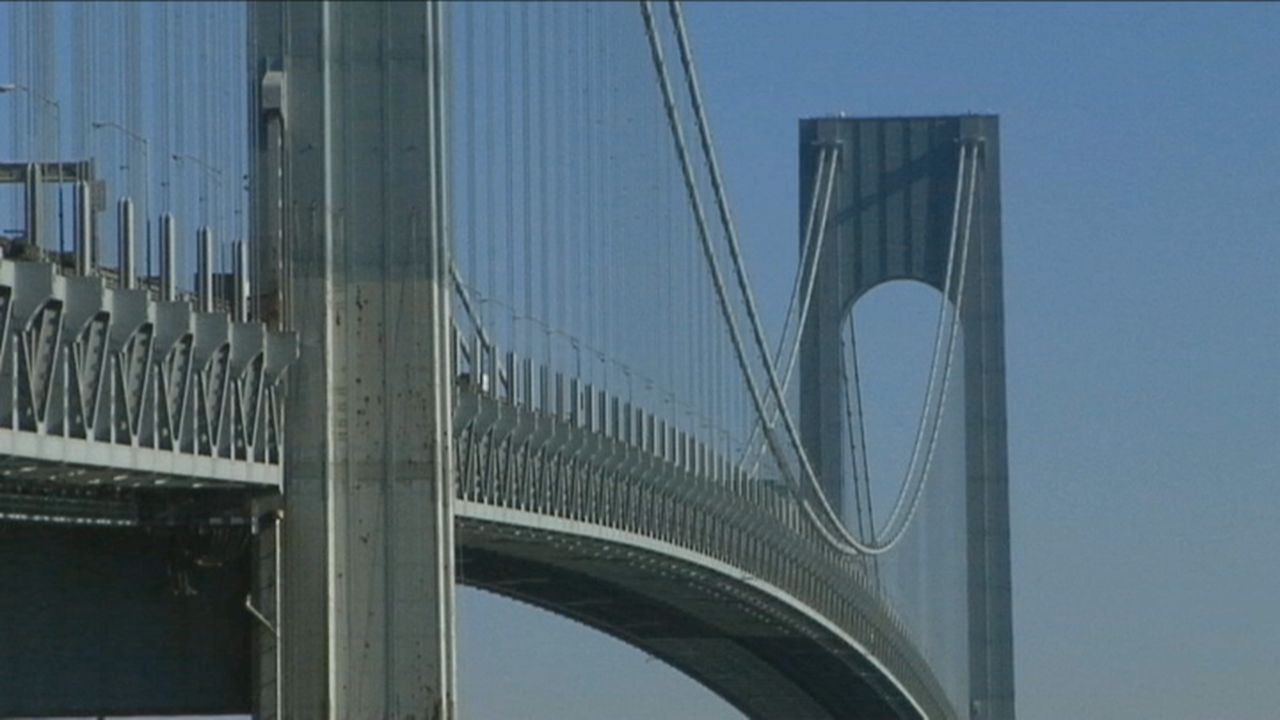 For more than 50 years the Verrazzano-Narrows bridge name has been misspelled due to a mistake in the bridge's construction contract.

That mistake has now finally been corrected.

Governor Andrew Cuomo signed legislation Monday adding a second letter 'Z' to the name of the bridge between Brooklyn and Staten Island.

The name had been spelled with one 'Z', even though it should have had two to reflect the name of Giovanni da Verrazzano, the Italian explorer who discovered New York harbor in 1524.

Cuomo says changing the name was necessary out of respect for the explorer and the state's heritage.

While the change takes effect immediately, under the legislation road signs with the misspelled name will be replaced only when they wear out.