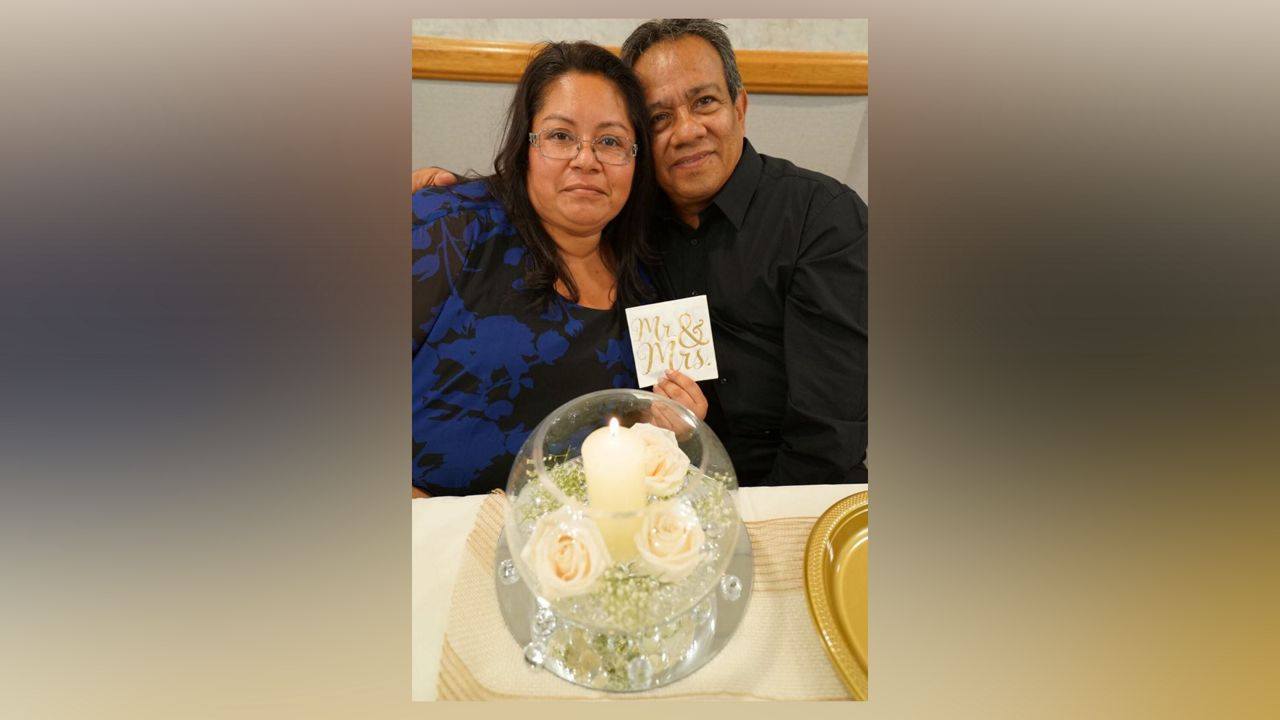 Family members are demanding the release of an elderly immigrant couple from Brooklyn after the husband and wife were detained at an upstate military base on the Fourth of July as they tried to visit their son-in-law.

"My dad made the effort to come here to change our lives, and from there he has always kept working seven days," Eduardo Silva, one of the couple's children, said Saturday. "This is the first time he asks for a vacation and something like that happens to him, and it's not fair."

According to family members and reports from activists, Concepción and Margarito Silva were detained after military police at Fort Drum in Jefferson County questioned them after they presented their city-issued municipal ID cards, known as IDNYC, to enter the base. The family said the couple intended to celebrate Independence Day with their son-in-law, who is an Army sergeant.

A family member said military police asked the couple for a second form of identification. The couple then presented their passports, and military police called U.S. Customs and Border Protection when the couple admitted they had come to the United States without authorization.

The couple, who is from Mexico, was transported to the Buffalo Federal Detention Center and is awaiting their hearing before an immigration judge, Border Patrol officials said.

Eduardo Silva told NY1 Noticias that his parents entered the country illegally more than 20 years ago but had obtained a work permit from the Labor Department in 2007.

"Two people attempted to gain access to Fort Drum without Department of Defense approved identification, which all visitors are required to present. Fort Drum Security personnel identified a discrepancy with their passports. This prompted security personnel to contact US Customs and Borders Patrol," a spokesperson for Fort Drum said in a statement to NY1.

The couple's daughter-in-law, Dulce Martinez, said the Silvas' children had asked Fort Drum officials if their undocumented parents could visit and were told it would be fine as long as they displayed ID. Martinez said the base did not mention it has protocol that now requires a second form of identification.

Most pressing for the Silvas' son is the fact that his parents went through surgery just a few weeks ago. Eduardo Silva said federal immigrant officials asked him and his wife to send medical documentation.

While Border Patrol officials told NY1 that the Silvas have their medication, Eduardo said his mother told him they have not received it yet. Eduardo said the stress has left his mother, who requires daily medication, weak. He fears the worst.

"She did not need this stress," Eduardo Silva said. "The more stress she gets, the closer she is to dying."

Activists in New York City are demanding that Customs and Border Protection and U.S. Immigration and Customs Enforcement release the couple immediately.

"This is yet another case of rogue ICE and CBP agents, in concert with military personnel, using all of their energy to tear apart immigrant families and put our loved ones at grave risk. ICE must free the Silvas today. And, with new evidence presenting itself every day of this agency's heinous abuses against our community, we continue to say: abolish ICE," immigrant advocacy group Make the Road New York said in a statement.

The arrest of the Silvas came a little more than a month after an undocumented immigrant was detained while delivering pizza at the Fort Hamilton military base in Brooklyn. Pablo Villavicencio had also presented a municipal ID.