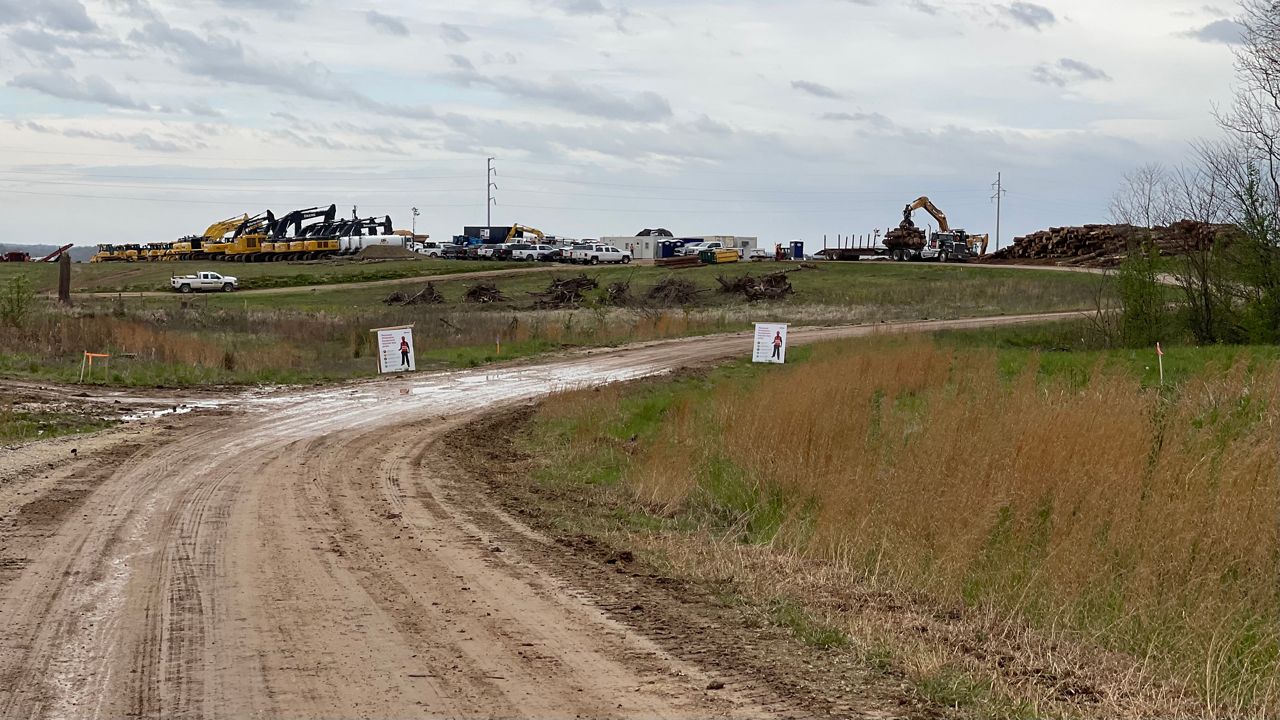 Ford Motor Company is doubling down its efforts on electric vehicles.

“The race to electrification is heating up exponentially and by 2030 we expect 40% of our global mix to be fully electric,” said Bruno.

“With the the $5.8 billion investment on nearly 1,600 acres, BlueOvalSK Battery Park will manufacturer two times the batteries produced in the U.S. today,” said Bruno.

“The state and this region’s commitment to workforce and in particular to technical education really became the final piece of the puzzle that tipped the scales to Ford choosing Kentucky,” adds Bruno.

According to the automaker, BlueOvalSK Battery Park will eventually result in 5,000 new jobs and be a magnet for top talent.

“It will enable a new level of EV vertical integration and flexibility to deliver leading efficiency in costs and it will create incremental direct and indirect jobs that will help lift up individuals and families,” explains Bruno.

With automakers supporting a rapidly developing industry, Rick Games, president of Elizabethtown-Hardin County Industrial Foundation,says the county had held onto the property for nearly two decades.

Games added that the advanced technology of battery production impact would be tremendous.

“It’s a place now where your children and grandchildren can say, ‘Hey, I don’t have to leave go some place else to get a really good job those jobs are going to be here,’” said Games.

County leaders noted that a project of this size will allow for infrastructure improvements in the area.

“Within 100 miles of here you’re going to see factories locate that would not only supply BlueOvalSK, but maybe some of the other battery manufacturers in the United States. So, it’s exciting times for everybody,” explains Games.

In the meantime, Bruno says planning is underway to deal with the influx of investment and population that will follow.

“This is an opportunity to show the world that Ford and Kentucky will build the most innovative modern products in the most technologically advanced facilities.”

The BlueOvalSK Battery Park, consisting of twin battery plants, is expected to open in 2025, with the second plant following in 2026.

Those with questions about the BlueOval SK Battery Park can contact blueovalky@ford.com