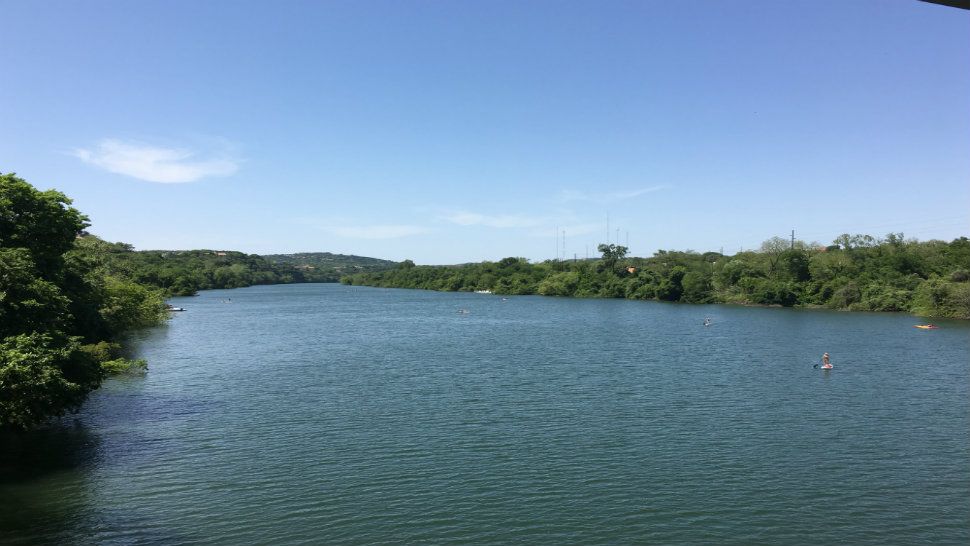 Hottest May on record

June will start hot with high temperatures in the upper 90s and low 100s and that would be rivaling our record highs. Friday's record high is 100 degrees set in 1998 at the Austin-Airport and 100 degrees set in 2008 at Austin-Mabry. The monthly outlook for June is, not surprisingly, warmer than normal and near normal for rain.