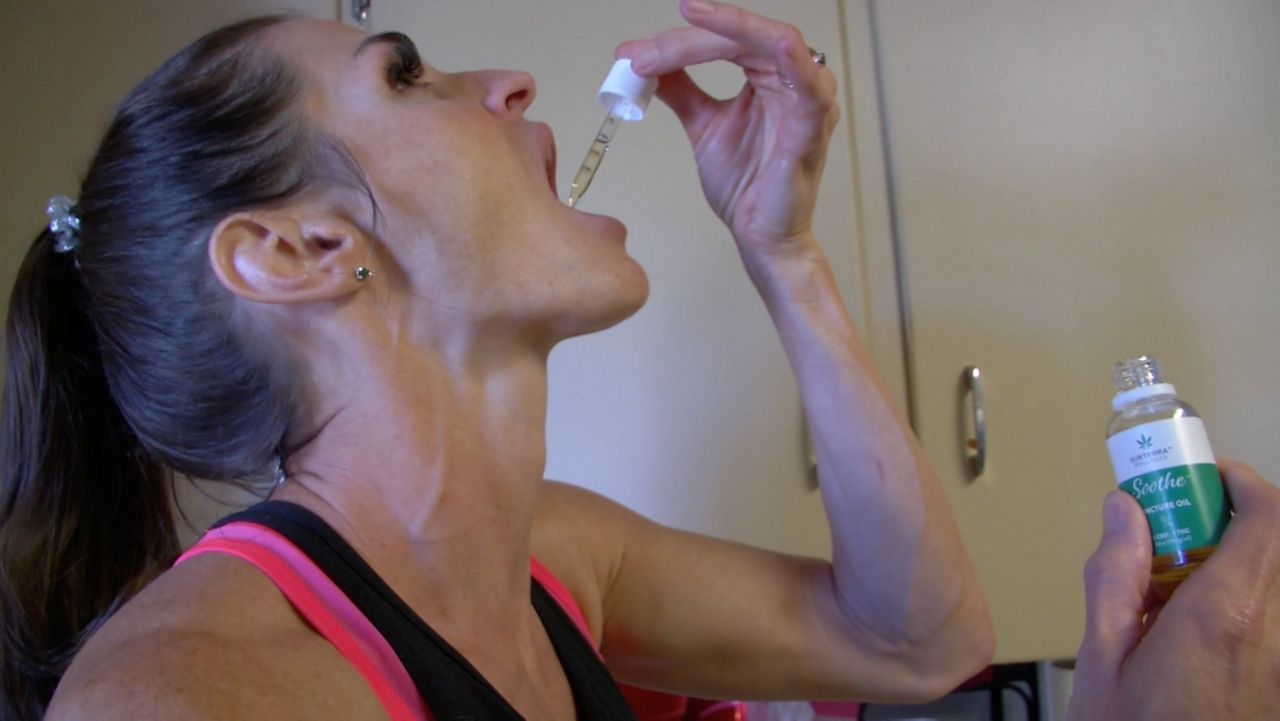 SAN MARCOS, Texas — The latest medical marijuana laws are making it easier for Texans to access cannabis treatment, and one town in Central Texas is paving the way for even more access in the future.

A plot of land in San Marcos will be the home of a more than 60,000 square-foot campus for medical marijuana to better meet the needs of Central Texans using medicinal cannabis.

Liz Grow is one of those patients. She lives about 20 miles from San Marcos. When she’s not running her own production company, she’s running for her health. But not long ago, she was running for her life.

“That vision of somebody standing over your bed at night, I’ve had that before,” Grow said.

The central Texan struggles with PTSD from an abusive relationship.

“I got out of the relationship and then was kind of tracked down. My home was broken into,” she said.

She says medical marijuana is what saved her from sleepless nights and anxiety that affected her personal and work life.

“I feel so much more capable and empowered when I’m using THC over a Xanax or any other antidepressant medication,” she said.

Grow is one of thousands of Texans who stand to benefit from the new medical marijuana facility in San Marcos. The multi-million dollar project will be the new headquarters for Goodblend Texas, a state licensed medical cannabis dispensary.

“In San Marcos we found a community that was incredibly welcoming to our business and our mission to help Texans in need,” he said.

Eventually the empty field across from Army Reserve Center will be a multifunctional operation with cannabis cultivation, product testing and formulation, a dispensary and  an educational center.