It’s difficult to deal with because there are few state and local laws regulating mold.

Renters in Texas are dealing with the bulk of storm damages following the freeze in February, especially those in low-income and communities of color.

Ramon Palacios has been living with mold since his apartment flooded from a pipe burst during the snowstorm. It’s on the walls, the ceiling, even his bed, so he’s been sleeping on his couch.

Flooding damaged his floors and his carpet and he has large holes in his bedroom and bathroom walls that expose his apartment to outside elements.

Palacios doesn’t speak much English, so one of his neighbors, Barbara Salazar translates.

“He says that every time he opens this room he has to take everything out because it started smelling like rotting,” Salazar said.

Palacios is one of hundreds of renters with moldy apartments and one of thousands in Texas.

The Centers for Disease Control says mold can cause respiratory issues when exposed to large amounts and for people with health problems.

Palacios has diabetes and recently had a kidney transplant. A note from his doctor says he is at high risk for illness and needs proper living conditions. Palacios reported all these problems to the property staff and Austin Code Department. His case has now escalated from a notice to a citation.

“They haven’t told him anything  that he has to move or anything, “ Salazar said. “They haven’t found another place for him.” 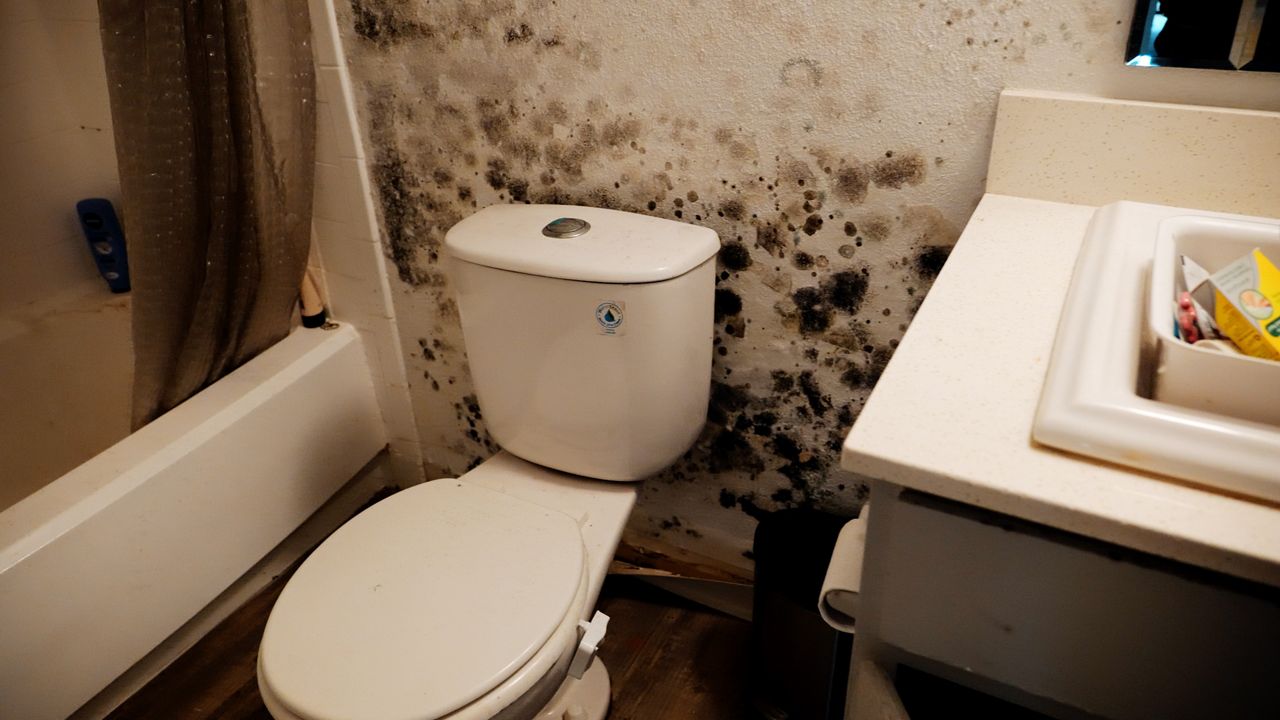 The problem is, the Austin Code Department does not regulate mold or conduct mold inspections. Texas doesn’t have any laws addressing landlord’s duties or liability in dealing with mold. Austin Council member Greg Casar is working to change that.

“The conditions are unacceptable,” he said.

The city council passed his resolution aimed at strengthening regulations and accelerating enforcement.

“We need to put in new rules to make it really clear that mold is unacceptable and against city code and we also need to be able to hold property owners accountable for making quick repairs,” Casar said.

Casar represents District 4, which has the most code complaints and violations out of any other district. It’s also a community of immigrants and low income residents, like Palacios, who are disparately impacted by unsafe housing conditions.

“It is so unfortunate that in working class communities and low income we’ve some property owners not do the right thing, not fix their apartments,” he said.

Property owners, like Palacios’, say the delays in repairs are because there are so many apartments with storm damage and it takes time to fix them all. For Palacios and other renters, their patience has worn out.

The Austin City Manager will provide a report on the health and safety issues related to mold by August 13.

It is also registered with the Code Department Repeat Offender Program, but the owners are appealing the registration. 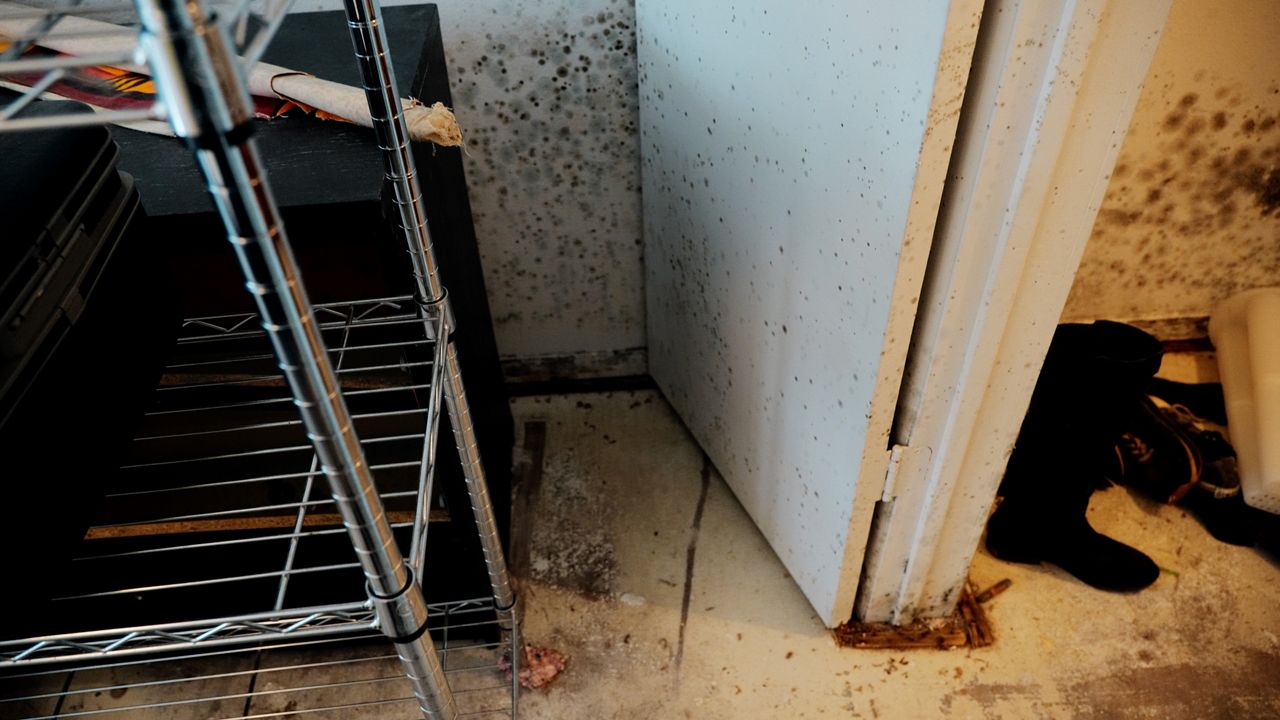