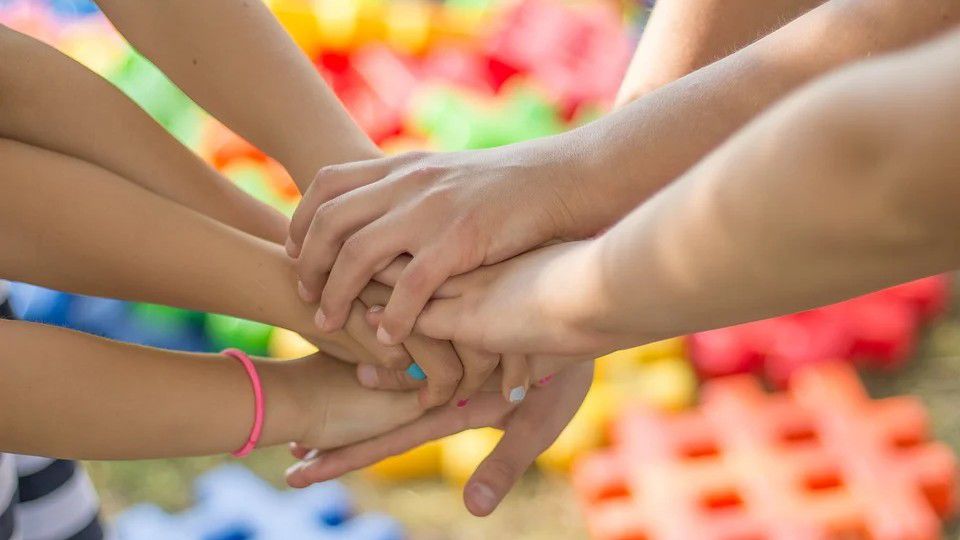 AUSTIN, Texas — Texas is one of more than a dozen states across the country that are debating legislation targeted at transgender kids.

One proposal, Senate Bill 1646, would classify providing gender affirming health care to transgender minors as child abuse. In a final vote Wednesday, the senate voted to pass that bill, which now heads to the Texas House.

Republican backers of the bill argue that children are too young to choose to transition and should have to wait until they are 18. It’s a position that some doctors, like Austin-based pediatrician Dr. Marjan Linnell, disagree with.

“It’s evidence based, it’s safe,” Linnell said during an interview on Capital Tonight. “It’s a decision that should be left between the patient and the family.”

Linnell says that the drugs used to stop puberty have been used for decades and are reversible. Treatments that aren’t reversible, or carry more serious side effects, are only used after multiple conversations with the family and the child’s mental health and medical team.

“Unfortunately a lot of the talk around these bills has just been using the general term of treatment,” said Linnell. “However, there are… two types of medical treatment involved with gender affirming care.”

Republican lawmakers have argued that some children may come to regret a decision to transition. According to a 2021 study from Fenway Health, about 13% of transgender people detransition at some point. However, 82% of those cited external factors like family pressure or non-affirming school environments as the reason. That’s why Linnell argues that gender affirming care is critical for a child’s mental health.

“This particular subset of children are at a higher risk of concerning mental health disorders,” said Linnell.“ We also have a very robust amount of data that shows when kids are supported… that significantly decreases that risk.”

Linnell testified at the Capitol against SB 1646, saying it’s her job as a doctor to speak out for her patients.

“My job to do no harm and take care of kids does not end in the four walls of the clinic,” she said. “It’s my job to do no harm, but additionally take that extra step to show why it’s so important to offer this evidence-backed, safe gender affirming care.”