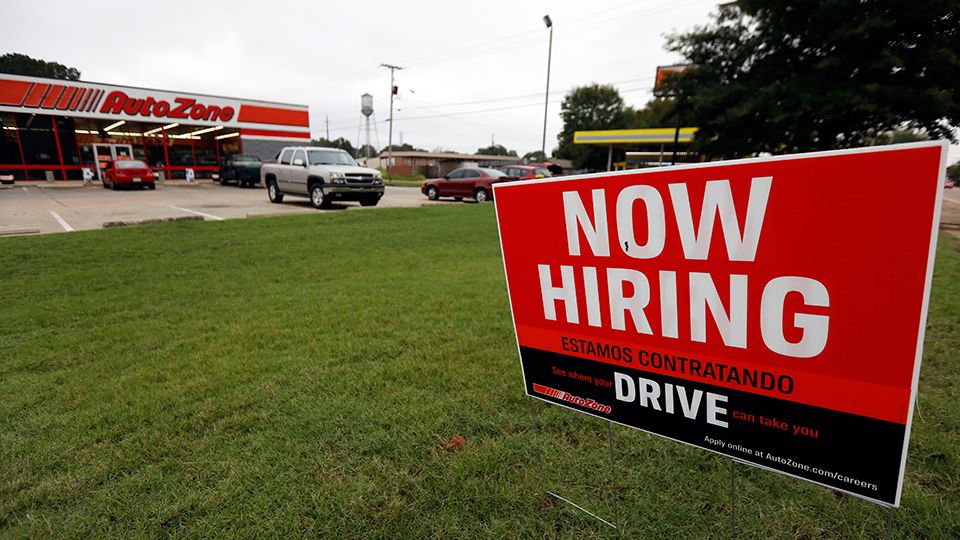 However he cautions that too much optimism at this point might be premature. Workers attempting to file claims have reported agonizingly long wait times to get through and get their claims filed.

Until these technology problems can be sorted out it will be difficult to get the clearest picture of exactly how many unemployed Texans there may be.