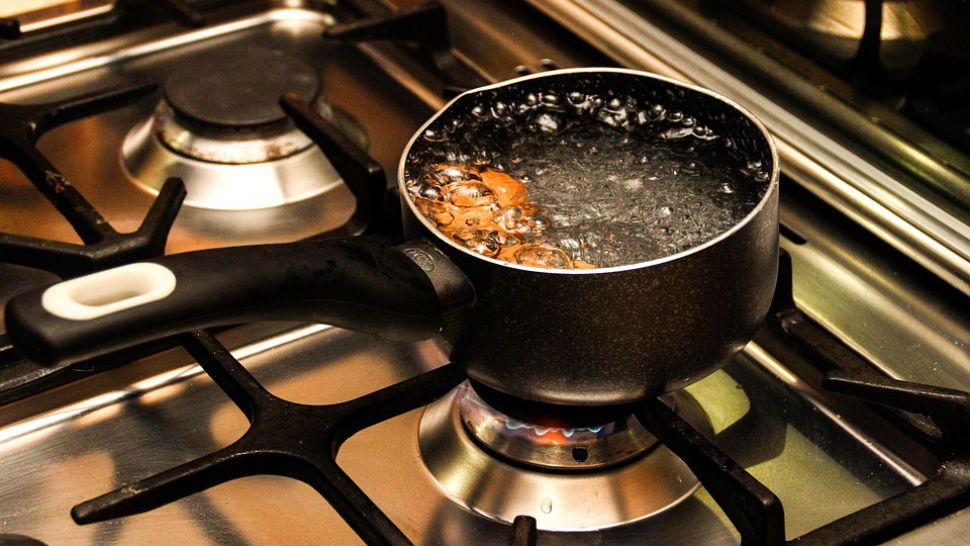 The notice, issued at 3 a.m. on Monday, will remain in place until utility works can stabilize the water treatment system. Austin Mayor Steve Adler said in a press conference that Austinites should boil their water for at least three minutes before consumption.

Floodwaters in the Highland Lakes are full of debris and mud, which Austin Water said will require extended filtration. Water must reach a rolling boil for three minutes to kill any harmful bacteria and other organisms that can cause illness. Boiled or bottled water should be used for cooking and preparing foods.

It is also important to note that coffeemakers do not reach the boiling point. However, the water is safe for washing dishes, but should be rinsed in boiled water.

Austin Water said boil orders typically last one or two days. This is the first time Austin Water has had to issue a boil water notice across the city.

Water bottles were flying off the shelves at H-E-Bs by 7 a.m. An H-E-B spokesperson said 10 tractor-trailers loaded with water are heading to Austin.

Austin Independent School District said parents should send students to school with bottled water. Cafeterias will be serving hot lunches and following the boil instructions closely. No fresh food that needs to be washed will be served.

Austin Pets Alive said its facilities do not have a way to boil water and are asking the community to drop off any safe water supplies they can. The Austin Humane Society is dealing with the same issue and is asking for bottled water, gallon size or larger. Donations can be dropped off at 124 W. Anderson Lane.

There is also a call to reduce water use. Austin Water customers are also asked to cut back on their water use to decrease the amount flowing through the treatment plants.

Sorry for the inconvenience. Travis County under boil water restriction. Until further notice, water fountains @AUStinAirport have been turned off. Do not drink any potable water. More info from @AustinWater https://t.co/UuENaDqSwP pic.twitter.com/dda7d40E5C

Effective October 22, 2018 - Austin Water has issued a city-wide boil water notice for all customers of Austin Water. The notice is being issued as the utility works to stabilize the water treatment system. Details at https://t.co/NGQYxxX8V1 pic.twitter.com/hbv7qzFvxP

Water is already gone at the HEB in Westlake and at Slaughter as people scramble to buy bottled water during the boil water notice. (Spectrum News/ Amy Tam)