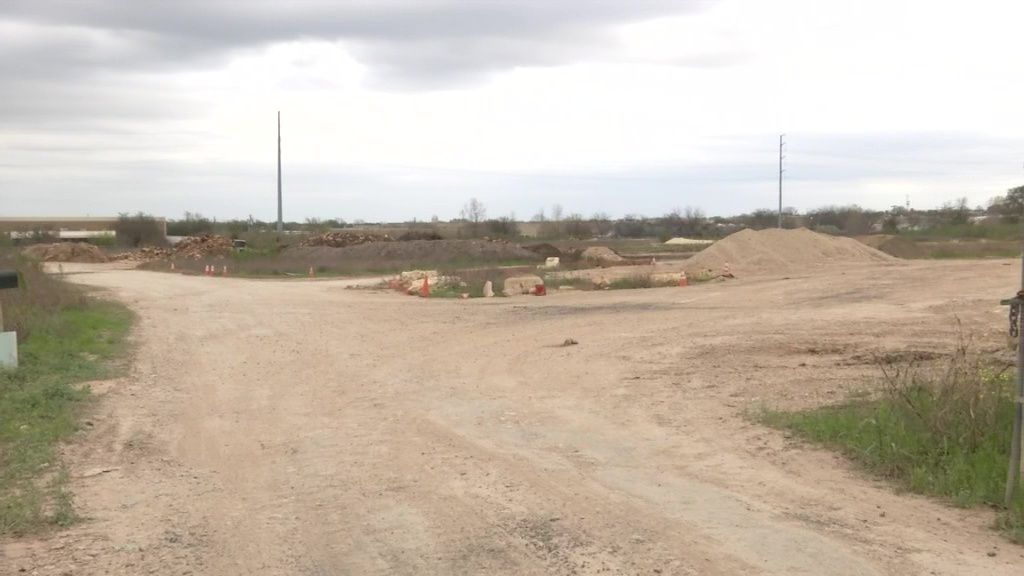 AUSTIN, Texas - The owners of Columbus Crew SC haven't given up on Austin yet as they seriously consider a 23.5-acre property near the Domain.

Anki Jeon, who opened Donut 7 near Braker Lane and Burnet Road five years ago, said he has seen nothing but growth since he opened.

"They have been building lots of apartments around here," he said. "It has been growing a lot."

The city-owned property, known as McKalla Place, is about a quarter mile south of his donut and kolache shop. Jeon said he can't wait to see the business an MLS stadium could bring.

Austin bought the property from a chemical company in 1995, and it appears to currently be using the property to store gravel and large pipes. It's now one of the few options left for Columbus Crew owners to consider after community members demanded the city take all parkland options off the list.

Originally, the ownership group Precourt Sports Ventures hoped to lease Butler Park from the City of Austin and build its 20,000-seat stadium.

McKalla Place is about 10 miles north of downtown.

"Anywhere in the city is good news," said Aaron Rochlen, a soccer fan. "It is also a less controversial site than the parkland places, so for the group to get behind that is really fantastic."

Rochlen played soccer growing up and founded Soccer Assist to help cover registration fees for young players across Central and South Texas. His son, 12, is heavily involved in soccer and teaching his father how the sport enriches their lives beyond the field.

"It allowed us to see how soccer and sports in general can bring different people and communities together," Rochlen said.

The Columbus Crew faces a few legal matters before leaving Ohio. On Monday, Ohio Attorney General Mike DeWine and the City of Columbus sued the team owners and said they can't leave town without finding new owners and finishing out their lease.

Precourt Sports Ventures must also find a local buyer to keep the team in Columbus before relocating, the lawsuit said.