With many cities seeing record high temperatures recently, the term “summer heat!” is on the rise. However, astronomical summer, better known as the summer solstice, starts today.

The Earth rotates around the sun once every 365 ¼ days (¼ days is the reason for a leap year, once every four years) and maintains a tilt of 23.5 degrees. The tilt of the Earth’s axis is the reason we have seasons and why the sun angle changes during these seasons.

Astronomical summer begins when the sun is over the Tropic of Cancer (the imaginary line of latitude at 23 degrees north). This is the most northerly circle of latitude that the sun can be directly overhead.

Astronomical winter occurs when the sun is over the Tropic of Capricorn (the imaginary line of latitude at 23 degrees south) or the most southerly circle of latitude that the sun can be directly overhead. 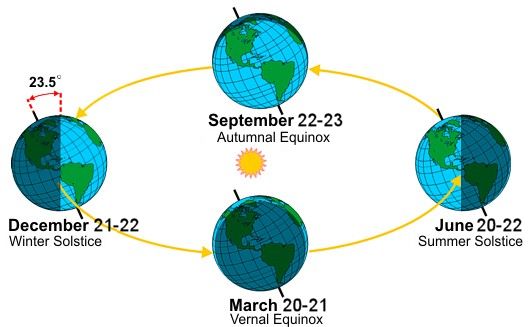 On the summer solstice, we hear that areas in the northern hemisphere have the most daylight hours. However, daylight hours do not equate to the earliest sunrise.

The earliest sunrise happens about a week before the summer solstice in the mid-latitudes because of the elliptical orbit of the Earth. 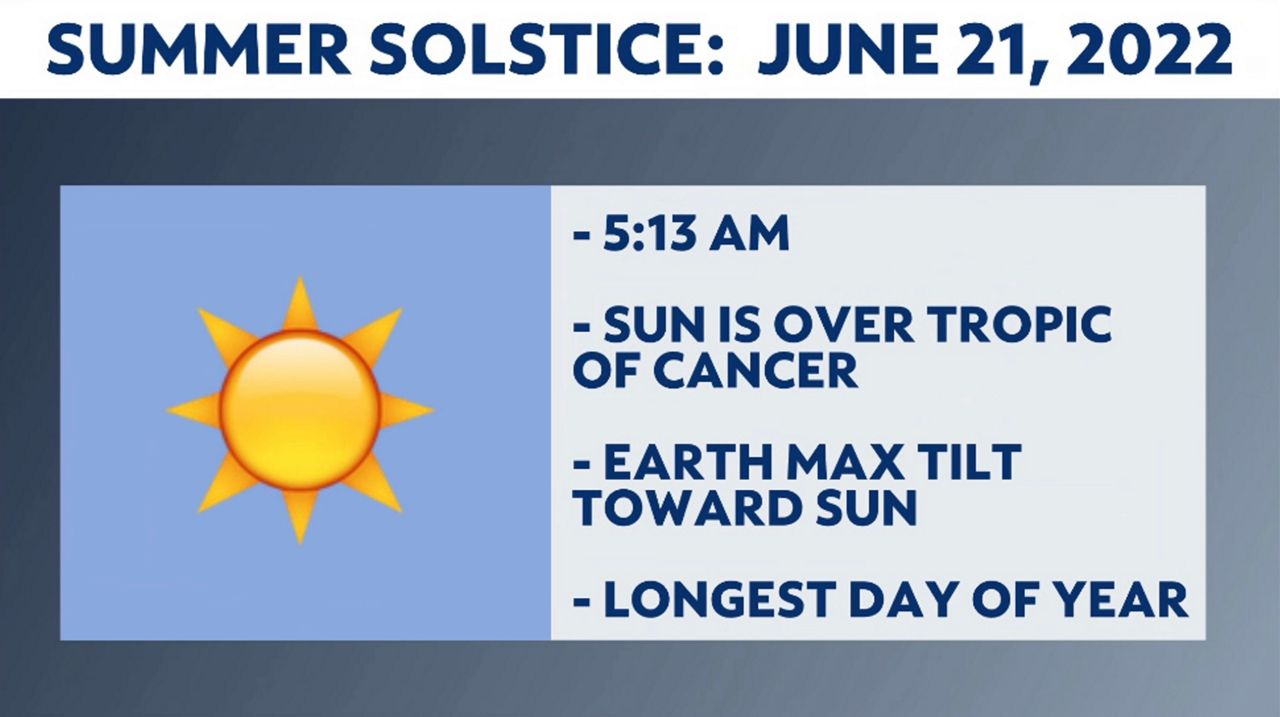 The longest day of the year, but not the hottest

Several factors drive weather, including incoming solar radiation, the atmosphere, land and oceans. While the northern hemisphere may receive the most sunlight on the summer solstice, there is a lag time for the oceans and land to heat.

This means temperatures aren’t at their hottest until about a month later. In the northern hemisphere, the hottest temperatures don't occur until around late July or early August, depending on latitude and other factors.

Folks in Wiltshire, England, ring in the summer solstice at sunrise at the prehistoric monument, Stonehenge. On this day, the sun rises behind the Heel Stone of the monument and shines its first rays into Stonehenge. 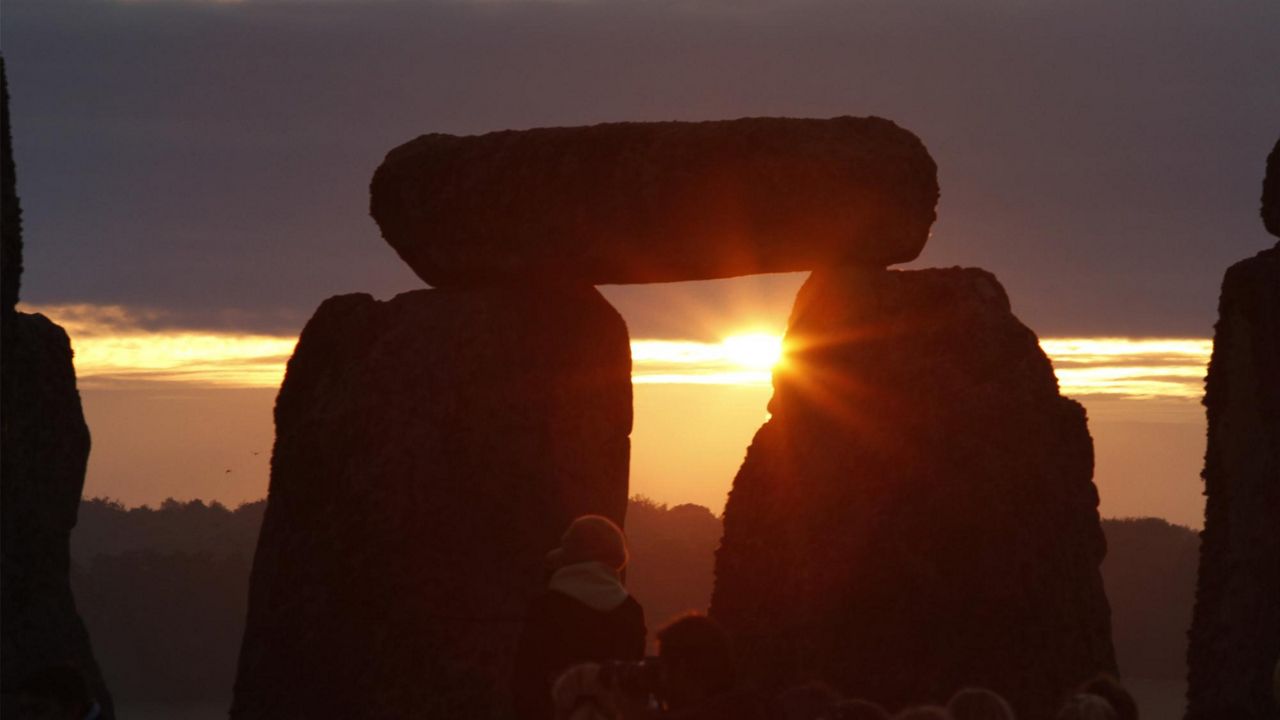 Swedish people celebrate this season by indulging in strawberries and cream to celebrate the ripening of the fruit in the region. Several residents along the Northeast and Midwest take part in this activity during this time as well.

People celebrate Midsummer’s Day close to the solstice, but typically on June 24. This event signifies the halfway point of the growing season and the midpoint between planting and harvest. Some celebrate it by feasting, along with dancing and singing.

The Austrian state of Tyrol holds bonfires along the mountainside on Midsummer’s Eve (June 23).

Popular folklore says that on Midsummer’s Eve, people should spend the night awake by the glow of the bonfire in pursuit of a magical fern flower- said to bring good luck- before cleansing one’s face in the morning dew.

Daylight hours will get shorter post summer solstice until reaching the shortest day of the year on the winter solstice.