A look back at the wet September for New York City

September brought record rainfall to New York City, and it all it started with a night most will never forget.

Much of the month of September was dry and warm for New York City. It was kind of like an extension of summer.

Temperatures averaged more than two degrees above the average and we fell just shy of having it rank in the top 10 warmest Septembers.

Despite the overall fair weather, September will be remembered for one day: Sept. 1. 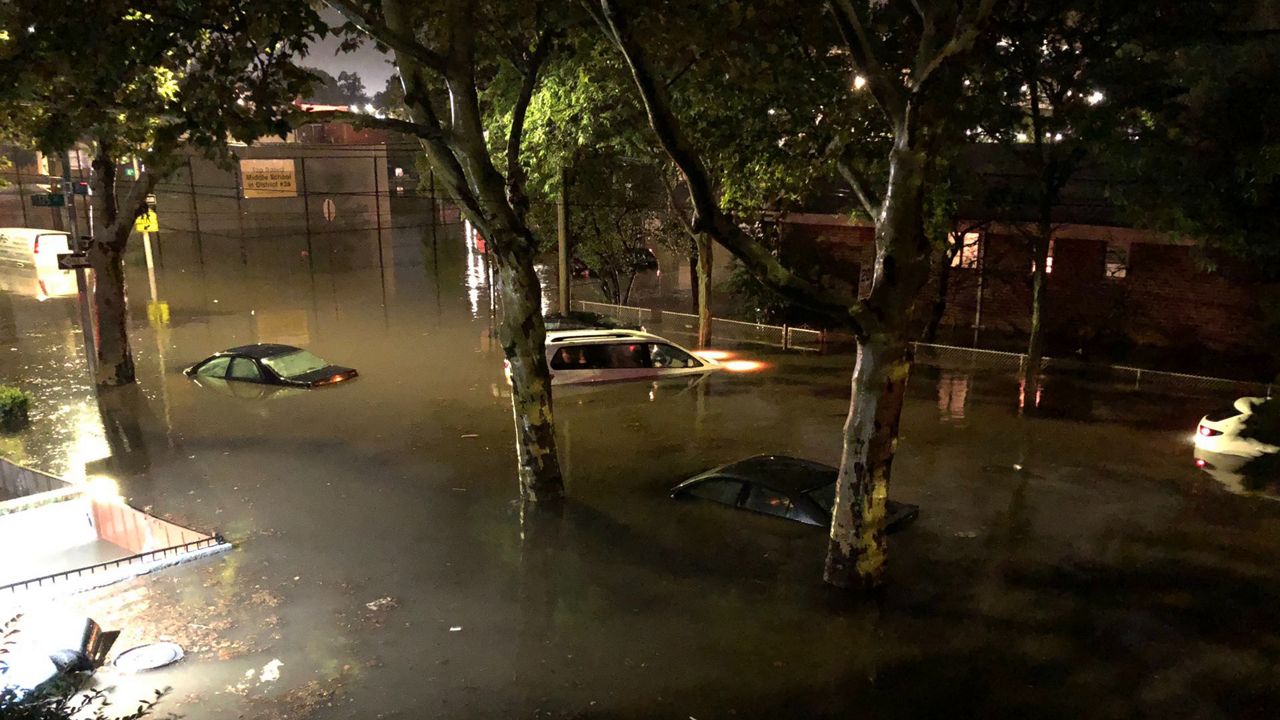 This is the day when the remnants of Hurricane Ida battered the city with an onslaught of rain never seen before in our city.

Overall, Ida dumped more than seven inches of rain on the city, resulting in devastating impacts. 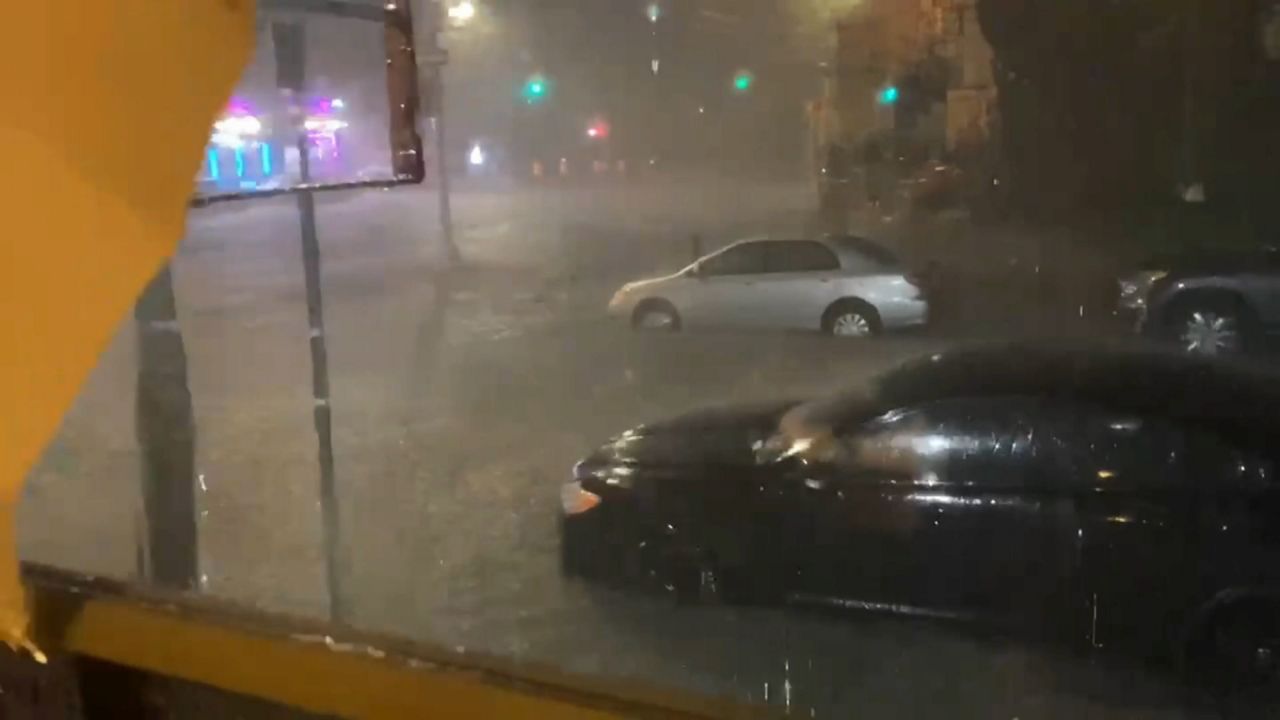 We had never seen anything like it. The National Weather Service issued the city's first-ever Flash Flood Emergency.

Alert after alert hit mobile devices as roads turned into rivers and the NYC subway system ceased running due to submerged stations. It took days to restore the system to full operation.

Hundreds of cars and even some 18-wheeler trucks were abandoned that night. Some escaped their cars through the sunroof as water poured over the hood.

Some of the worst flooding happened on the Major Deegan and the Grand Central Parkway.

Thirteen people in the five boroughs lost their lives. Many of the flood victims drowned inside their own apartments. They lived in basement apartments with only one entrance and exit. The floodwaters piled against their doors, the pressure trapping them. 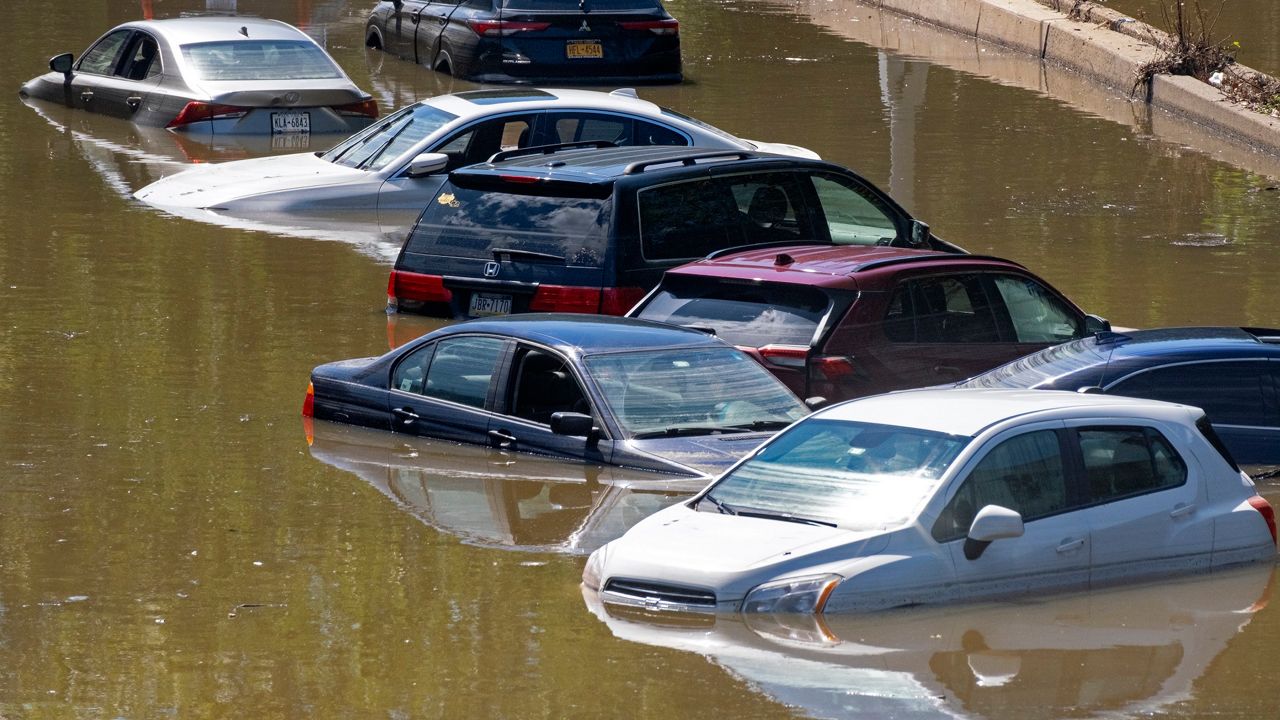 NYC was declared a disaster area by federal, state and city governments. FEMA was brought into the area to help with the recovery.

Thankfully, most of the rest of the month was more dry than wet.

However, there were two moderate rainfall events that sent people into a near panic of needless preparation as they were still scarred from Ida.

Overall, we had 10 inches of rain for the month. It was the 6th-wettest September in over 150 years for the city. 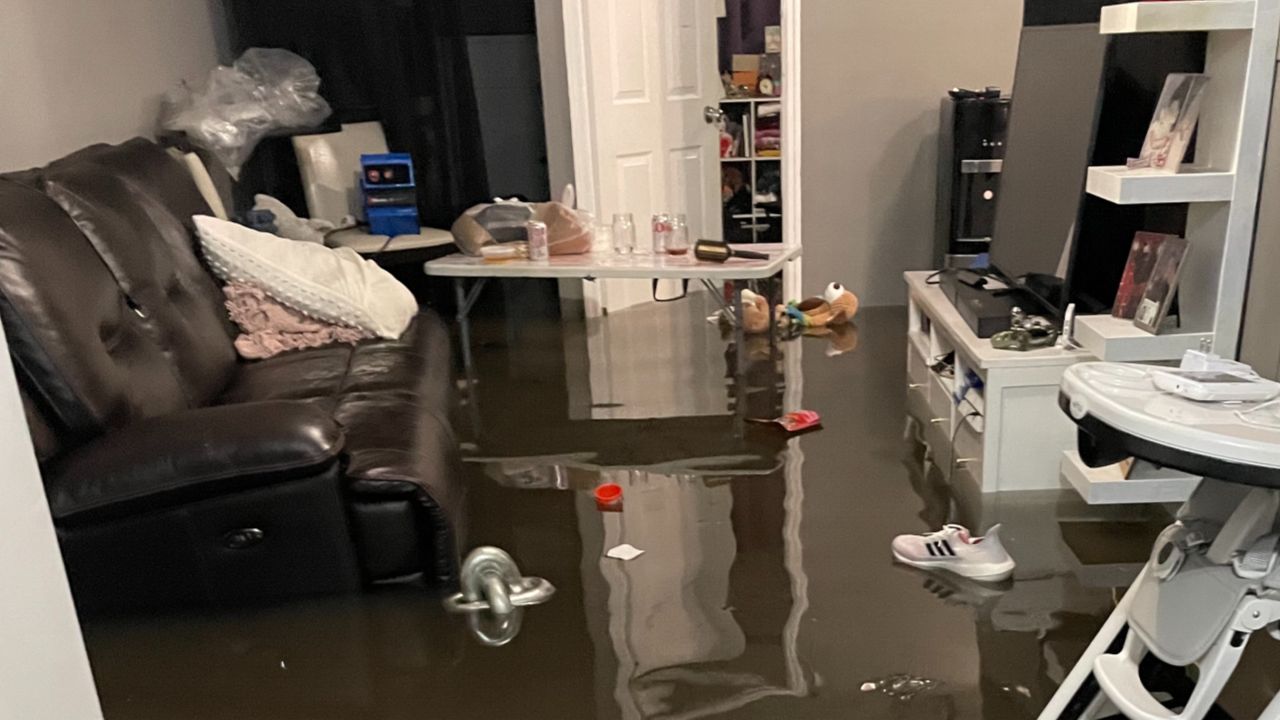 Autumn officially began in September but there weren't many signs of it in the temperature department. Nineteen out of 30 days had above-average temperatures.

One result of the warm and wet month was mosquitoes. 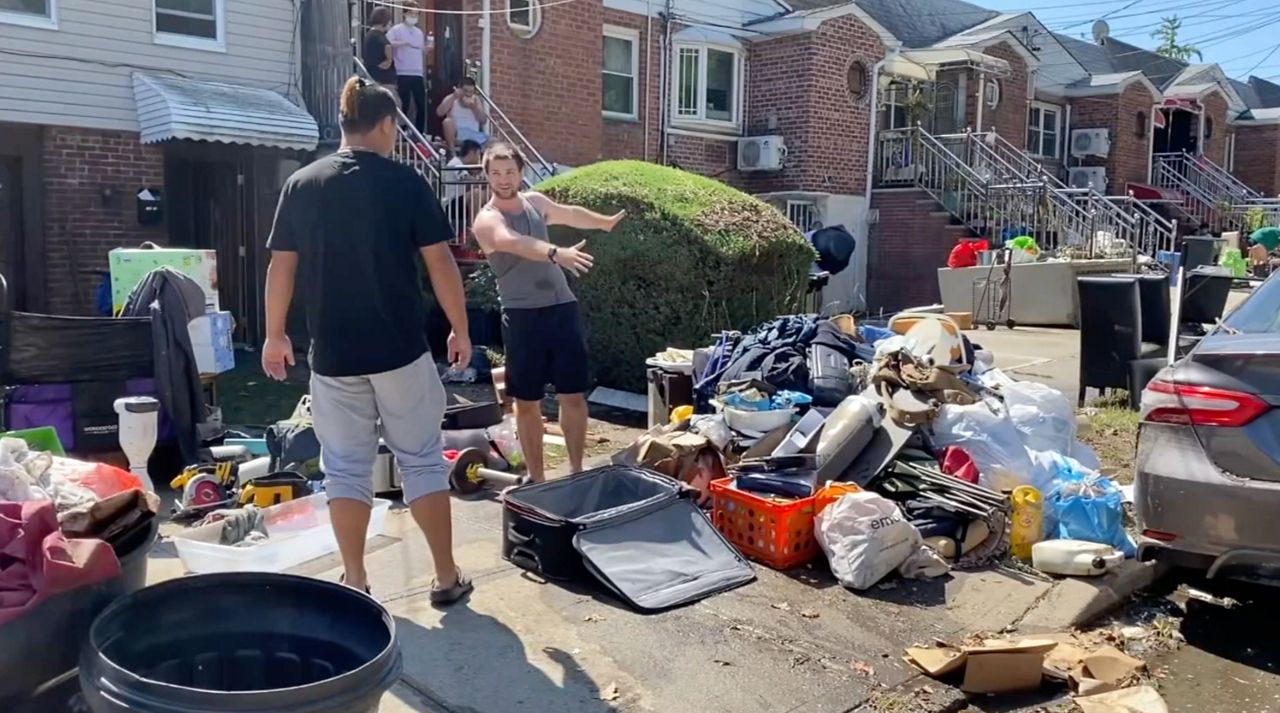 As the calendar turns to October, the outlook is for a warm and mainly dry first half of the month. This is welcome news for many New Yorkers who will always remember the night Ida came to the city.