Remembering This February's Weather for Many Years To Come

It started with a bang. Late on the very last day of January, a snowstorm began. That storm lingered over the city for the first few days of February and started the month with the biggest snowstorm in 5 years.

The storm shut down the city for a time, with no unnecessary travel and suspensions of above-ground subway service. It kicked off a streak of many days with snow, rain, and cold temperatures.

Four more storms would follow as a busy weather pattern developed across the country. It was a pattern that supported cold temperatures and a storm track right over the city. The result was a month that had many New Yorkers saying "enough is enough." 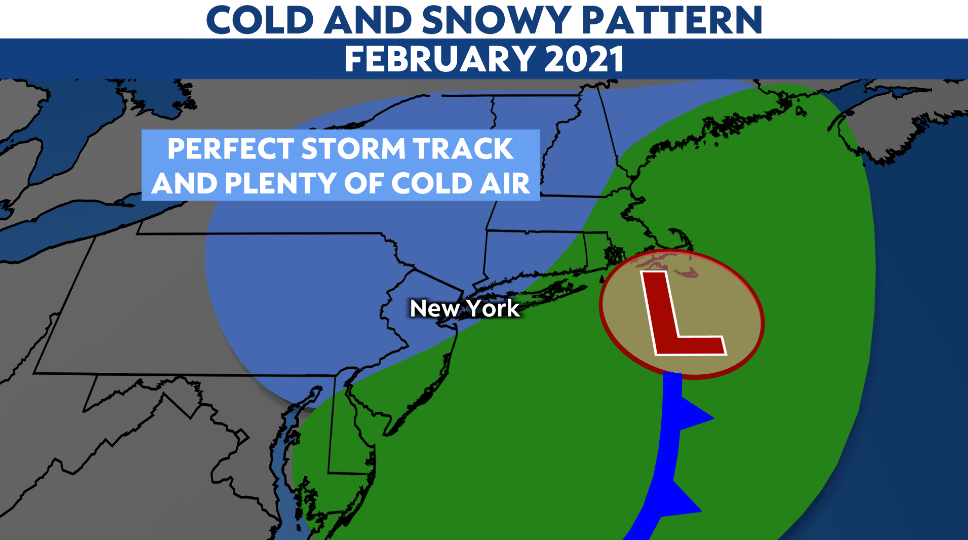 February 2021 by the Numbers

Check out some of these stats:

Of course, all of this was tougher to take, considering last winter for the entire season, we didn't even see 5 inches of snow. That was the 4th least snowy season on record. By contrast, this February was the 8th snowiest on record. 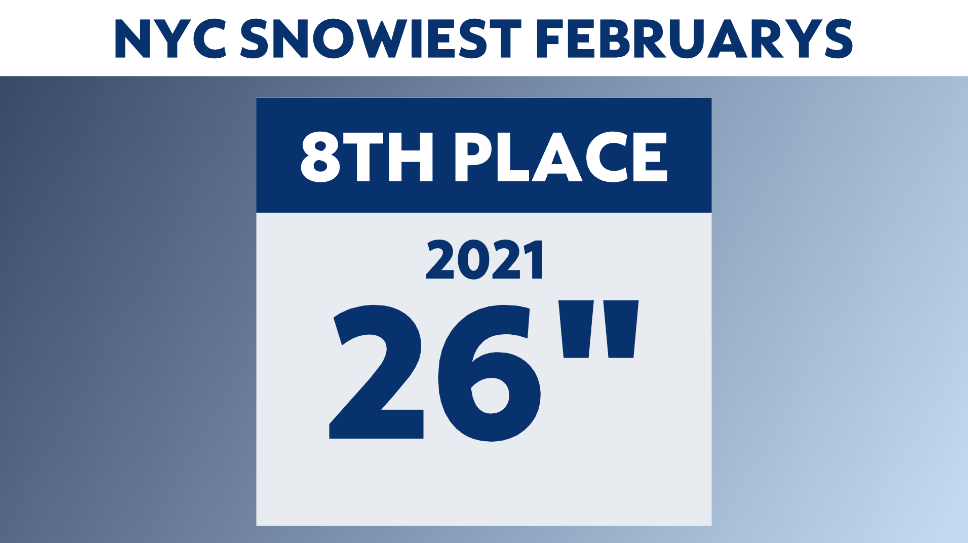 Record February but Not a Record Season

I'm not sure if this next stat should make us happy or disappointed, considering all we have been through. We've received 38.6 inches of snow so far this season. The average season brings us about 25 inches of snow.

So, it has snowed a lot, but we are nowhere near the top 10 snowiest seasons on record. To achieve that, we have to receive another nearly 15 inches of snow the rest of the season. Although possible, that seems highly unlikely.

Still, February 2021 will be a month to remember. In the shortest month of the year, New Yorkers went from loving the snow to having more than enough for the season.