Nobody is going to forget 2020 anytime soon, and that includes a topsy-turvy year of wild and extreme weather across the country.

According to the National Oceanic and Atmospheric Administration (NOAA), 2020 finished as the top fire year on record for the U.S. West, and it also finished with the most billion-dollar disasters on record as well. 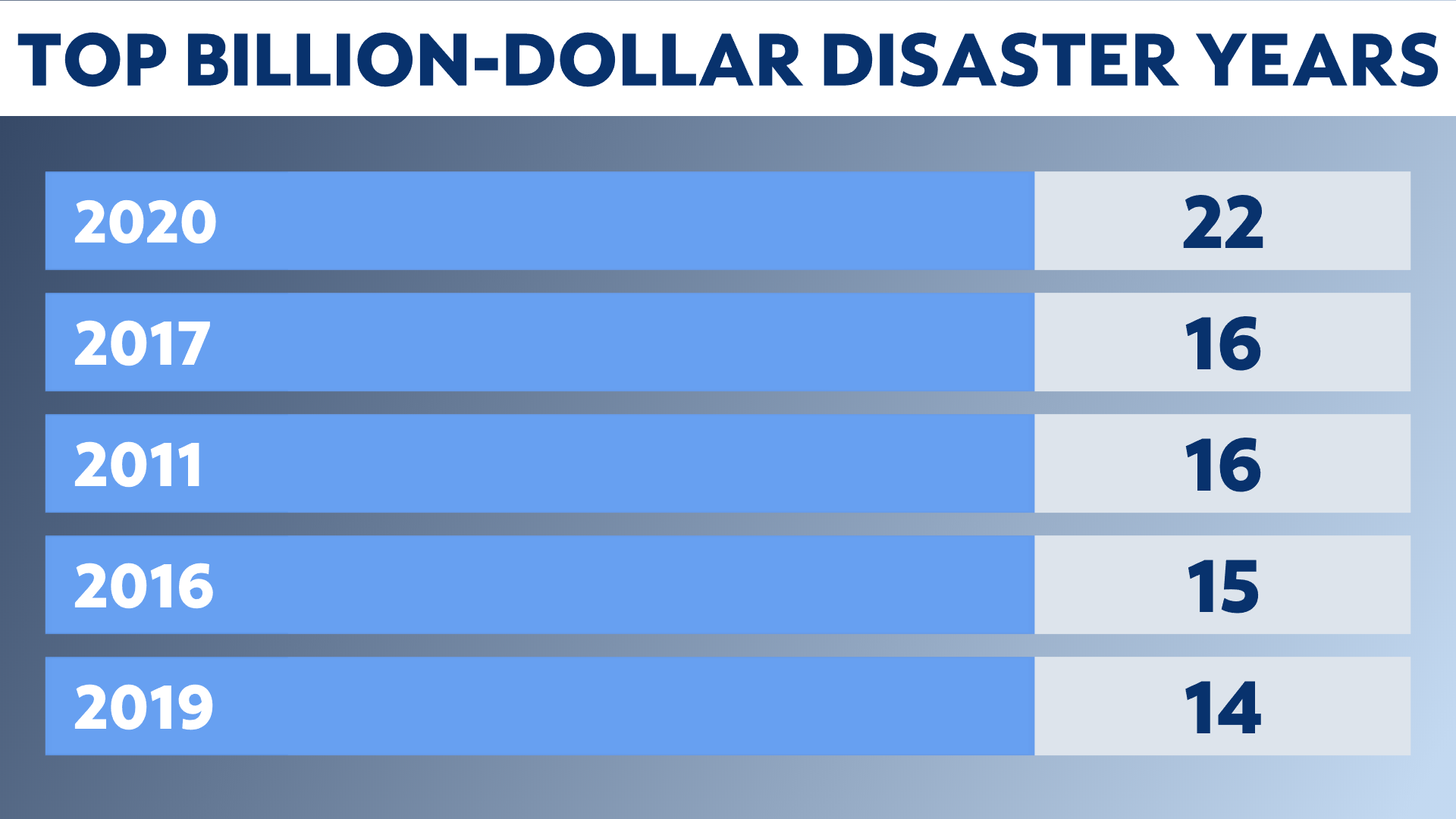 A total of 22 billion-dollar disasters struck the United States in 2020, easily breaking the old record of 16.

Most of the 2020 billion-dollar disasters came as a result of severe weather, with 13 of the 22 events coming from either tornadoes, hail or derechos.

Another seven of the 22 events came from tropical systems, including Hurricanes Hanna, Isaias, Laura, Sally, Zeta and Delta along with Tropical Storm Eta.

Finally, wildfires and drought across the western United States accounted for the other two billion-dollar disasters.

There's little doubt about the extreme fire season the western U.S. saw in 2020, particularly during the summer and early fall months.

About 10.3 million acres burnt in 2020 across the West, making it the most expansive year for wildfires since at least 2000, according to NOAA. 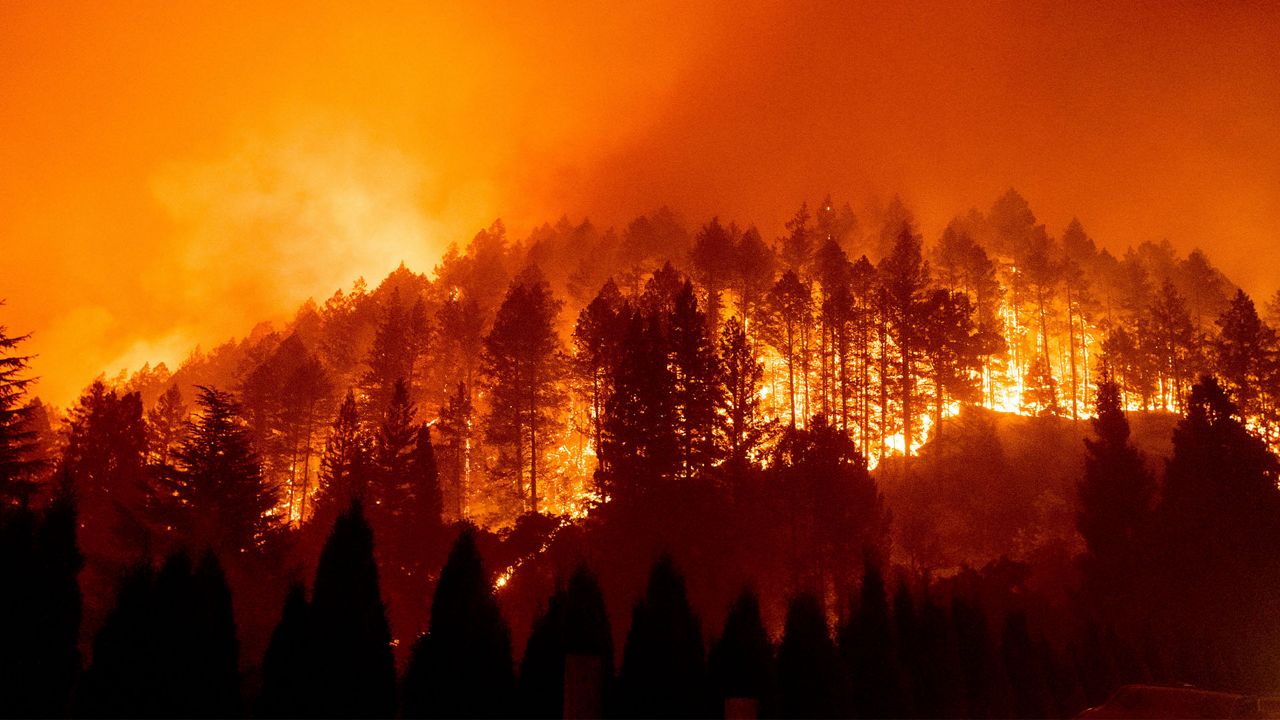 California saw five of its six biggest wildfires on record, and Colorado saw each of its three largest fires in 2020 as well.

Those fires could lead to bigger issues through the winter and spring across California and the West.

"Based on our count from July to December, we had 13 wildfires that led to some level of evacuations. Those areas are now burn scars that we'll have to watch closely every time we get a big storm," Santos said. "We need rain, but we hope we don't get too much of it in a short period of time over several days because it may lead to mud and debris flows."

​The year also finished with 22% of the contiguous U.S. under extreme or exceptional drought, the highest percentage of nationwide drought coverage since mid-2012.

For the country as a whole, 2020 was the fifth-warmest year on record.

With an average annual nationwide temperature of 54.4 degrees, it ranked about 2.4 degrees above the 20th century average of 52.0. Each of the five warmest years on record has taken place since 2012. 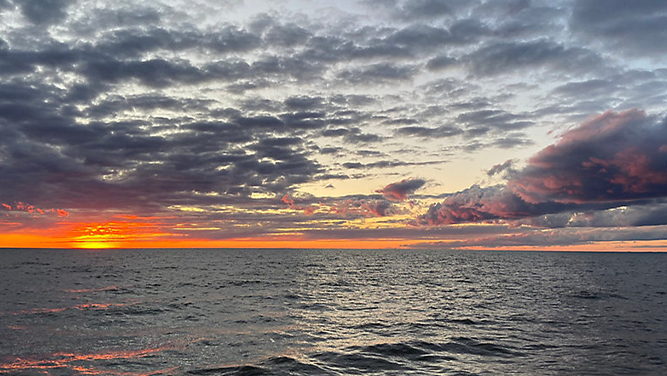 California, North Carolina, New York and Pennsylvania all saw their third-warmest years on record as well.