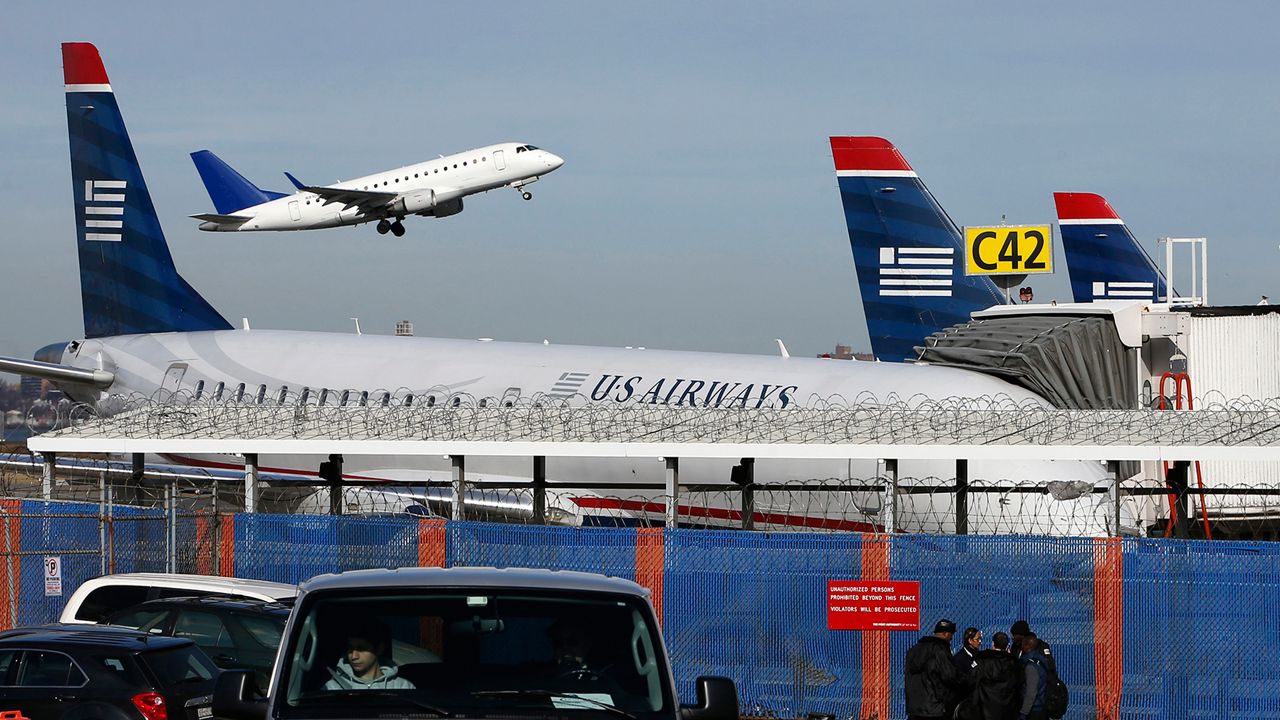 Former Gov. Andrew Cuomo tried to cement his legacy with building big: a new train station in Manhattan and a new bridge across the Hudson River, to name just a couple.

But another one of those projects is now getting a second look: the proposed AirTrain to LaGuardia Airport.

The AirTrain, which has yet to be built but does have federal approval, would connect the newly refurbished LaGuardia Airport to the Willets Point stop along the 7 train.

Cuomo and supporters of the project have hailed it as the long-awaited solution for travelers looking to use mass transit to move between the airport and Manhattan. But critics say it will be a misguided use of resources with little impact.

“This is a $2 billion parking lot shuttle," said Rachael Fauss of Reinvent Albany. "I think the issue with this is that it was pushed by the diner administration, and there wasn’t a fair process to look at, what are the other options?"

In addition to the fact that riders headed to Manhattan would have to travel in the wrong direction first, critics question how many people would want to use the rail link just to pick up the 7 train at the second-to-last stop in Queens.

Then, there is the manner in which it was approved. Technically a Port Authority capital project, it was championed by Cuomo, who ignored critics and pushed it through.

“All along, we were dealing with an a aberrant situation: a governor who would not work with anyone, who created a culture of fear, who rushed through projects whether good or bad," said Mayor Bill de Blasio. "And now we get a chance to look at this thing in the cool light of day.”

While Gov. Kathy Hochul has said she will wait for the Port Authority’s recommendation, she questioned the wisdom of such a project with limited financial resources.

“My personal views on the AirTrain is that this is something that can be examined in terms of our priorities right now," she said. "I need to make sure we have the resources. Our funding has dropped significantly for many of the projects that have been in the table. But I also know that we needed to continue building our way out of this crisis.”

On Monday, a press conference and rally is planned at the location of where the AirTrain would be constructed, with local elected officials and community groups who strongly oppose it.