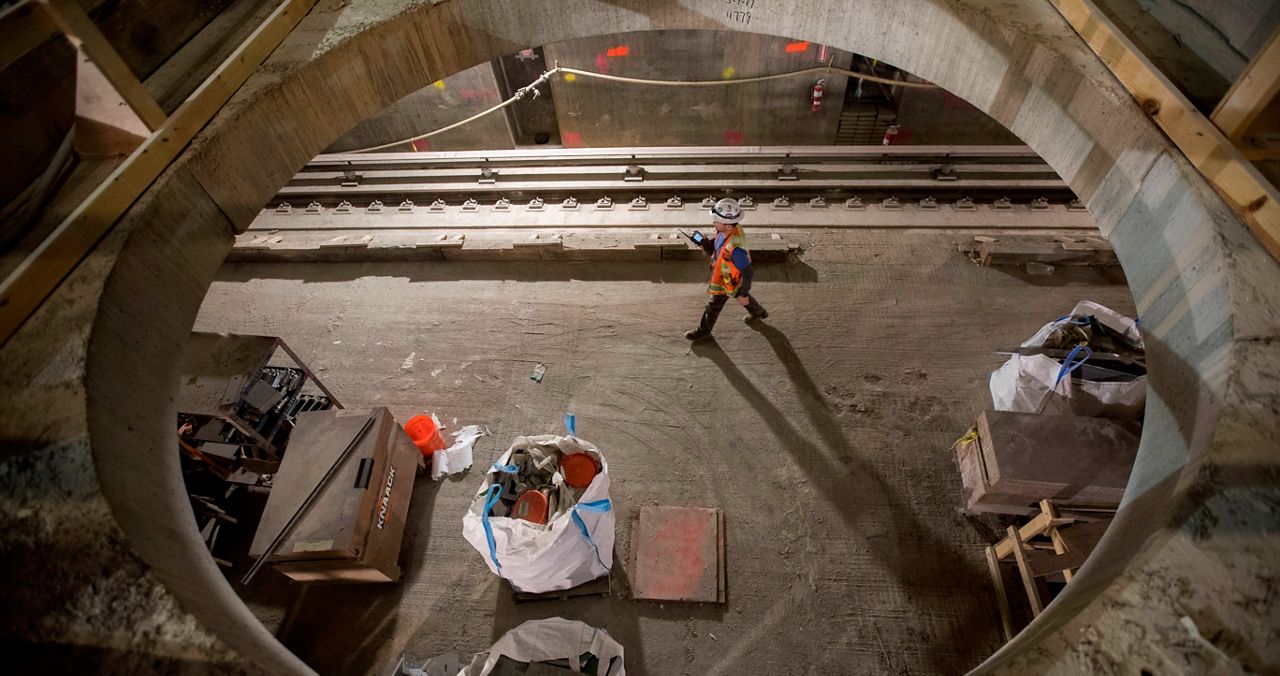 MTA officials say they have suspended the bulk of its $51 billion capital construction plan because of ongoing financial issues.

Subway ridership is still down 70% from pre-pandemic levels, which has led to a steep drop in fares for the MTA.

Current construction projects will continue, but future ones are now put on hold until more capital can be raised.

Among the projects that now need funding are installing more escalators at stations, upgrading subway signal systems and putting more electric buses on the road.

MTA Chairman Pat Foye told NY1 the MTA will need to rely on help from Washington to move these projects forward.

"As a result of Senator Schumer's excellent work in helping to get the MTA $4 billion in the lame duck session, that satisfies our operating deficit for 2021. We're incredibly grateful for that. And we've asked the Biden Administration for an additional $8 billion dollars. Senator Schumer is supportive of that effort,” Foye said.

Governor Cuomo ordered the closures last May so trains could be cleaned and police could remove the homeless from the system.

The MTA's "mask force" will also be handing out free surgical masks to commuters around the city Wednesday.

Masks are being given away at the 149th Street-Grand Concourse subway stop in the Bronx, the Atlantic Avenue-Barclays Center station in Brooklyn, and the Jamaica Long Island Rail Road station in Queens.

"Everybody likes things that are free, especially a life-saving mask. And we're very rarely turned down, but we also very rarely see someone on a subway platform or a subway car or a LIRR car that doesn't wear a mask,” Foye said.

The "Mask Force" and MTA employees have handed out more than 6 million masks since the start of the pandemic.