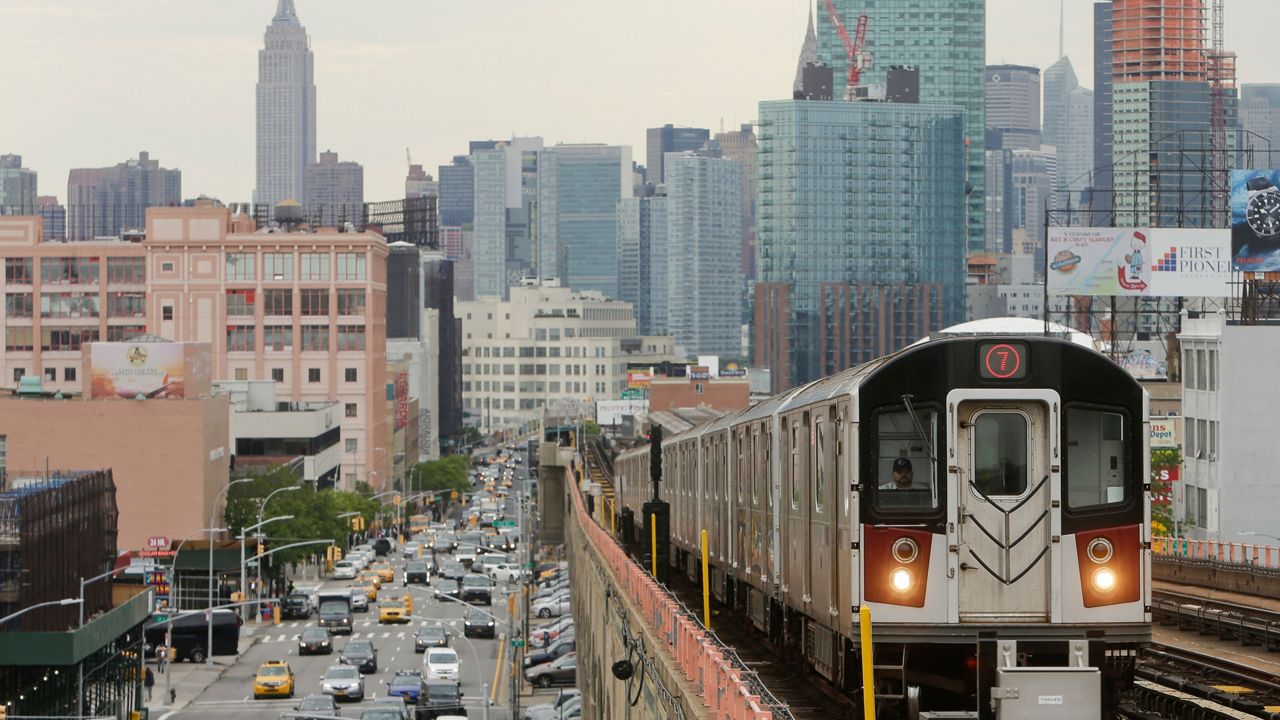 The MTA's latest technology, computers driving trains at the push of a button, got derailed on the 7 line, days after its full launch last week.

The reason: trains were overshooting stations — by four cars in one instance. Six trains — including three Friday, a day after the launch — overshot a station last week.

Pete Tomlin, the MTA's subway signals executive, called it an "anomaly," where trains didn't stop when they were supposed to and instead headed straight to the next stop. He notes there were at least 12,000 successful runs of the system.

"We've actually decided as a precautionary matter we would turn it off, get to the bottom of it," Tomlin told NY1. "If the operator has to emergency brake the train, or take control of the train, that's not a good thing. It's not unsafe."

The 7 line is the second, after the L line, to get a new signal system this year.

In April, the MTA started testing the 7's automated feature, slowly rolling it out to more and more trains. The computerized system lets trains run faster and closer together — up to 29 trains in a single hour at peak times. MTA leaders want to expand the technology to other lines within 10 years, after spending nearly a decade bringing it to the 7 line.

Officials say the results are clear: a major improvement in the number of trains running on time, reaching 89 percent this April during its slow rollout.

Passengers spent less time waiting on platforms and their trips were quicker, according to the MTA.

"Automatic train operation is a great add-on to every line that we have. It makes train travel predictable, people know where exactly every train is," said Andrew Albert, the chair of the NYC Transit Riders Council and an MTA board member. "We have to make sure that the glitches are worked out and obviously some of the glitches were not worked out."

MTA officials are working with the contractor to figure out exactly what went wrong, how to fix it, and get the system running again within days.

End of an Era: Digital Signs to Go Up at Grand Central Terminal