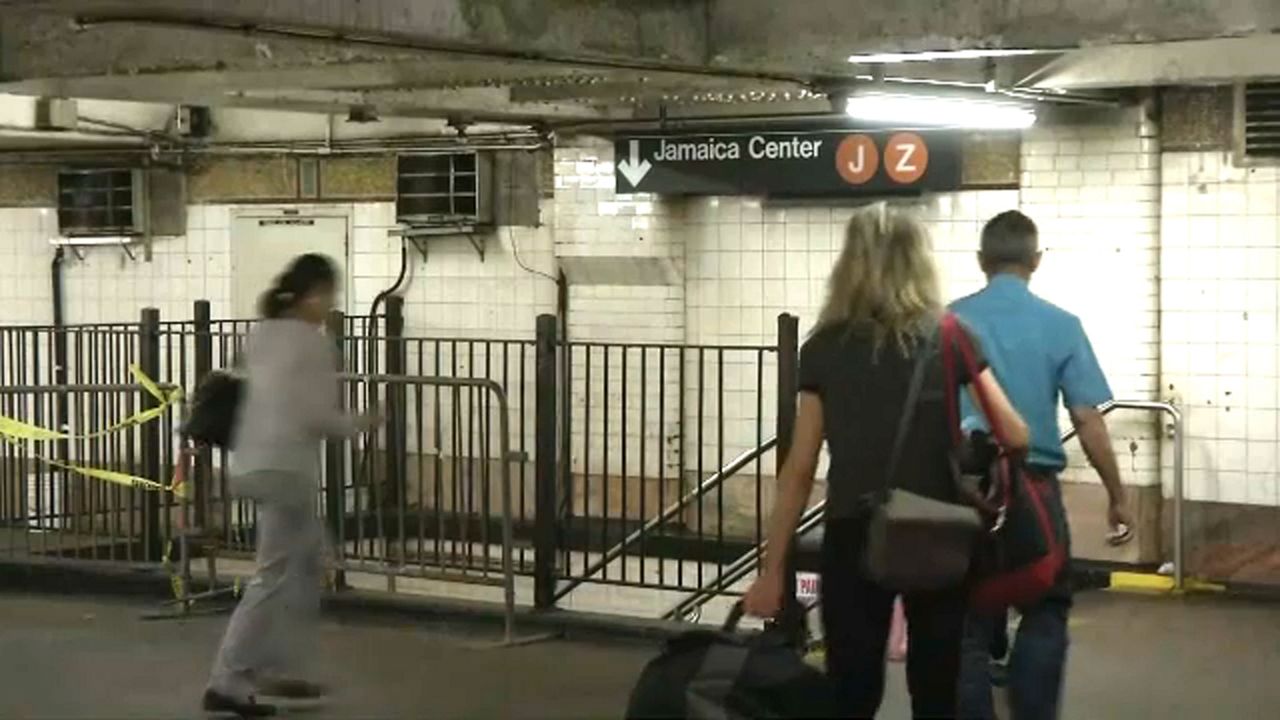 After years of neglect, improvements are finally set to come for the station that time forgot: The Chambers Street station.

The MTA said Friday that accessibility work at the station on the J and Z lines will begin this summer, leading up to additional structural improvements to the station expected in the future.

It is easily one of the most decrepit stations in the city's entire system. It was once a grand station but has become notoriously dingy since it first opened in 1914.

But the MTA is set to put it the stop in compliance with the Americans with Disabilities Act by adding two elevators that will go to the station platforms and three ramps from the street to the mezzanine level.

It's the first wave of improvements coming to the station. Riders NY1 spoke with said they are a long time coming.

"It makes sense. I mean, it can only help people who are paying for it to take the train," one commuter said. "I can't see that not helping and definitely making it more aesthetically pleasing."

"Anything to kind of alleviate the extra walking, you know, elevators would be necessary — especially for people that are in wheelchairs or need a little extra help getting down to the platforms," said one man.

"It's very necessary and long-overdue," one woman said.

What makes this station unique is how different it looks from the Brooklyn Bridge/City Hall stop that is within the same station complex. That stop on the 4, 5, and 6 lines has elevators, better lighting, tiles, and much higher ridership.

A look at some of the damage inside the station.

A look at some of the damage inside the station.