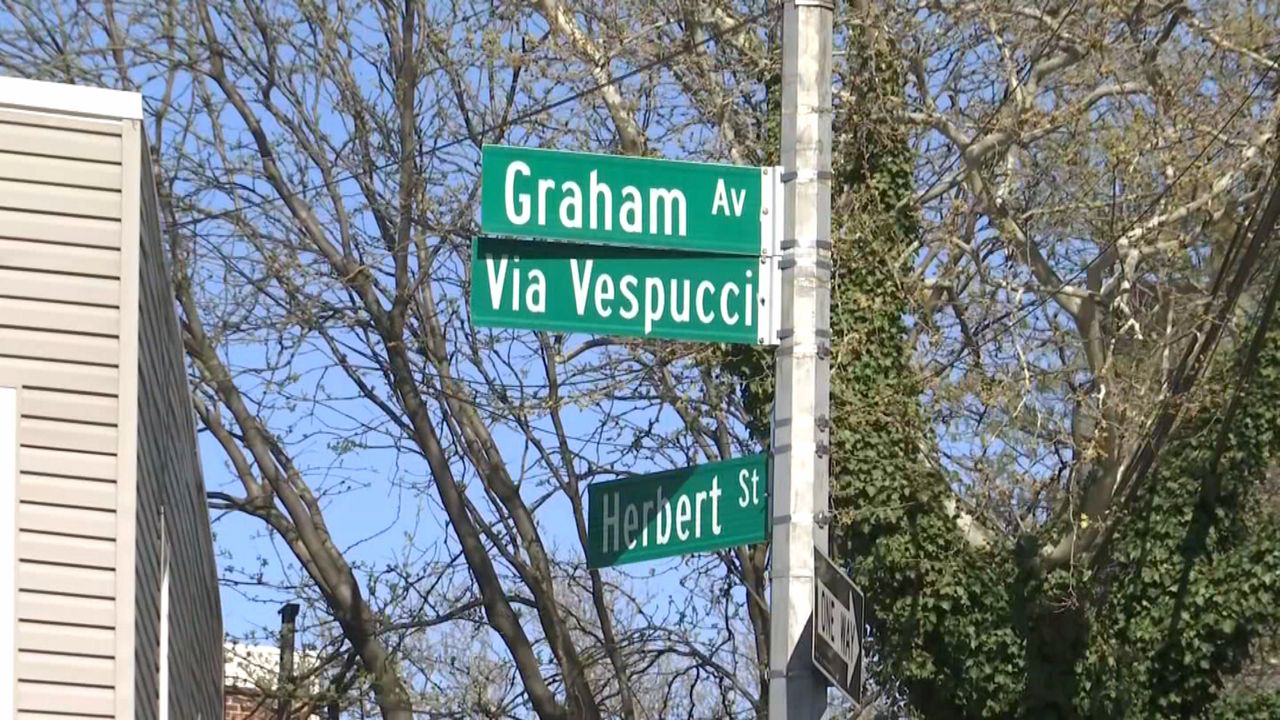 How long does it take the city to install a traffic signal?

Too long for Gerald Esposito, the district manager of Brooklyn’s Community Board 1.

The city’s Department of Transportation in August approved a traffic signal at a triple intersection on Graham Avenue, Richardson Street and Herbert Street in Williamsburg.

“It’s just an uncontrolled intersection with traffic coming all directions and no signal at all,” Esposito said

One reason crossing Graham Avenue so precarious is it’s one block away from Meeker Avenue, where drivers can hop on and off the Brooklyn-Queens Expressway.

“You can see, it becomes a speedway and they’re zooming,” he said

“It’s as if there were a crosswalk already here,” he said. “You see people riding bikes all the time, passed it, you see people walking right passed it. There’s definitely cars that come up and down Graham that are probably going faster than they could be.”

“Just knowing the cars would be stopping, you could walk and proceed with a bit more safety instead of looking both ways and being cautious and nervous,” he said.

The DOT commissioner at the time told Community Board 1 the traffic light and crosswalk would be in place by February.

“It never happened,” he said,

In emails to the community board provided to NY1, the DOT’s Brooklyn commissioner Keith Bray blamed the delay on issues with the contractor.

When NY1 inquired, a DOT spokesman said that Bray misspoke, and instead blamed the delay on the complex layout of the intersection.

Now the traffic light will is slated to be installed by the end of June, Barone said.

Meanwhile, in the emails obtained by NY1, a DOT official told the community board that there has been a backlog of traffic signal installations, even before the pandemic.

NY1 asked the DOT how many signal installations had been delayed, but a spokesman did not provide that information.