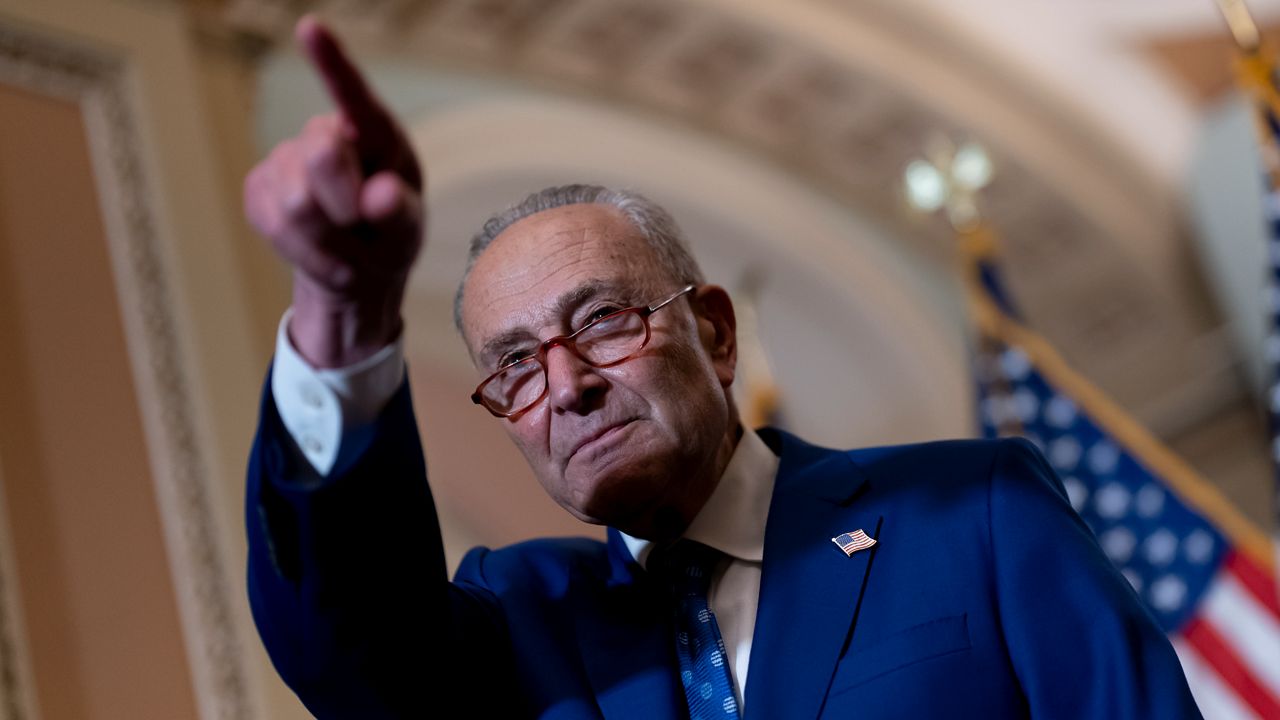 Sen. Chuck Schumer is teed up for another two years as the top Democrat in the U.S. Senate after the Democrats managed to keep their majority in the midterm elections.

While getting legislation to the finish line was often a struggle in the past two years due to the evenly split Senate, the next two years in Congress could amount to a legislative headache for the Brooklyn Democrat.

Republicans are projected to control the U.S. House next year, setting up a major roadblock for Schumer across Capitol Hill.

“[The Republicans’] default position will be anti-Biden, anti-Democratic, especially leading up to a 2024 election year where you want to make the biggest contrast between the two parties,” said Casey Burgat, who heads the legislative affairs program at The George Washington University.

During his first two years as majority leader, Schumer performed a high-wire act in a Senate divided 50-50, with the vice president at times casting tie-breaking votes. Even so, he notched several high-profile wins, including the bipartisan infrastructure law as well as the healthcare and climate bill known as the Inflation Reduction Act.

At an event on Capitol Hill Wednesday, Schumer teased that he would like to achieve a long-elusive goal in the next term: immigration reform.

“We will be pursuing that in the next Senate,” he said.

Another — and arguably more highly achievable — goal will be confirming President Joe Biden’s judicial nominees. They do not require House buy-in and give Schumer a chance to reshape the federal bench — something that will have an impact for years to come.

“The courts are taking an increased role in legislating,” Burgat said. “They’re not writing laws, but they’re interpreting it, they’re stopping it, they’re issuing stays.”

One thing to watch is the runoff election in Georgia. If Democrats keep that Senate seat, Schumer will have a 51 vote majority, giving him some wiggle room that he does not have currently, and eliminating a procedural hurdle to getting judges confirmed.