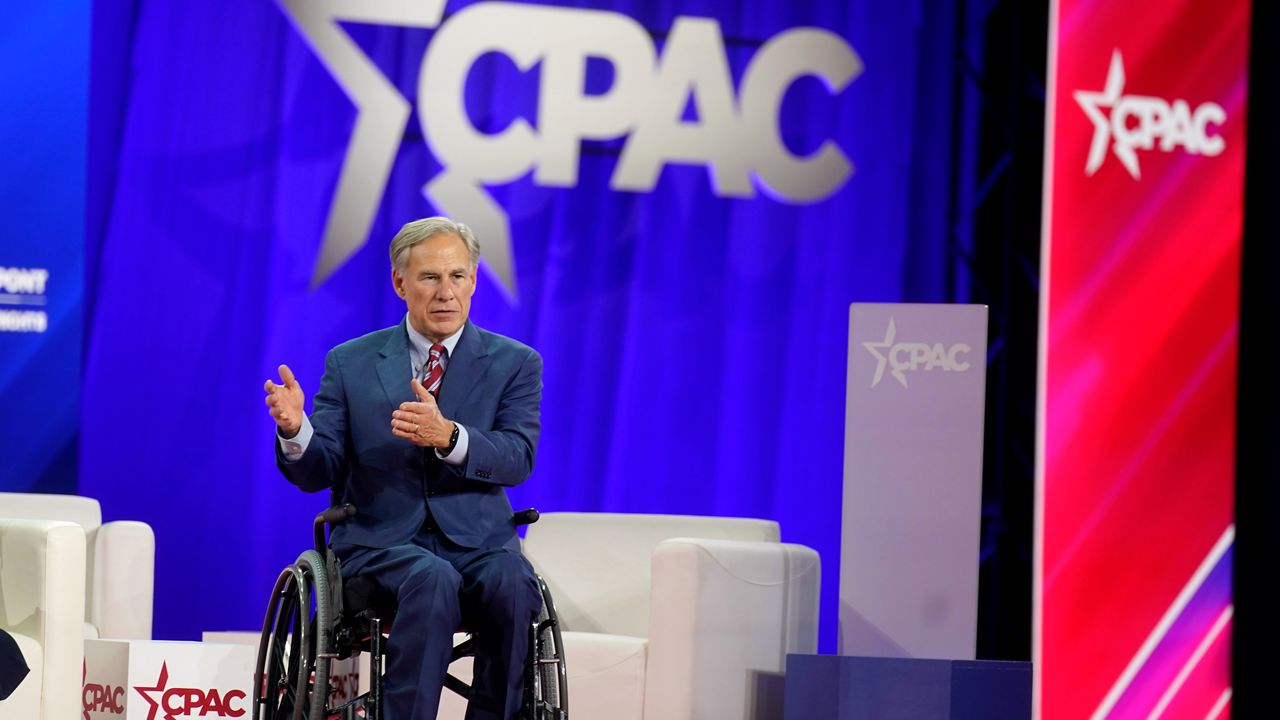 An escalating war of words between Mayor Eric Adams and Gov. Greg Abbott of Texas reached new heights today when the mayor threatened to campaign against the governor this fall.

The two have been at odds over migrants being sent to New York City from Texas by the governor.

Although it may satisfy both of their political ends, the battle between Adams and Abbott leaves migrants looking for a home stuck in the middle of an escalating feud.

“Unlike the governor of Texas, who did what I believe is anti-American. I did the opposite,” the mayor said.

.@NYCMayor says he will organize busloads of New Yorkers to door knock and help get out the vote against @GovAbbott

Says Abbott “has got to go.” The two leaders are at loggerheads over migrants who cross the border into Texas being bussed up to New York City for services.

The flap began last week when Abbott started sending busloads of families who crossed the border into Texas up to New York, essentially making them the city’s problem instead of the Lone Star State’s.

While Adams has been publicly welcoming, even greeting a bus over the weekend, the resources needed to shelter people and provide essential services are taxing the city’s supply.

That lead Adams to make this political threat against the governor who is up for re-election in November.

“I already called all of my friends in Texas, and told them how to on cast their vote,” the mayor said Tuesday. “And I am deeply contemplating taking a busload of New Yorkers to go to Texas and do some good old-fashioned door knocking. For the good of America, we need to get him out of office.”

How serious the mayor actually was is unclear. But it prompted a response from the Abbott campaign

“Because of the high taxes and out of control crime, people are already volunteering to leave New York City without the Mayor asking,” Abbott’s campaign spokesperson Mark Miner said.

Abbott is running for this November for a third term against former Democratic Rep. Beto O’Rourke, who also unsuccessfully ran for president in 2020.