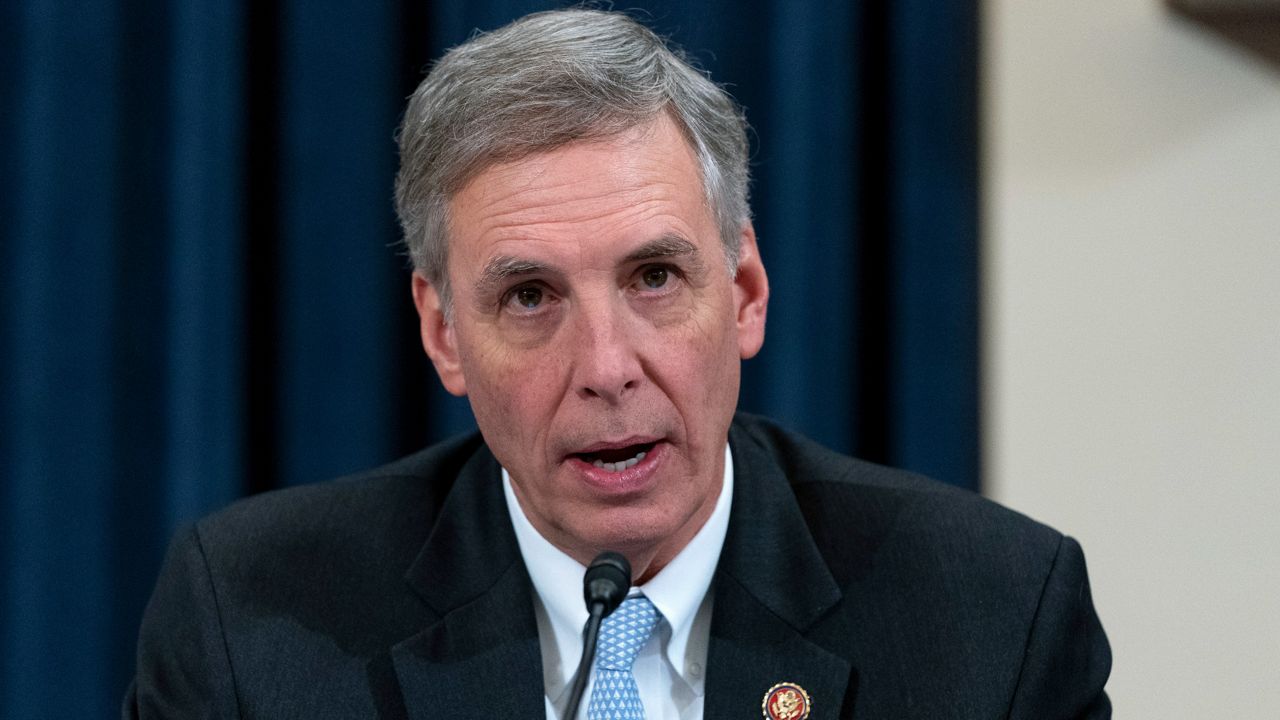 Voters in four more states head to the polls Tuesday, including in South Carolina, where former President Donald Trump is hoping for retribution against two House Republicans who crossed him following Jan. 6, 2021.

Nevada, Maine and North Dakota also are holding primaries. Here is a look at the top races in each state.

Rep. Tom Rice was one of 10 Republicans in the House who voted to impeach Trump following the attack on the Capitol. Six Republicans are now challenging him in the 7th Congressional District, including the Trump-endorsed Russell Fry, a state legislator who has run TV ads comparing Rice to villains such as Satan and the Joker.

Unlike some other Republicans who were initially critical of Trump following the insurrection, Rice has not backed down.

“He watched it (Jan. 6) happen. He reveled in it. And he took no action to stop it,” Rice, who is seeking a sixth term, told The New York Times in an article published last week. “I think he had a duty to try to stop it, and he failed in that duty.

“He’s the past. I hope he doesn’t run again. And I think if he does run again, he hurts the Republican Party. We desperately need somebody who’s going to bring people together. And he is not that guy.”

The GOP primary winner will face Daryl Scott, who is unopposed for the Democratic nomination, in the general election.

Rep. Nancy Mace, who is seeking reelection in the 1st District, did not vote to impeach Trump last year, but still incurred his wrath.

In the days after Jan. 6, just after she took office, Mace, a former Trump campaign worker, was sharply critical of the then president. She told CNN the next morning Trump’s “entire legacy was wiped out.” She told Fox News she did not believe Trump had a future in the Republican Party. She also voted to certify President Joe Biden’s win in the presidential election, angering Trump.

But in addition to voting against impeaching Trump, Mace also voted to reject an independent commission to investigate Jan. 6. She’s tried to mend her relationship with MAGA world by stressing that she was one of Trump’s earliest supporters and is devoted to his “America First agenda.”

In a post on Truth Social on Monday, Trump urged his followers to vote for Fry and Arrington, calling Rice and Mace “a total disaster.”

In other races in the Palmetto State on Tuesday, incumbent Gov. Henry McMaster faces a challenge from businessman and former truck driver Harrison Musselwhite in the Republican primary. And three women are running for the Democratic nomination to face GOP incumbent U.S. Sen. Tim Scott, who is unopposed for his party’s nomination.

Nevada is a key state as Republicans look to regain control of Congress.

The Cook Political Report rates Nevada’s U.S. Senate race and three of its four House elections as toss-ups. All four of those contested seats are currently occupied by Democrats.

In the Democratic Senate primary, incumbent Catherine Cortez Masto is trying to fend off four challengers from within her party.

Meanwhile, former state Attorney General Adam Laxalt has been the front-runner in the Republican primary field. A former Trump campaign official who has embraced Trump’s false election fraud claims, Laxalt is the grandson of former Nevada Gov. and U.S. Sen. Paul Laxalt and the son of ex-U.S. Sen. Pete Domenici of New Mexico.

Laxalt has seen his lead in the polls narrow from more than 30 points to 14, as Sam Brown, a Purple Heart recipient who was badly burned by a bomb while serving in Afghanistan, has gained momentum in recent weeks.

In the 1st Congressional District, which encompasses most of Las Vegas, incumbent Dina Titus is being challenged by progressive Amy Vilela in the Democratic primary, while eight candidates vie for the GOP nomination.

Incumbent Suzie Lee must ward off challenger Randell Hynes, an Army veteran, in the 3rd District’s Democratic primary. The nominee will face the winner of the Republicans’ five-candidate primary.

And in the 4th District, incumbent Steven Horsford is unopposed for the Democratic nomination, while three Republicans are running for the GOP nod.

In Nevada’s governor’s race, a crowded field of 15 Republicans is running for the nomination, with the winner likely to take on Democratic incumbent Steve Sisolak in November.

One of Maine’s two congressional districts is considered a toss-up.

In the 2nd District, Democratic incumbent Jared Golden, who is unopposed for the nomination, will face in November either former Congressman Bruce Poliquin or Elizabeth Caruso, a town official who says the members of Congress she most closely aligns with are Republican hardliners Jim Jordan and Marjorie Taylor Greene.

Due to no opposition from within their parties, Democrat incumbent Chellie Pingree and Republican Ed Thelander, a political newcomer, will advance to the general election.

In Maine’s gubernatorial election, the Democratic and Republican nominees also are already set because they were the only candidates. But the general election should be a heated one between Democratic incumbent Janet Mills and former Republican Gov. Paul LePage. Mills was the state’s attorney general while LePage was governor, and the two often clashed.

Sen. John Hoeven, who is running for a third term, faces a challenge from oil field worker Riley Kuntz in the Republican primary.

In the race for the state’s lone congressional seat, GOP incumbent Kelly Armstrong and Democratic candidate Mark Haugen did not face any primary opponents and will square off against each other in November.