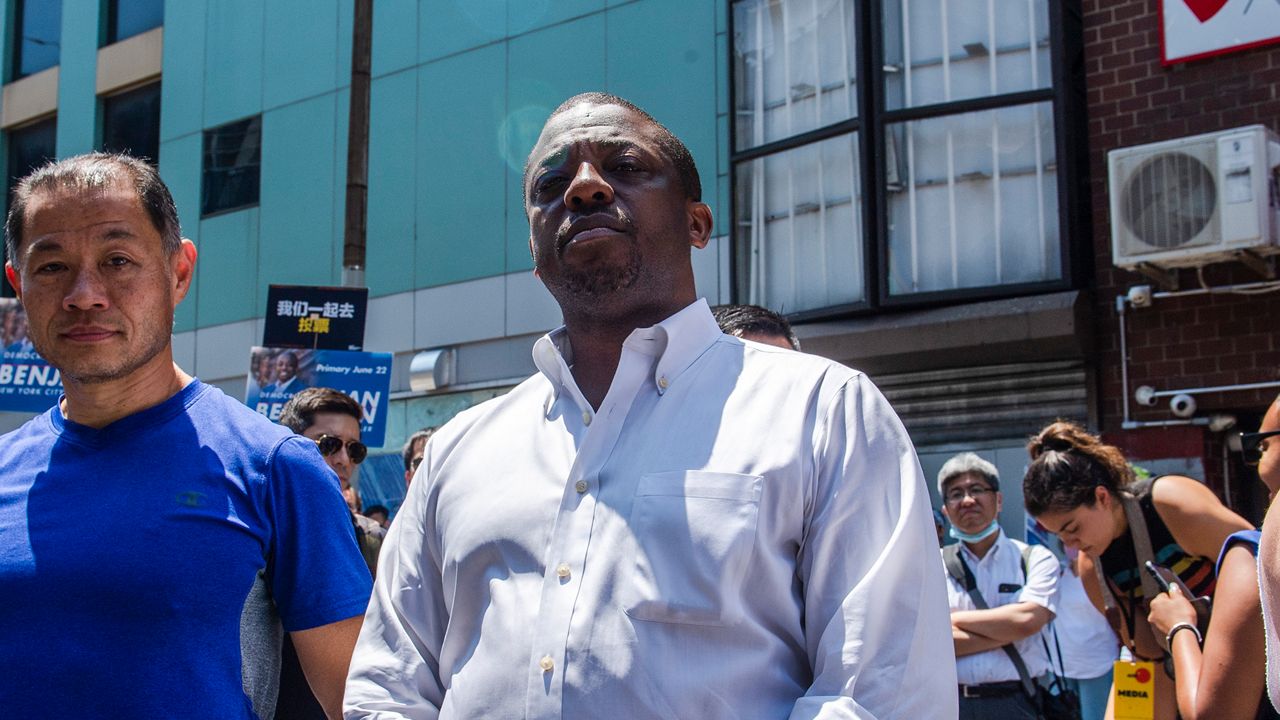 Reporting in late March revealed federal investigators issued subpoenas to shed light on whether Benjamin played a role in a fraudulent donation scheme during his city comptroller bid last year and whether he improperly steered grants to his Harlem district when he was state senator. The indictment, filed in the Southern District of New York, accuses Benjamin of being a part of a "scheme to obtain campaign contributions from a real estate developer ... in exchange for Benjamin's agreement to use, and actual use of, his official authority and influence as a New York State senator to obtain a $50,000 grant of state funds" for a non-profit. It also accuses the lieutenant governor of engaging "in a series of lies and deceptions to cover up his scheme."

Benjamin was picked by Gov. Kathy Hochul as her running mate as she pursues a full term as governor. Hochul has been standing by Benjamin despite reports of the investigation.

The office of the U.S. Attorney for the Southern District said Tuesday that a press conference will be held at noon to announce the unsealing of the indictment.

Spectrum News 1 will have more information as it becomes available.