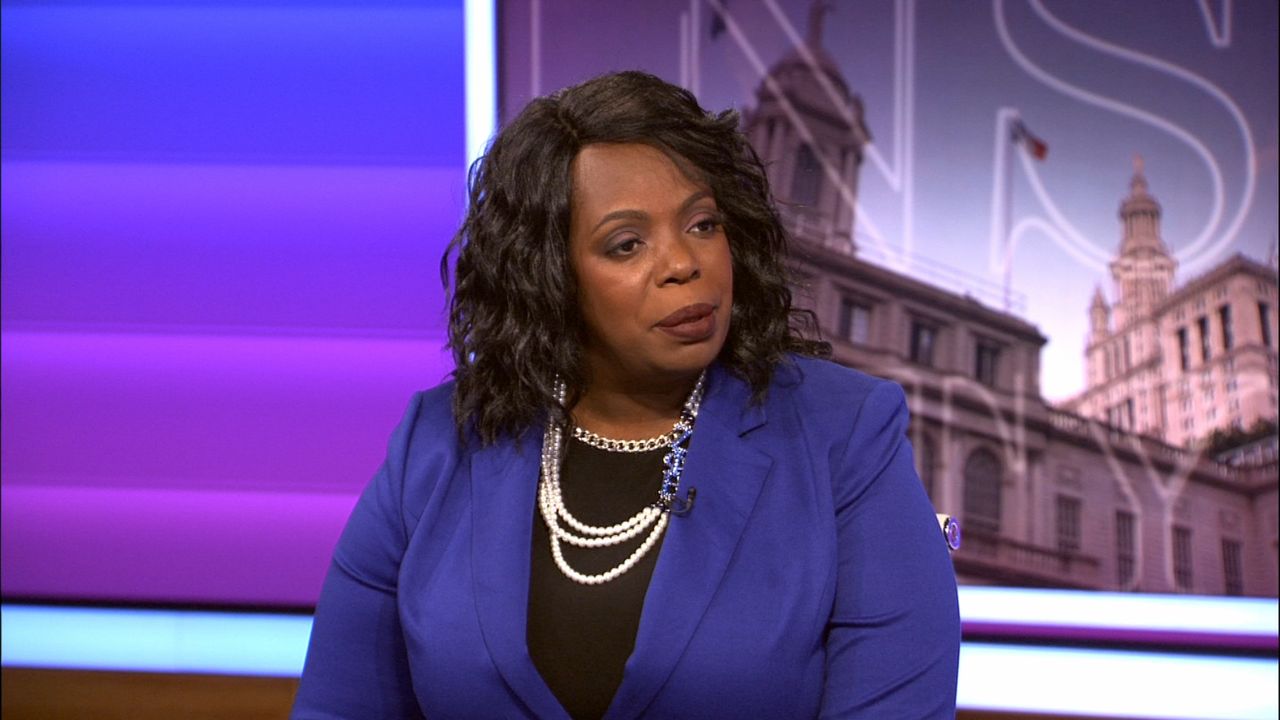 Assembly member Latrice Walker is now on day seven of a hunger strike to prevent any changes to the bail law she championed. (NY1 File)

With days to go until the state budget deadline, one of the toughest issues that’s still being worked out is changes to the state’s bail law.

Governor Hochul wants to amend the law which eliminated cash bail for many crimes. But a fierce opposition is urging the legislature to hold the line.

Bolstered by a new poll, critics of the current bail reform law are urging Governor Hochul and state lawmakers to revise the 2019 bail reform law which made some crimes bail eligible, while others are not.

A new Siena poll found that by a margin of 64% to 25%, voters blame the bail reform law for a sharp rise in crime. 82% of those surveyed want to give judges more discretion to lock up New Yorkers awaiting trial, something that was rejected by lawmakers at the time the law passed. Only 11% of respondents don’t want judges to have that power.

“We were the safest we’ve been before the pandemic,” Queens state Senator Jessica Ramos said. “And the concept that we can stop the pain by creating more pain does not make any sense.”

Critics of changes to the bail law and other criminal justice reforms sense that Hochul may be able to convince both houses to agree to some tweaks, as part of the final budget agreement, expected this week.

Assembly member Latrice Walker is now on day seven of a hunger strike to prevent any changes to the bail law she championed.

“It was on this very step, that I made the commitment to do like so many New Yorkers do each and every day. And that is put their bodies in the line for an injustice system,” Walker said.

.⁦@NYPDPC⁩ in Albany today for meetings as lawmakers and ⁦@GovKathyHochul⁩ discuss changes to bail reform and other criminal justice laws as part of the budget due this week. pic.twitter.com/S3nEwjkQ8W

Sources say criminal justice reforms have dominated the conversations these last several days in the back rooms of the state Capitol, where the budget deals are hashed out.

“We can’t stop talking about it, because it’s not going away,” said Senate minority leader Rob Ortt. “Because New Yorkers of all stripes, of all ethnicities, and all communities. They are talking about it. They are worried. Every day there is a new video. A new report. A new victim.”

Sources say a big priority for those who oppose bail changes also remains on the table as part of negotiations: the clean slate bill. The proposed law would allow those with criminal convictions to start fresh and could entice some legislators on the fence to support the final package if included.