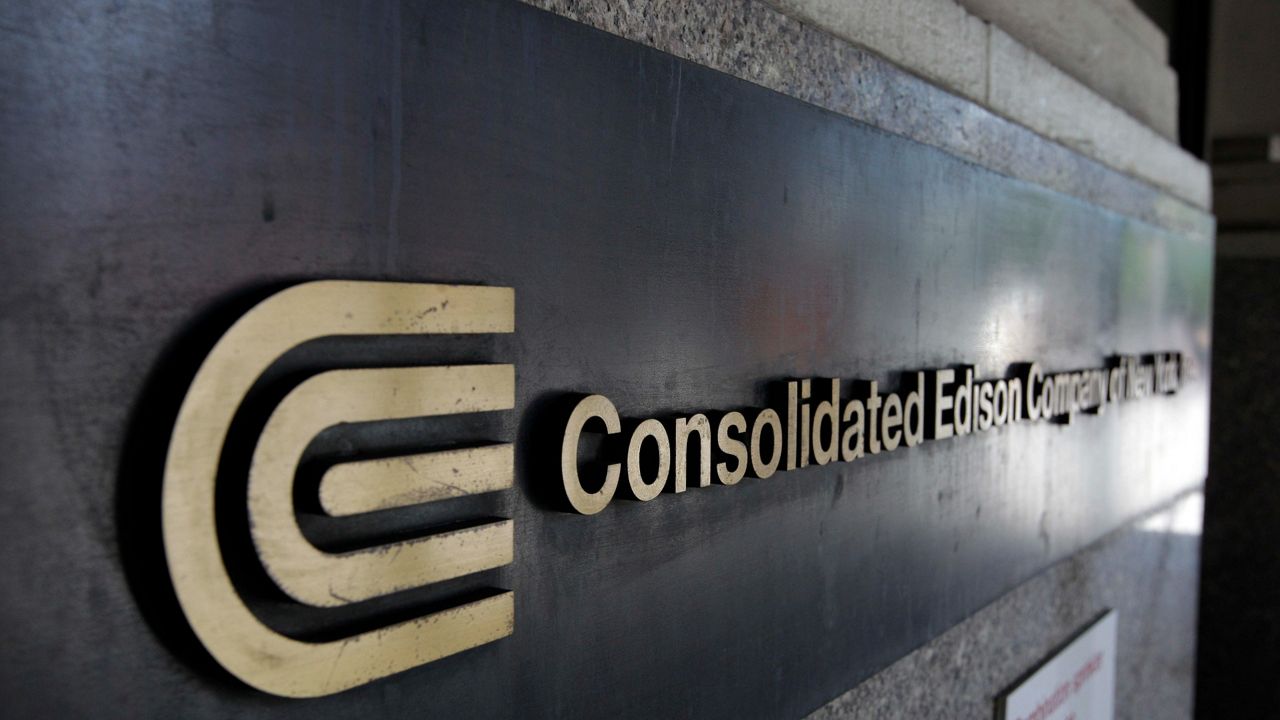 Soaring energy bills have left an estimated one in five New Yorkers behind payment. Now, the state legislature is poised to take action. A big infusion of cash to help consumers is expected to be included in the state budget to be finalized in the coming weeks.

“I had never, never seen this kind of jump before,” Ruderman said.

Normally Ruderman pays just $80 in the cold winter months for gas and electricity.

“Because with a limited budget,” she added. “you know there isn’t necessarily an extra $25 or $30 to pull out to keep the lights on.”

Sara is not alone. Many Con Edison costumers, already feeling economic constraints due to the pandemic, have seen skyrocketing utility bills that they cannot afford to pay. 1.3 million New Yorkers are believed to owe money on their bills — totaling $1.7 Billion.

“A lot of my constituents contacted me and said yes, this happened to me,” Assemblymember Linda Rosenthal, Democrat of Manhattan said. “Some going as high as 300% over their previous month’s bill without having changed any of their usage. So people are very alarmed about that.”

.@NYSA_Majority is expected to include $500 Million in their one house budget resolution to help consumers offset rising utility costs for gas and electricity. An estimated 1 in 5 New Yorkers are in arrears with their energy bills, totaling $1.7 Billion in debt.

Experts say it’s hard to point to what exactly is causing it. The price of fossil fuels has increased due to market fluctuations. And 90% of the City’s energy grid relies on fossil fuels.

Some have even blamed the shutting of Indian Point nuclear power plant in Westchester County which provided up to 25% of the region’s energy needs.

“Energy prices are volatile,” Com Edison Spokesperson Jamie McShane said. “And they can be affected by factors such as weather, demand, and economic trends. Global economic forces are at play. Demand is a factor.”

“We are totally in a transition,” Julie Tighe from the League of Conservation Voters said. “The infrastructure is going to take a little time to come on board. But we are moving pretty quickly, and we are going that it will continue to accelerate.”

Help may be on the way. Sources tell NY1 that next week, the state Assembly will approve its budget, which is expected to include $500 Million to assist utility customers.

“So we have to do something,” Assemblymember Nily Rozic, Democrat fro. Queens said. “Consumers are in crisis and the state legislature really needs to step up with a significant amount of money. I order to cover consumer arrears.”

The one house budget resolutions are non-biding, but a statement of priorities from each house as they head into final budget negotiations with Governor Hochul. The budget is due April 1st.