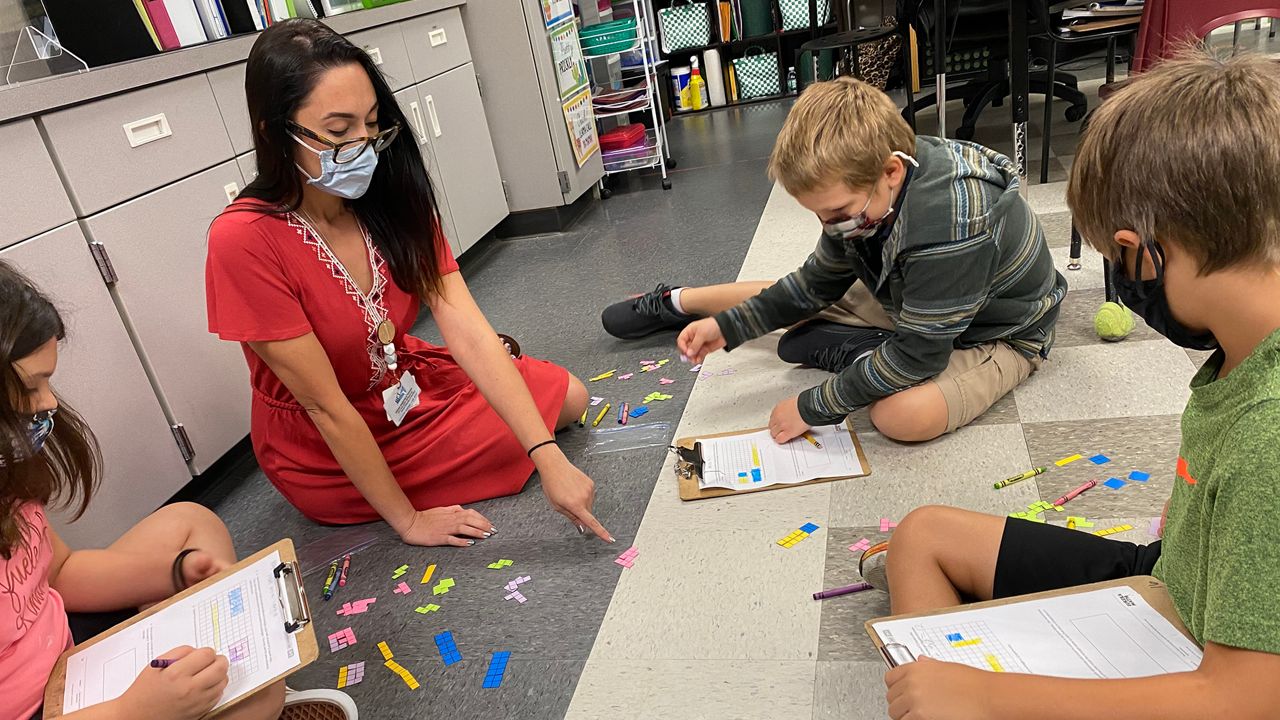 Special education providers are in limbo on whether they will see an increase in funding this year.

A bill that would change this is waiting to be signed by Governor Andrew Cuomo, but advocates say they are running out of time with the school year around the corner.

Danielle Williams, who is not only an educator but also a mother of two special needs students, emphasized that there should not be a pay disparity between special education and public school teachers.

“What I find is that teachers will start in the private school realm and look for jobs in the public school realm, and then leave instead of staying there and investing there,” Williams said. “One of the reasons is the pay. They’re not getting paid as much as in the city. However, I repeat this again, the work is still the same.”

While funding for public schools is negotiated in the state budget, funding levels for 4410 and 853 schools, which serve students with special needs, is set by the state Education Department, subject to the Division of Budget’s approval.

A bill that would link public school and special education program funding passed unanimously in both houses.

Senate sponsor of the bill, Senator John Mannion, says at least 60 of these special education schools have closed around the state due to the lack of stable and consistent funding.

“It would seem obvious that whatever other school districts receive that these schools would as well, but that is not the case,” Senator Mannion explained. “These kids need to be valued and they need consistency. And the people that run these schools need that as well. It's challenging to develop budgets as it is, but if you don't know the funding that's going to be there, it's even more challenging.”

Public schools in the state budget this year received a record level of state aid funding and a 7% increase in Foundation Aid.

Brad Gerstman, a disability rights attorney, says the state Education Department did not allocate the same level of funding to special education providers this year.

Now providers are left wondering if they should operate under the budget set by the state Education Department or under the new funding model that would be implemented if this bill is signed.

Williams says it is crucial for these programs to have this bill signed as quickly as possible since schools are already going through the hiring process.

A spokesperson and senior advisor to Gov. Cuomo says they are still reviewing the bill.

“The bill is one of more than 900 bills that passed the legislature in the final weeks of session,” Rich Azzopardi said. “It is currently not on our desk and remains under review.”