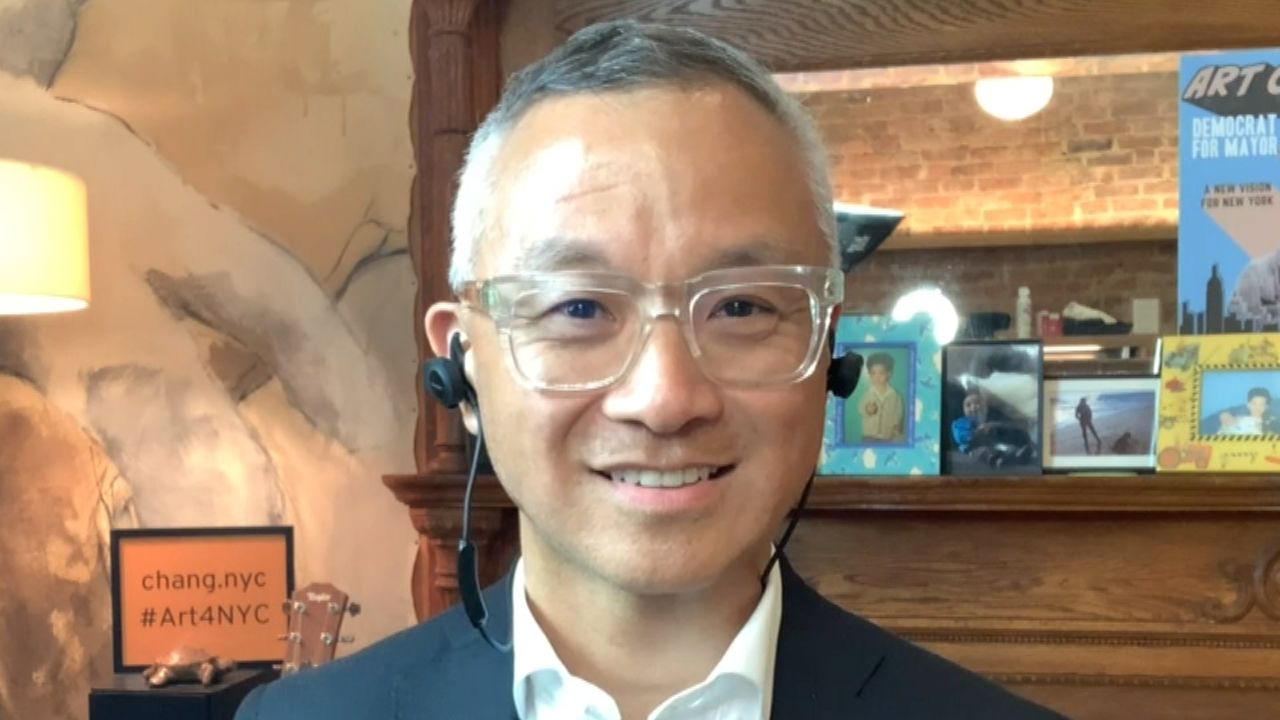 NEW YORK — Two weeks away from Primary Day, the coverage of the race for mayor is increasingly focused on the top contenders.

But one mayoral hopeful who hasn’t been getting as much attention is Democrat Art Chang, who defines himself as a pro-business progressive.

He was the project manager in the development of the Long Island City Waterfront; has worked for the City University of New York (CUNY) and the city law department, among other public organizations; and created a web-based software platform for child welfare called Casebook.

Chang, the son of Korean immigrants, joined anchor Errol Louis on “Inside City Hall” on Tuesday evening to talk about his campaign for mayor, including his plans to combat homelessness, implement police reform and offer universal child care.