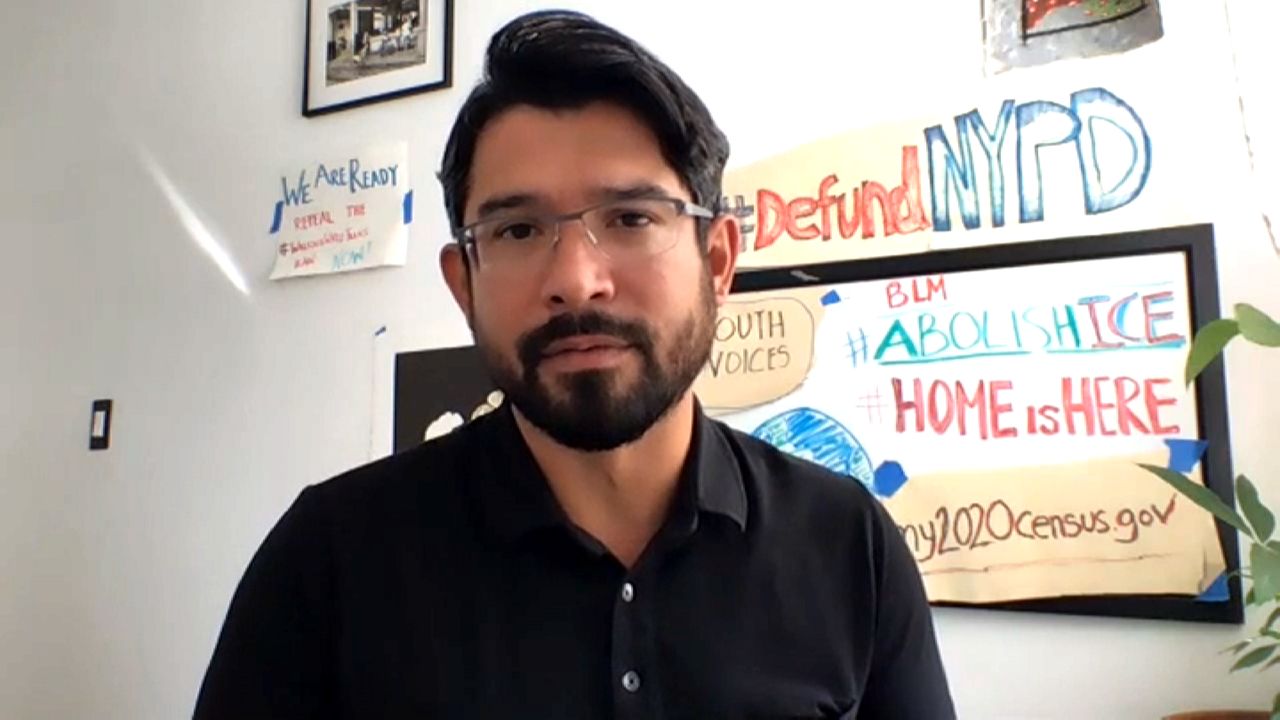 For the past seven years, Councilman Carlos Menchaca, a Democrat representing parts of Brooklyn, has become well known for speaking out on immigration issues.

And just a few weeks ago, he was the face behind a failed land use application to develop parts of the Industry City, a decision that was celebrated by many in the community who opposed the project.

Now, Menchaca says he's throwing his name into the race for mayor.

Menchaca made the announcement in a campaign video launched Thursday, where he focused on criticizing large-scale development and the city's lack of affordability.

"Today, our friends, families and neighbors lose their homes to this recession, to this pandemic, and the wealthy developers who rezone our neighborhoods so they can add another zero to their net worth," Menchaca says in the ad.

Menchaca has served in the City Council since 2013, representing parts of Red Hook, Sunset Park, Greenwood Heights and portions of Windsor Terrace in Brooklyn's 38th Council District. He is term limited in 2021. In recent years, he's become a critic of Mayor Bill de Blasio, saying he has failed to live up to his progressive ideals.

"I'm seeing a moment right now where the candidates have yet to give the people what they want and reflect those values," he told NY1.

Menchaca, who is 40 years old, is an El Paso, Texas transplant who started his political career in Brooklyn working for the former borough president. He is openly gay and often talks about how he rides his bike all around the city. He's aligned with the left wing of the Democratic Party. During his time in office, he has introduced 40 pieces of legislation. Seven of them have been enacted into law.

He might be late into an already crowded field, but he's now the only Latino elected official in the lineup, and his positions against large-scale development could make him attractive to some voters, according to political strategist Camille Rivera.

"I think the one thing he can do is bring a little bit of focus on the issues. He talked about the rezoning and connected it to affordable housing, so he's picked his lane," Rivera said.

But he'll have to deliver on a plan to fix the development problem in a city starved for housing and now in the middle of a massive jobs crisis.

"He's kind of late to the game. Can he raise the money and be able to turn that narrative into some serious policy discussions? And how is he going to help the city of New York?" Rivera said.

Menchaca only has a few months to raise money for his campaign. The Democratic primary is in June of next year.